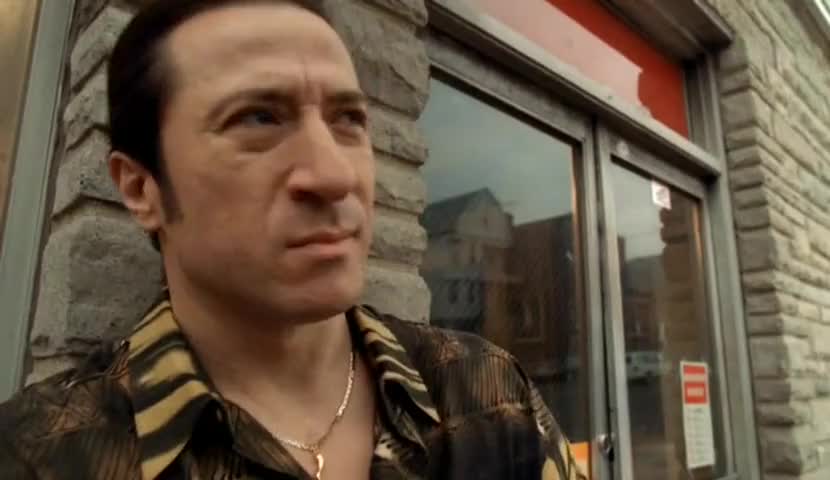 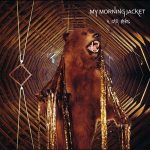 For about 48 hours last week, Columbus became the center of the hockey universe with The Saga of Pierre-Luc Dubois coming to a head and promptly ending with him being dealt per his request. And once again tonight they’ll be the focal point of the league as their tilt on West Madison with the Hawks is the only game on the NHL docket on a Friday night. Great scheduling from the league once again.

In return for DuBois, the Jackets received fellow malcontents from Winnipeg, Jack Roslovic and Patrik Laine. Roslovic made his debut against the Panthers in the second game of their series, as he remained in the US due to being unsigned by the Jets, and thusly was able to get his quarantine and other red tape out of the way faster than Laine. Laine is apparently at press time awaiting a private jet out of Ottawa after getting his work visa situation ironed out, and will still need to quarantine prior to playing, so it is highly unlikely he’ll be available for Sunday’s game. Once he arrives, the countdown officially begins on when Laine asks out of Columbus to get away from John Tortorella, whom GM Jarmo Kekalainen continues to side with despite the very defitition of mediocre results as top flight players continue to either leave as soon as possible via free agency or demand trades. Just for posterity’s sake, Dubois is now added to the list of Artemi Panerin, Sergei Bobrovsky, Ryan Johansen, and even purported wiener-tucker Rick Nash going back to the previous regime. Laine obviously has a hell of a release, but has been the very definition of one-dimensional, and he and Torts’ relationship going forward figures to be high comedy.

Even once Laine gets here, this Jackets forward group is up against it. Thursday night’s outstanding shootout goal notwithstanding, having Alexandre Texier as a top center out of necessity with Dubois gone now is probably less than ideal. For his part Texier has made the most of it with four goals so far to lead the team and his linemate, the freshly papered Oliver Bjorkstrand share the team lead in points with six in nine games. Captain Nick Foligno continues to provide THAT ELEMENT on Texier’s opposite side. Total CHUD and second generation Albanian Nightmare Max Domi centers the second line on his third team at age 25, as he still flatters to deceive given his draft pedigree and ’18-’19 season with Mikhail Grigorenko and young speedster Liam Foudy in tow. The newly arrived Roslovic centered the third line last night between Columbus fixtures Boone Jenner and 30-goals-whether-you-need-them-or-not Cam Atkinson, who has gotten off to a slow start so far. Mikko Koivu finally getting out of Minnesota at age 470 (with just as many children) only to land in Columbus is a special kind of torture with Riley Nash and Eric Robinson on either side. While the names have changed (only because Brandon Dubinsky is hurt), this is still the same type of forward group Torts has always had since Tampa – plenty of guys willing to skate into a wall whether the puck is there or not, almost no east-west creativity, and maybe a handful of guys that might have 20 goals hit them in the dick and hope they can do it by committee.

On the blue line, monster pairing Seth Jones and Zach Werenski have been split up for the time being, with Jones along side Slava Gavrikov and Werenski dragging David Savard’s enormous beard around. There’s always a give and take with situations like this, where a coach has to decide if he wants one pairing to territorially dominate for 25 minutes a night, or get at least decent results for 45 minutes a night. As of right now eight games in, it seems that Torts has opted for “none of the above”, with Jones and Werenski themselves only carrying a 46 share, and the reconfigured pairings have been even worse with Jones/Gavrikov at 29% and Werenski/Savard at 36%. On the third pairing Dean Kukan has been forced to cover plenty of ground as partner Michael Del Zotto is texting Lisa Ann for dates while on the ice, and somehow they have the best share of attempts with 49.44%.

All of this is to say that the Jackets’ goaltending duo of Elvis Merzlikins and Joonas Korpisalo have had their work cut out for them so far in a strict platoon, so both figure to see action this weekend with Korpisalo getting first ups. Korpisalo has been the slightly better of the two so far with a .920 at evens and .928 overall, whereas Elvis is at .912 and .906 respectively. With the Jackets giving up the second most shots against per 60 minutes of even strength time at 33.71, they’ll definitely need to keep up this pace to even have a chance in this bum ass division.

As for the Men of Four Feathers, the bottom of the roster continues to churn given the nature of this season both from a pandemic and injury perspective with the acquisition of Madison Bowey from his couch. Bowie had 3 goals and 17 points in 59 games for last year’s horrendous Red Wings team, so he’s not helpless, but as the old saying goes, “someone has to score for bad teams”. Either way it’s worth a shot as long as it doesn’t squeeze out any of the other kids, but of course it will. Gotta get Nikita Zadorov those quality minutes.

As was discussed on this week’s podcast, it doesn’t make sense for the Hawks to do a strict rotation of all three of their goalies in a shortened season if they truly intend on finding out if they have A GUY in any of them, as 18-20 games simply isn’t enough of a sample size, especially with only interdivisional play this year. But it appears that Kevin Lankinen will continue to be given the starter’s workload until he shits it, as he is going in Game 1, and with an off day could very well go on Sunday as well if his play remains solid – .948 at evens and .931 overall. If those numbers even dip a little they’d still be excellent, which is ultimately a good thing if Lankinen is indeed a potential answer in the crease, but it will also once again paper over the rambling list of deficiencies in this roster, its deployment, and the lack of structure implemented from behind the bench.

The games this weekend figure to be close especially if Lankinen plays both, as neither team has enough offense to erupt independent of a goalie shitting himself. The Preds cooled the Hawks power play quite a bit, and Columbus has only allowed 5 power play goals so far while scoring 5 shorthanded, so basically drawing completely even from the PK. That’s obviously not sustainable at THAT rate, but it also means that the kill is pretty locked in at the moment as Tortorella teams usually are. Jackets don’t have the obvious speed advantage that the Predators did over the Hawks and they surrender a ton of opportunities, so it really could go either way. The results obviously don’t matter so much for the Hawks as much as the process, so the key is to look for what young players do with what should be plenty of opportunities to get the puck to the net. Brandon Hagel looked energized in Nashville, and hopefully that continues here, as well as a potential flash or two from either Nicolas Beaudin or Lucas Carlsson. Keep that in perspective, as these two games aren’t likely to be very aesthetically pleasing. Let’s go Hawks.