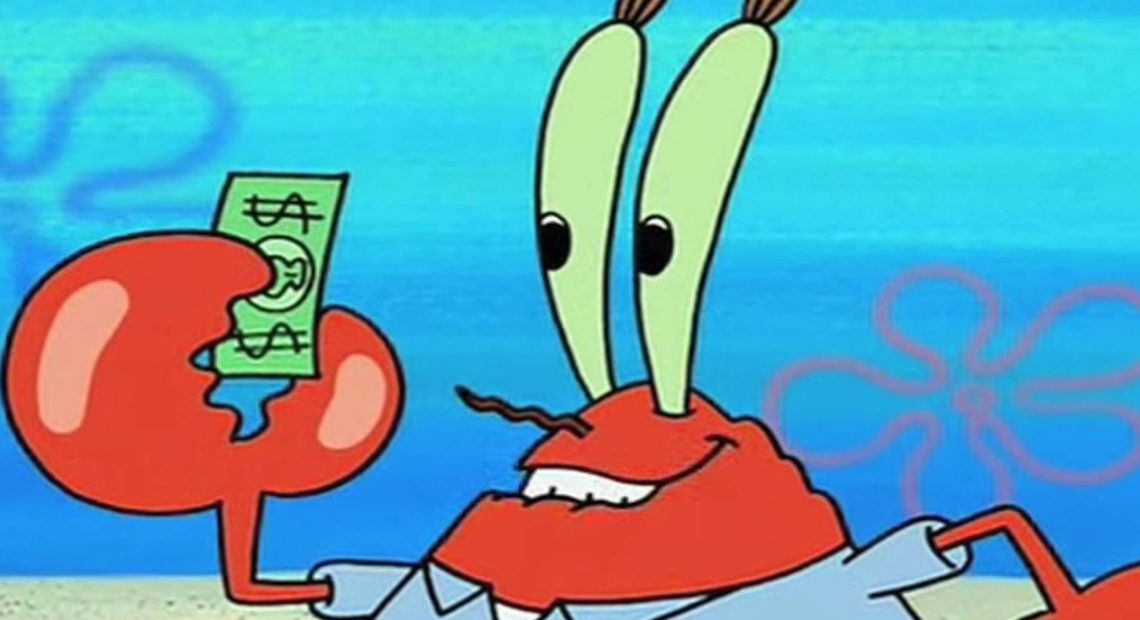 The Rickettses finally allowed Jed Hoyer to make some sort of “splash” this offseason by signing World Series champion Joc Pederson to a one-year, $7 million deal. And then, a few hours later, their splash was overshadowed by a blockbuster Nolan Arenado trade to our division rival. Cubs fans can never have nice things for long.

Pederson is here to essentially replace Kyle Schwarber, and besides them both being lefties, his numbers indicate him being pretty Schwarber-esque on the field. Schwarber’s batting numbers from last season are all a little bit better than Pederson’s, but Pederson also played 16 less games than the former Cubs outfielder. Pederson’s strike out percentage of 24.6% is slightly better than Schwarber’s 29.5%. His batting average is also better, comparing .190 to .188.

What might be slightly better news for Cubs fans to hear is that Pederson also went through a bit of a slump in 2020, like Schwarber. If you look at his stats from 2015-2019, the years he played over 100 games, he averaged 24.6 home runs and 57.4 RBIs. Additionally, Pederson also crushed it in the 2020 offseason with the Dodgers, with nearly all of his batting metrics getting better. His batting average went to .382, his strikeout percentage went down to 16.2%, and he had 2 homers and 8 RBIs for the Dodgers. I would assume his 2020 regular season numbers are just a temporary slump and he will continue to improve over a longer, slightly more normal 2021 regular season.

The Cubs were sorely lacking an outfielder before this signing, and it looks like your staple guys in the outfield for 2021 will now be Pederson, Ian Happ, and Jason Heyward, respectively. Doesn’t seem like an awful combo, if I say so myself.

While we’re here, let’s also touch on the Cubs’ new starting pitcher signing that happened this weekend. Welcome to the Cubs, Trevor Williams! This offseason has been a nightmare for us but at least you aren’t wasting away on the Pirates roster anymore, am I right?

How much of this can you blame on the fact that he was on the most God-awful team in the league? Let’s give this guy the benefit of the doubt. His velocity numbers certainly haven’t decreased, and because we are owned by the Rickettses we didn’t pay out the nose for him. There aren’t really any more Yu Darvishes available in this league, and even if there were we’d trade them away for no return. Try to find the positives in this baseball offseason, I guess.