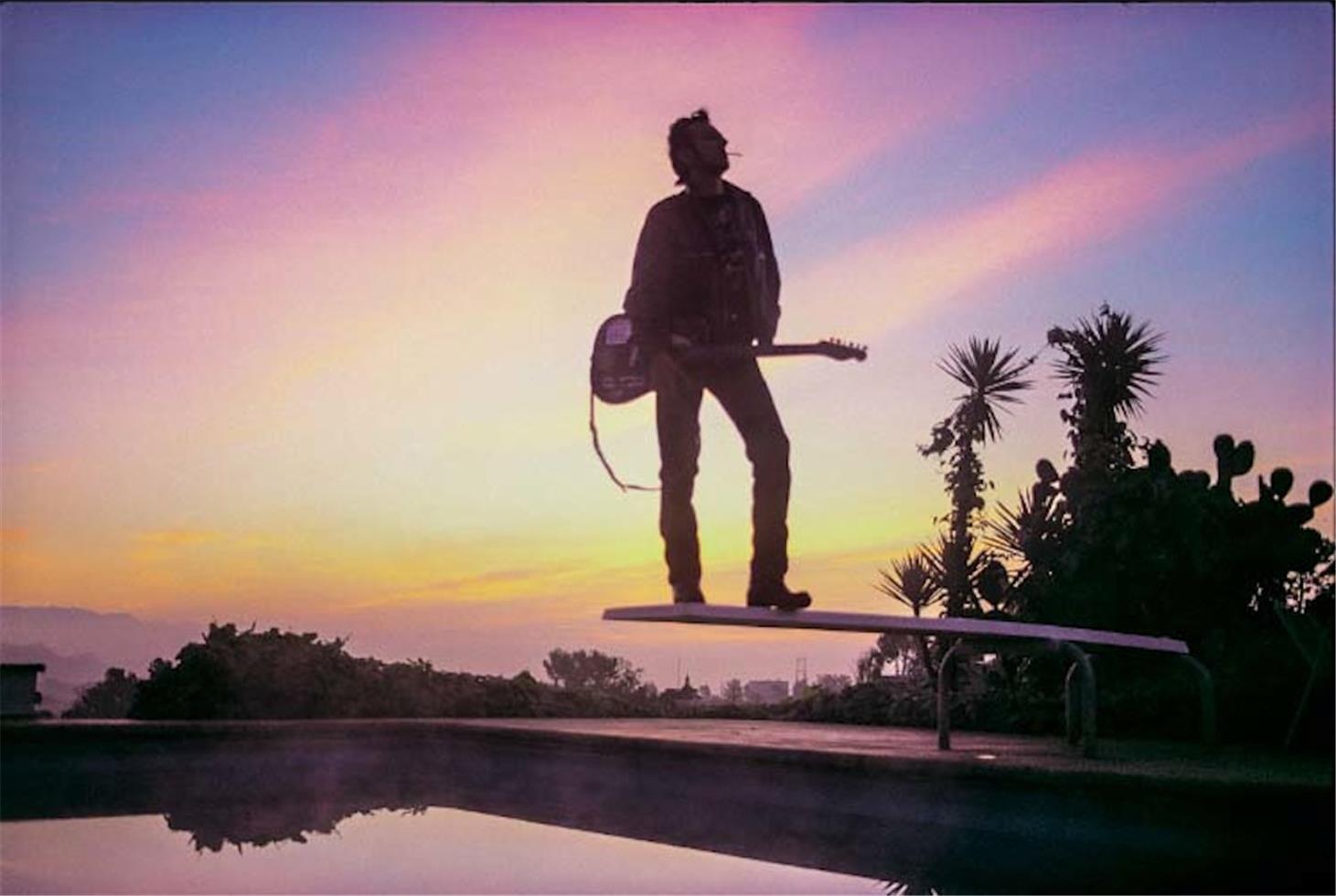 Sam Fels gets up around whenever. He used to get up on time. You can reach him at committedindian@gmail.com

Matt McClure is the managing editor for this fair website, Faxes From Uncle Dale. A graduate of Bradley University and its storied D-II club ice hockey program and an IT director by trade, he can be reached at matthew.m.mcclure@gmail.com for any questions or concerns regarding the functionality of this site. 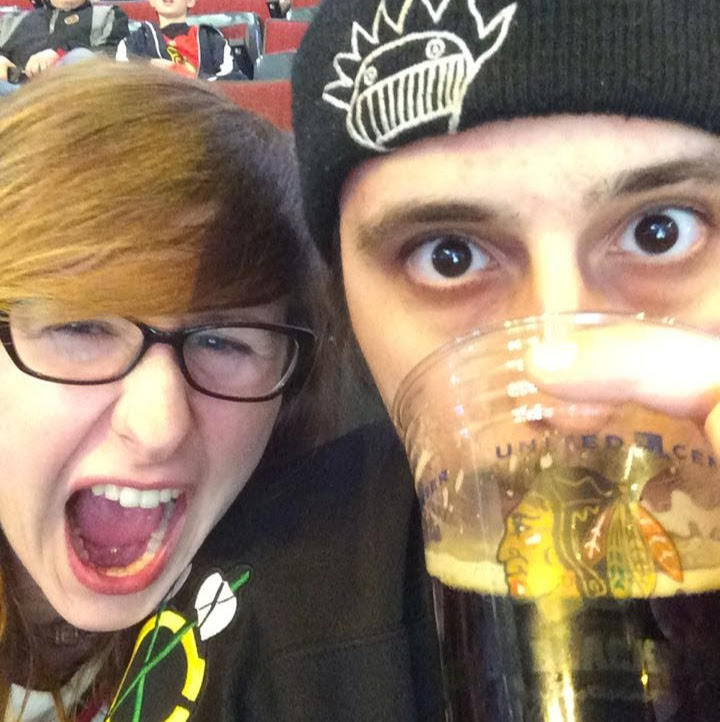 “I don’t know where we dug @jrpullega up from but at this point he frightens me.” -Sam Fels

Rose Rankin enjoys criticizing the Blackhawks, despite never having played a hockey game in her life (or coaching one or being a GM or doing anything to validate said criticism). She remains on staff at Faxes From Uncle Dale despite being an avid Phish fan and avid wrestling hater. She lives way the hell out in the Chicago suburbs; we’re not quite sure where or why. 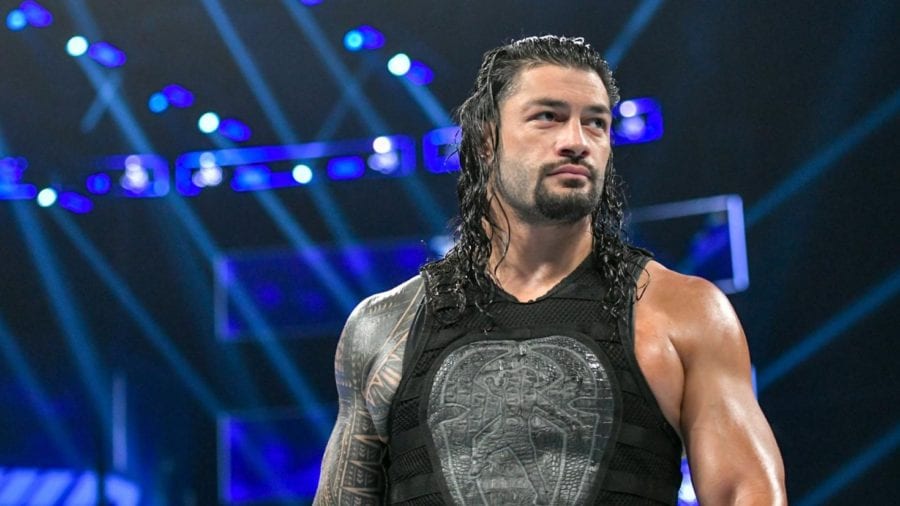 Adam Hess writes about the Blackhawks and White Sox here, and he does an adequate job most of the time. He is a deep admirer of Alex DeBrincat and Yoan Moncada. In his free time he plays video games and watches wrestling, sometimes at the same time. He also likes beer and salsa. He recently witnessed his favorite soccer team Manchester City win 14 straight games to win the 2018-19 Premier League Title, their second in a row. It was awesome. He lives near Indianapolis because someone has to.  Follow him on Twitter at @_adamhess for bad tweets and frequent reminders that the Chicago Bears traded for Khalil Mack. 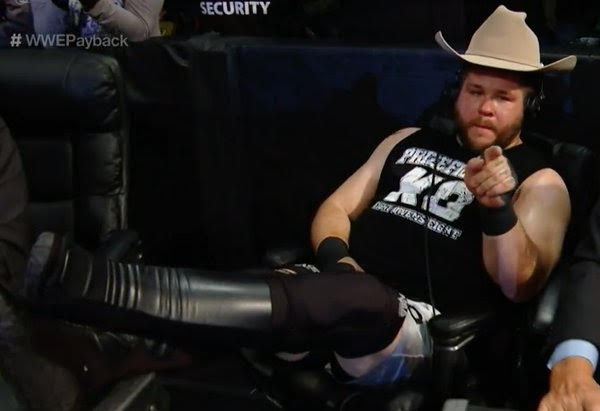 AJ has been reading what this site has been putting out since Sam was standing in the snow outside the United Center selling programs. Now he gets to watch the White Sox multiple times a week and write about it, so pray for his sanity. In his spare time he works as an air traffic controller, reads a ton of comics and watches professional wrestling.

We only just discovered him. We’re not sure if we’re going to throw him back yet.

THE HUMAN EMBODIMENT OF THE FIRST FOUR METALLICA ALBUMS

Favorite Chicago athletes of all time are Alfonso Soriano and Jay Cutler. Dislikes small talk, Seinfeld, and people at casinos wearing sweatpants with no underwear. That’s all you need to know about this guy.