I Don’t Know Why You Say Goodbye, I Say Hello – Cubs Offseason Moves 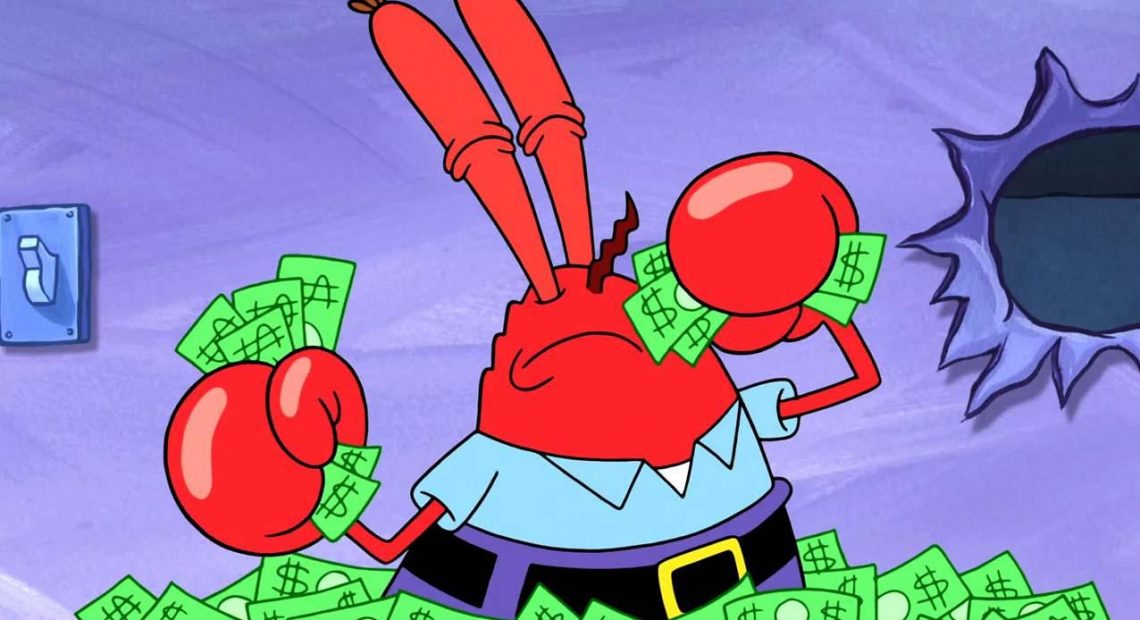 Hi everyone! My name is Summer and I am now a Hawks and Cubs writer for this fair website. Today I will be breaking down the almost-entirely-disgraceful offseason plays made so far by the billionaire ownership of a certain north side baseball team. Feel bad for the billionaire ownership, okay? They are hurting in the pandemic too! Billionaires can no longer afford to pay any of your favorite players, and when they can you should be glad they looked in their couch cushions and scrounged up the pocket change!

The Cubs will be a different team this year and it’s probably going to suck. Let’s go on a quick rundown of some key signings and departures so far this offseason.

This is probably the most horrendous trade I’ve ever seen in my life. (I’m still young and relatively new to Cubs baseball, so if there’s been a worse trade than this one in recent Cubs memory don’t get your pants all knotted up.) Yu Darvish was a Cy Young finalist and the only glimmer of hope in the entire pitching roster. The only one who was consistently fun to watch. And the Cubs traded him away for the inferior Zach Davies and a bunch of question mark prospects. What could be more Cubs than that?

Catch me cheering on Darvish and his personal catcher Victor Caratini to beat the Dodgers and hopefully head to the World Series this season because we sure aren’t.

Yes, we will miss him. Yes, he threw alright for us last season, but he is probably getting too old. His velocity will probably continue to decline, and things could get ugly real fast from there. But then you remember that he was willing to return to the Cubs and sign the cheapest possible contract, and ownership said no. Amazing.

Another World Series piece going the way of the wind, but nobody cares anymore because he was bad in the outfield and couldn’t hit at all last season. (But then again, could anyone hit outside of Ian Happ?)

Boy howdy am I glad these guys are back again. Baez is my favorite player, but he was awful last season and couldn’t hit a beach ball. We should’ve traded Kris Bryant last offseason when he would get even sort of a return, but of course we didn’t, and now we’re trying to shop him when his value is at zero. At least Rizzo will probably retire here, beloved by every Cubs fan.

Whew! That was a funny one there, Rickettses, right after you enraged your entire fanbase by trading Darvish away (along with his incredibly competent catcher in Caratini) and then suddenly rumors were swirling about you guys trading Contreras. He is one of the best catchers in the league, and also one of the few players on this God-forsaken team that was doing any measure of hitting last season. Our catching rotation would be going down the tubes with our pitching rotation if this guy had left, but luckily, they signed him. Right?

Please welcome our new backup catcher, I guess? Starting catcher if the Cubs decide to trade Contreras anyway? Romine is the definition of mediocre, and his .238 batting average tells you he’s not known for his hitting. Which is good because why would the Cubs want to be looking for hitters anyway after they hit so well last season?

Speaking of acquisitions who can’t hit…

Everyone is still—and probably always will be—angry about the Yu Darvish trade. Davies is the one player we got back in that trade who is useful now. Last year, he sported a 2.73 ERA and an over .600 winning percentage! When you look at his average ERA over his past six seasons in the MLB, it’s actually 3.79, but that is still good enough to put him as one of the better starting pitchers in this Cubs lineup. Hopefully he doesn’t blow it.

ZOOM! This dude throws fast but apparently doesn’t have the whole “control” part of his pitching down yet, and that’s why the Cubs were able to pick him up for free off the waiver wire. What a group of guys our rotation/bullpen is shaping up to be.

Fresh off the presses: Cubs “take a chance” on a failed 4th-overall 2013 draft pick with an average 4.79 ERA in the big leagues!

Final Thought to End This Circus

Just sign Ian Happ, you chumps. Does this need to be said? Ian Happ is the only future piece you have for this team, the only one giving you offense, the only one doing fun stuff for the media, and is also running the most interesting podcast regularly featuring Cubs players.

Now you’re making him go into arbitration where you’re going to explain to an arbiter exactly why you think he doesn’t deserve the extra $900k? What does that do to morale? What is wrong with these people? Why is arbitration even allowed? I am appalled at this but will be excited to watch Happ play this season anyways.

Looks like I’ll be here regularly to break down what happens this upcoming season for Cubs baseball, so check back soon if you’re interested. Go Cubs go!