You Share The Same Fate As The People You Hate – ’18-’19 Team Previews: Philadelphia Flyera 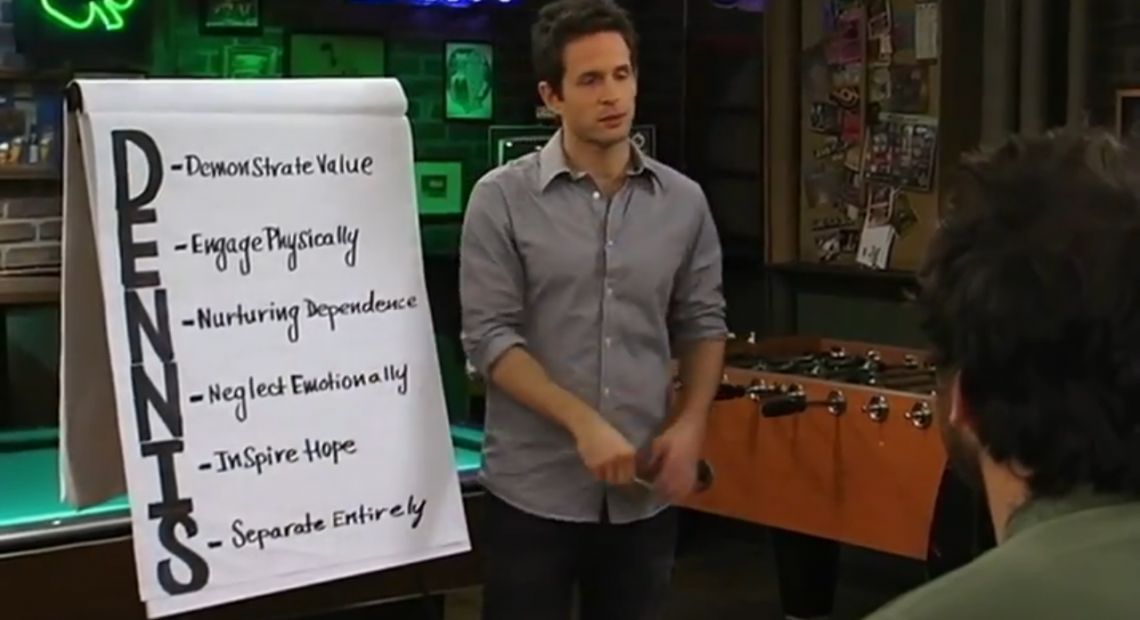 For the longest time under the stewardship of Bobby Clarke and Paul Holmgren, the Flyera simply threw good money after bad in always chasing the name brand free agents and trade targets in search of a Cup that has eluded the franchise since 1975. But under the leadership of notorious red-ass as a player Ron Hextall, the team has taken a much longer view and trying to actually build consistent winner from scratch. The results so far have been middling, but at least it’s been consistent in its vision. But this team’s psychopath fanbase isn’t going to be particularly patient with a non-linear progression. To conclude, the Flyers are a land of contrasts.

Goaltending: The same way that Bears fans wouldn’t know solid quarterbacking if it bit them in the nuts, there has been an institutional bungling of goaltending by the Philadelphia Flyers for generations. They even had a future multi-Vezina winning netminder in their system in Sergei Bobrovsky, but of course traded him for a big bag of bullshit to Columbus. Which brings things to the present day where the crease is entrusted to Brian Elliott and Michael Neuvirth, two “1B” goalies in their 30s who have wilted either under expanded workloads or not having lock-down systems in front of them. Things got so bad last year that the team acquired the completely broken Petr Mrazek and promptly let him walk at the end of the year. Elliott was the defacto #1 getting 42 starts and throwing up an unacceptable .909 overall with a slightly more respectable .926 at even, but an .812 on the PK which dragged things down. Special teams numbers can spike both ways for factors outside of a goalie’s control, but at 33, Elliott kind of is what he’s always been, which is certainly not a long term solution. Neuvirth had a similar disparity in his numbers (.915 overall, .934 evens, .810 PK), so it does speak to something systemic with the Flyer’s penalty kill. Either way, even if these two stay around this level and the PK picks things up, there’s not a lot here to make anyone a long term believer, particularly with Carter Hart waiting to assume the starter’s spot in Lehigh Valley should one or both piss their pants.

Defensemen: On the Flyera blue line, there are certainly some foundational pieces here in Ivan Provorov and Shayne Gosthisbere, but what their respective roles are going to be once this team intends on mattering again remains to be seen. While Ghost’s offensive and possession numbers are all impressive and what a puck mover should put up in the modern NHL, he’s still a bit of a turnstyle in his own end and will need some manner of protection in the form of a center-field type partner, optimized zone starts, or both. Provorov’s possession rate is basically directly at the team’s while playing much harder minutes all while still putting up 40 points from the back end. And with the likes of likely future war criminal Radko Gudas and the perpetually hurt or bad or both Andrew MacDonald complimenting these two young defensemen, it does not appear that there are any long term solutions currently in the organization, and leading to an unbalanced group.

Forwards: Claude Giroux had 102 points last year and Jakub Voracek had 85, and absolutely no one gave a shit. Moving Sean Coutourier and his two way abilities to the #1 center role and in turn moving Giroux to freestyle a little more on the wing certainly had everyone reaping the rewards, as Coots himself had 76 points along with devouring the souls of whatever center he drew as an assignment on a nightly basis. But doing so drastically altered the Flyers’ center depth to the point where they actually had to rely on any kind of contributions from the now departed Valteri Filppula and Finnish punchline Jori Lehtera down the middle. They haven’t done much to address the issue over the off season, as bringing back prodigal son James van Riemsdyk certainly gives them another rugged set of hands on the wing along with Meat Train Wayne Simmonds, so it will be necessary for Travis Konecny to take the next step and spend more time in the middle.

Outlook: Much like the Devils across the River, the Cold Ones probably did themselves more harm than good by making the playoffs last year only to promptly go home, as they would have been better served getting into the lottery. But with their top point-getters all right around 30, another development year might not have been the best route either. So Ron might have to get a little spicy and trade some franchise cornerstones to restock the system and fully start over should things sputter a bit, because the development arcs of their kids and the aging curves of their vets don’t sync up.