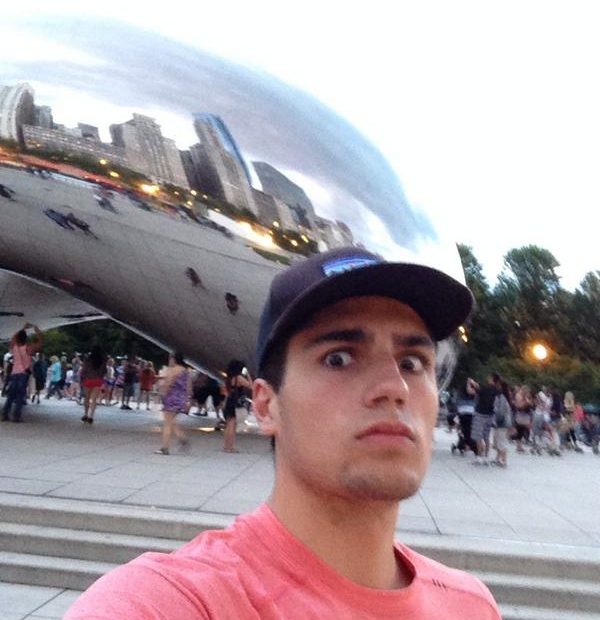 OK, we made it through the defensive previews. It was rough, I know, but we survived with maybe even a glimmer of hope about Jokiharju and even Gustafsson (ah Pullega, ever the optimist around here). Now we turn to the forwards, where the few silver linings from the shitcloud that was last season came from. And undeniably, one of those linings was Nick Schmaltz, who proved he can be a legitimate #2 center and became Patrick Kane’s best friend (seems like an inadvisable choice there but his game did improve). In fact, Kane led the team in points and Schmaltz ended in a three-way tie with DeBrincat and Toews for second. Not only that, Schmaltz was extremely fast, nearly doubled his point total from the year before (albeit playing in more games), and is now in a contract year, which should maintain the fire that seems to be burning under his ass. Let’s see what we have here:

A Brief History. Schmaltz centered Kane and Hartman for a significant portion of the year and they were definitely the most interesting line to watch. His speed played a factor in that of course, but he and Kane developed a real chemistry that provided some stability in contrast to the too many other frenetic lineup changes. Schmaltz was (rightly) criticized for passing too much, but his ridiculous 17.8 shooting percentage at least meant he was effective when he did shoot. The Hartman-Schmaltz-Kane line had a 51.2 CF%, and although they basically gave up as many high-danger chances as they got—unsurprising given their defensive weaknesses in aggregate—they did score more high-danger goals than they gave up (39 HDCF vs. 38 HDCA; 5 HDGF vs 3 HDGA). Hartman was of course summarily dismissed but he was also the expendable one from this line, so now the search for a replacement begins.

It Was the Best of Times: The best-case scenario here is that Schmaltz goes off for a career year. He scores 70 points, he and Kane continue their on-ice bromance, and a new winger slots into the left side seamlessly causing us all to forget about Ryan Hartman if we hadn’t already (we pretty much have). Who would that winger be? Possibly Victor Ejdsell, who had a solid prospect camp playing wing. Dylan Sikura is another candidate, should he pull an Alex DeBrincat and go straight to the top club after camp. Given his five games with the Hawks last year this doesn’t seem out of the realm of possibility. And now Saad is in the running too, based on admittedly the tiny sample size of training camp so far.

Whoever it is, in this ideal situation the second line centered by Schmaltz provides stability against Q’s worst impulses and goals on a team with a defense and goaltending situation that could end up being classified as anywhere from “suspect” to “downright putrid.” What would really top it off would be if Schmaltz took a bit of a discount and the Hawks could re-sign him for maybe just under $6 million a year—i.e., not breaking the bank despite the Dylan Larkin contract hanging out there as a comp, and thus lowering the chances that his inevitable post-contract bed-crapping in 2019-2020 will be entirely tragic, as it would at $7+ million.

It Was the BLURST of Times: The worst-case scenario is, quite frankly, that Schmaltz sucks and they have to put Anisimov as the #2 center. His struggles in his own zone make him, Kane, and fill-in-the-blank guy a liability, and as the turnovers rack up and Cam Ward impersonates Swiss cheese (remember, this is the worst-case scenario we’re talking here), Q sees his chance to hit the blender and Schmaltz bounces between lines and, even worse, between playing center and moving back to wing. Adding to this would be giving him a big contract extension in the hope it’s an off year. Equally bad would be losing him to another team and having him bounce back strong in ’19-’20 and the Hawks’ front office falls officially into the “Moron” category.

Prediction: Like my colleague Hess, I often struggle with predictions but I’m going all in on Schmaltz and saying reality will be closer to the best-case scenario. No I don’t think he’ll double his point total again from year to year, but somewhere in the 60-65 range and assisting on about 20 of Kane’s goals sounds both possible and not entirely insane. The left wing spot is of course a question mark, but if Schmaltz can improve his work in the defensive zone and maintain the coked-up-gerbil pace that he had last year, I’m pretty confident that the Hawks will find some jabroni who can at least do no harm on the left side (I still want Saad on the top line so yes, that situation may work but I’m holding out hope).

And then they’ll pay Schmaltz $6.8 million for 6 years, which we’re all delighted about in April when they’re scraping into the playoffs, and then cursing come November 2019 when he’s hurt and/or terrible. Sorry, even when I’m taking the positive outcome I’m still a miserable pessimist.