On Saturday night, the Hawks took the first step in their quest to erase the deficit they had created for themselves in this series. But the second step, tonight’s tilt at Joe Louis, is the real motherfucker.

With the series shifting back to Detriot for tonight’s Game 6, the advantage once again returns behind the Scum bench in the form of the lidless eye of coach Mike Babcock. Throughout the course of this series, Babs has thoroughly clowned Joel Quenneville, and having last change on home ice only widens that gap. Because Q is not one to change lineups after a win, Babcock will have the opportunity to neutralize the Hawks’ top-heavy attack with Toews, Kane, and Sharp by either regularly tossing Datsyuk or Zetterberg out against him at his leisure. With Dats and Z split up, that then creates a problem further down the Hawks’ depth chart, especially if Babcock regularly sends one of them out against the woefully miscast Michal Handzus.

But for the fantastic job Scum’s two Hall of Fame centermen have been doing against the Hawks’ attack, the series is getting enough into its prolonged stages where their defensive corps is starting to get exposed. On Saturday, Jakub Kindl was the only Scum blueliner not underwater in Corsi, and he was a robust dead-even 0. Jonathan Ericsson, he of Detroit’s top pair was a radioactive -18 while spending most of his time against the Hawks’ top unit. So there is space to be had against Scum’s defenseman, but the problem has been getting past the hooking, holding, and dry-humping of the forwards.

Also propping up those defensemen has been Jimmy Howard, who is on the verge of stealing his first ever series. His glove hand has been repeatedly tested and he’s answered every challenge. And his only two losses have come when being absolutely under siege for entire games, with Howard himself being the only reason things didn’t get out of hand in a hurry.

As for our Men of Four Feathers, the uphill climb continues, and having a power play that actually delivers on the talent it’s advertised with is a decent way to get things going. Prior to Game 5, Scum had by and large been totally unafraid to engage in obstruction and extra-curricular numbskullery based on the premise that the Hawk power play was fucking clown shoes. Simply put, there was little to no risk involved with going to the box, as the Hawks weren’t making them pay. That changed on Saturday, and miraculously the Hawks walked away with a three goal win. We’d said it countless times going into this playoff year- having the vise-tight penalty kill is preferable if one special team is to have success preferred, but an incompetent power play, as the Hawks’ has been, will keep teams around longer than they should be. And for a team like Scum, with their excellent coaching and history of winning, it makes for the precarious situation the Hawks now find themselves in.

Saturday also marked the resurgence of two of the more key members of the Hawk attack, Jonathan Toews and Brent Seabrook. While Toews finally got the 500 Lb gorilla off his back by scoring a power play goal, Seabrook looked revitalized after being reunited with long-time life-mate Duncan Keith, playing his most physically engaged game in months. As such, they’ll remain paired together tonight, likely drawing the assignment of defending against which ever unit of Dats and Z isn’t out against Toews, Kane, and Sharp. And Corey Crawford will remain in net for the Hawks, who has been solid if a little awkward looking throughout this series. With energies running high in the building tonight, Crow will need to be sharp early, and this might end up needing to be the game he takes nearly on his own in this series.

On Saturday the Hawks went back to far more controlled breakouts and regroups, using short passes to exit their zone and through the neutral zone, rather than home run passes trying to stretch the Scum defense. Obviously the former is preferred,  as hitting the opposition blue line with speed and numbers is what the Hawk attack is all about. But with the struggles they’ve had at the faceoff dot in this series, particularly on the road, closing the gap on and harassing Scum defensemen will be key in regaining possession. And for the love of god, try shooting somewhere else other than Jimmy Howard’s glove.

Tonight will be the steepest challenge the Hawks have faced yet this season. They’ve already passed the first test, in winning a game 5 for the first time in NHL history after going down 3 games to 1 in shutout fashion in Game 4. It’s there for the taking, but Scum are not going to relinquish it so easily. This will not be fun. Let’s go Hawks. 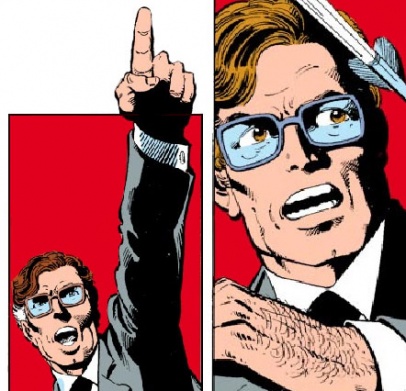 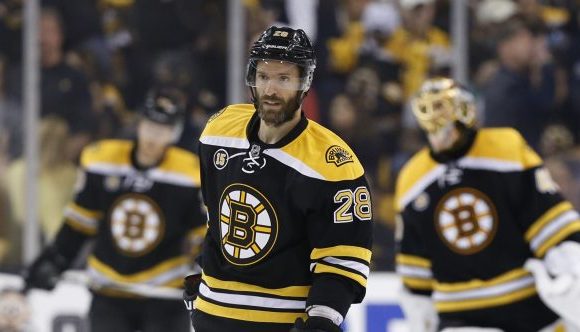