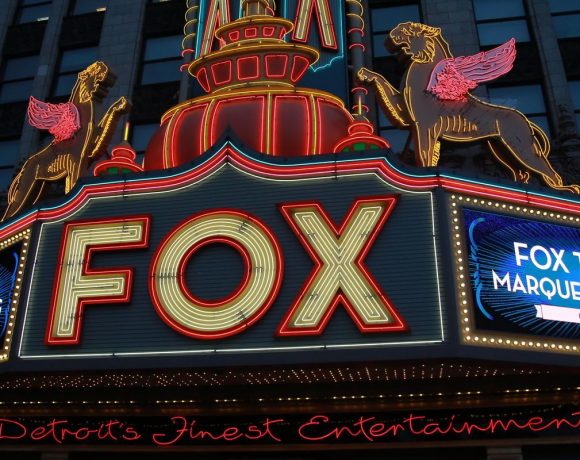 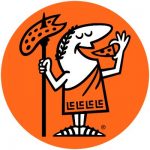 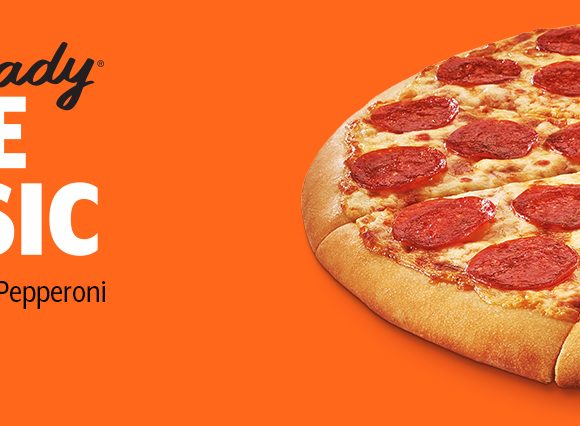 If the lines around the block from the United Center of weirdos and the unemployable yesterday afternoon and evening for a scrimmage weren’t indication enough, hockey is back. At least it kind of is as the slate of pre-season dry humps kicks off tonight against the visiting Wings.

For the first time since Game 7 last may, the Red Wings will visit United Center ice. Between then and now, more than a couple events of note have happened, including the Wings’ long-awaited move to the Eastern Confrence so that the people of Detroit don’t have to stay up late watching their team and risk not being on time the next morning for the jobs they don’t have. 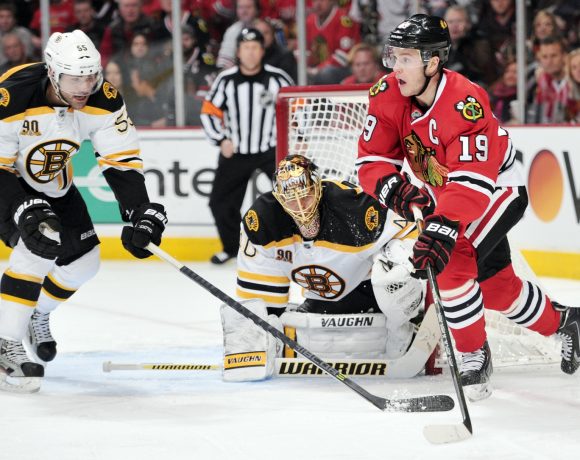 So um heal up Jimmy..Starting Wednesday at 10 pm: Chicago Tribune

I think there may be worse problems: TSN 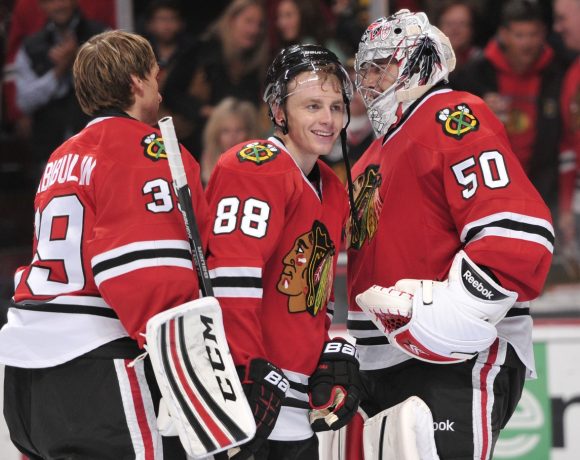 The week ahead: Cheer The Anthem

10 thoughts on those 30 thoughts: The Score

Its almost as if his save was criminal: PuckDaddy

I’m sure Fels will be along soon enough… but maybe not til morning. Until then – Enjoy your nights. Y’all are the best.

You come at the King, you best not miss.