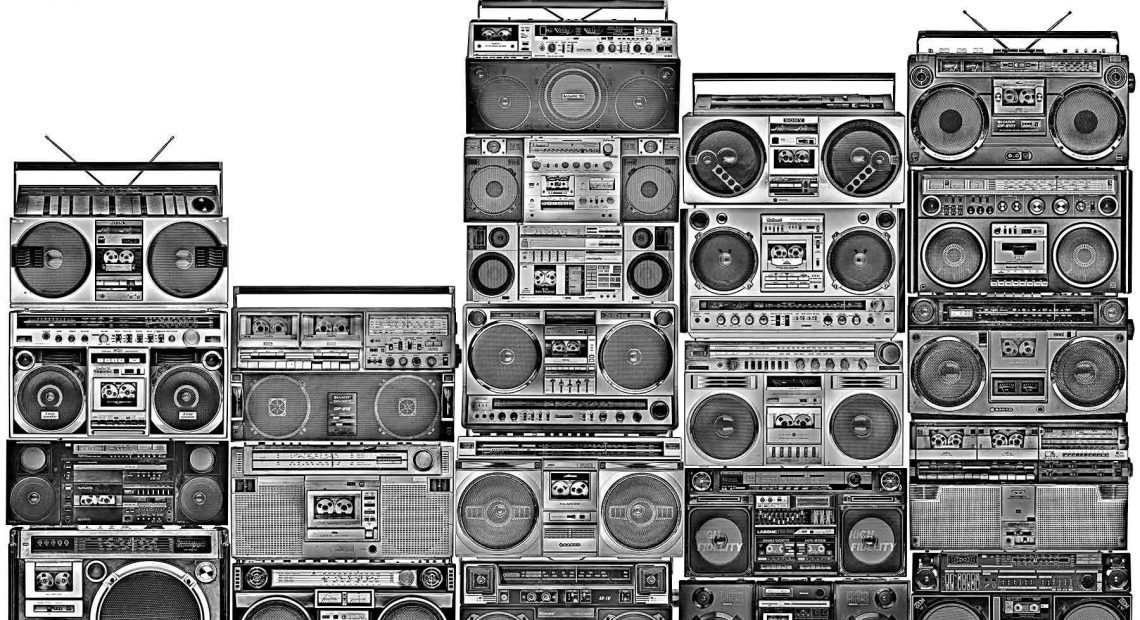 With the unofficial End of Summer now upon us all in the form of the three-day Labor Day holiday weekend, it’s no doubt time to get in as much outdoor grilling and beer drinking while the weather still permits, at least sans parka and toque.

Because our magnanimity here at Committed Indian HQ truly knows no bounds, we’re here to help you provide a soundtrack to your extended weekend. 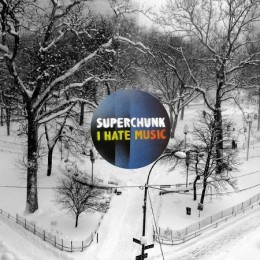 Not to be confused with the ancient Replacements cut by the same name, the album’s title is another case of flagrant false advertising. Offering proof to the contrary is Superchunk’s long-term commitment to independently released music on their own label Merge, not to mention a reunion that’s actually yielded two albums since 2010 rather than just a blatant cash grab for touring. While the band’s sound is more polished these days than their fuzz drenched power pop of the early 90s, the song writing is as sharp as ever, even if vocalist Mac McCaughan’s voice is a bit of an aquired taste. But tracks such as “FOH” prove that these pioneers still have the chops as they collectively approach 50. 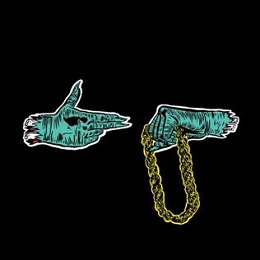 Placing themselves in the pantheon of such luminaries as Big Country to have a group name, album title, and song name all match, Killer Mike and El-P have certainly placed themselves in strong company even before a single note passes through a speaker. And once one does, the duo do not stop reminding the listener just how big of badasses they are, both implicitly and explicitly through lyrics, as the side project record serves as a half hour of no frills, no filler, old-school hip hop braggadocio. After El-P (Definitive Jux label magnate) and Killer Mike (one of the few MC’s to seperate himself from OutKast’s Atlanta Dungeon Family collective) successfully collaborated with El producing Killer Mike’s excellent R.A.P. Music last year, it seemed only appropriate for El to get out from behind the board and behind a mic. The results speak for themselves, and if you need convincing, neither will hesitate at reminding you. And the entire album is a free download, so there are no excuses. 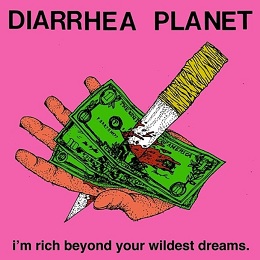 Yes, there actually is a band out there called Diarrhea Planet. And if you can get past the name in all of its regrettably juvenile glory (or is it subversive? kids these days…), there’s actually an excellent rock band to be found. A six piece outfit from Nashville with a garage rock sensibilities added to their sound reminscent of both early Cheap Trick and present day Dinosaur Jr, they’ve been building a reputation on insane live shows and a couple early releases that showed plenty of potential, building on crowd favorites like “Ghost With A Boner“. That potential is realized on their most recent full length, I’m Rich Beyond Your Wildest Dreams, with both the fantastic (and fitting) “Hammer Of The Gods“, as well as the single, “Separations”.