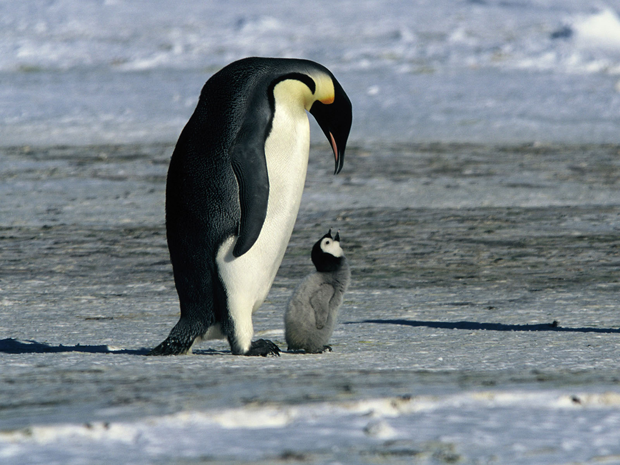 Since the matchup was set, I’ve had a hard time getting a hold on this series. Which probably means we’re in for a good one, which the NHL could use. It’s been a while since there was a classic Final. Hawks-Bruins is probably the last one, and even that lost some of its luster when all of Patrice Bergeron’s organs fell into his feet. Rangers-Kings was awful, Hawks-Lightning was tightly contested but the games theselves weren’t really much for the neutral (the last three games were all 2-1 or 2-0). I honestly don’t remember any of the Sharks-Penguins games from last year except for maybe Donskoi’s OT winner. Hopefully, we get a little better here.

It’s also hard to fully judge these two teams as banged up as they are. While the Penguins are basically only a Letang short of a full lineup, there are so many guys who look like they are carrying something or have missed time that you don’t know exactly what you’re getting. The Preds don’t have Johansen and Fiala, which is a real problem.

If both teams were at full-strength, I’d pick the Penguins to just shade it. The Predators’ top four d-men have been more than enough to overcome whatever injury or structural deficiencies they have. But they haven’t seen anything like Crosby-Malkin before this, and Bonino below that was the trump card for the Penguins last year. Johansen was able to simply inhale Toews, whatever the Blues threw at him, and Kesler before getting hurt. But he’s not here, and you can only get away with Colton Sissons-#1 center for so long.

Of course, if Pekka Rinne keeps throwing a .940 SV% out there, a lot of this isn’t going to matter.

So basically it comes down to two questions for me. One, can the Preds’ defense counter the Penguins firepower? The Senators did it by being boring as shit, and getting great play from Anderson at points (and really bad at others). I keep waiting for the floor to drop out from Rinne because it’s still really hard to believe he found something new at 35, but here we are. So that could be enough. The Preds aren’t going to trap the Penguins, at least not in the same way. We’ll probably see pretty much what they did to the Hawks, which looks like a trap at first but then is played at about twice the speed, with forwards closing in on the Penguins in the neutral zone rapidly while the defense holds their line and squeezes the space.

Normally, this wouldn’t be a problem for the Penguins, because they’re that fast. Without Letang, it’s harder for them. In theory Hainsey and Schultz and Daley should be able to cope with it, but in reality all have been prone to really dumb decisions all playoffs long. And all have been pinned back at times, which is how you see the Pens getting mauled by the Caps for the most part.

Which means the Penguins will do kind of the same thing they did then, which is vault the puck up to their forwards as quickly as possible at top speed. They aren’t going to try and tick-tack-toe their way through the Preds, which the Hawks couldn’t, or wouldn’t, do, the Blues simply couldn’t, and the Ducks just didn’t figure out. It’s what should keep this series played at a pretty ridiculous pace.

On the other end, without Letang, if the Preds hit the nitrous-oxide on their forecheck they are going to cause turnovers and mistakes. The problem with that is it leaves them a little stretched out giving more space for the Penguins to launch their forwards out of the zone. The Preds have the speed to recover most of the time. At some point playing without your #1 d-man has to matter, right?

The Preds are playing too well for this to go anything less than six games, even if everything went right for Pittsburgh. I see each team getting one win on the road, and this going the distance. As well as Rinne is playing, as unique as the Preds’ top four on the blue line is, feels like the Penguins have just enough depth at forward to outlast them. Then again, they may be utterly exhausted by this point, erasing that advantage. And winning a third Game 7 seems like a huge ask, especially after going all the way last year. But that’s the way I’m leaning here.