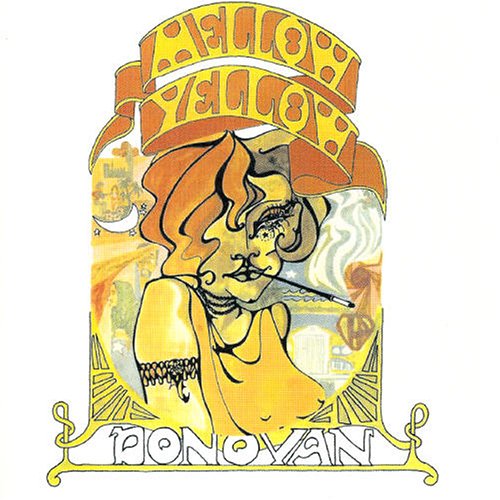 Of what was on offer, Penguins-Predators is by far the most palatable matchup, and will probably provide the best hockey. And it will look really odd on high definition televisions, which I’m here for. And it also probably provides the most talking points. I’ll try and get through them all, if I can remember them.

-This postseason has seen the most discussion of “styles” that I can remember, whether it was how boring the Senators were to whether or not the Penguins have somehow cracked a “counter-attacking” style against the Caps and a few other things. I suppose the one downside–there are assuredly others that I want to ignore–of a lot of hockey writers being soccer fans was making connections between a team like Leiceister City winning the Premier League and a hockey team trying to do the same thing.

The problem with this thinking is it’s a lot easier to sag back in soccer and still be a good defensive team than it is in hockey. If you’re causing all the shots to come from 25-30 yards in soccer, that’s fine and if someone crashes one in that’s more just bad luck. In hockey goals from points shots that are screened or deflected are far more common, so it’s best to just not give them up at all.

Both Ottawa and Pittsburgh are in the bottom half of playoff teams when it comes to scoring chances against per game, so both have needed strong goalie performances to get where they are. Same with high-danger chances. They’ve been ok, but hardly great. Meanwhile, the Predators have been highly effective in limiting the types of chances teams get, which is probably the big advantage in this upcoming Final.

But in the end, it probably still comes down to who plays better, Rinne or Murray. Because the margins are just going to be that small.

-It’s already starting, the annoying talk of whether a third Cup for the Penguins will place them as the team of the past decade and move the Hawks down to the second tier or something. I know Hawks fans are already feeling threatened, as if somehow their three Cups will somehow be cheapened if they’re bookended by three from the Penguins. This is a discussion that will go on far too long and be far too annoying. My one hope is that is somehow really bothers John McDonough, but then he’ll probably force Stan Bowman to do something really stupid  in response after the construction workers outside his window keep yelling at him about Andrew Shaw.

There’s another aspect I’m pretty interested in though, and that’s Peter Laviolette. This is the third team he’s brought to the Final in just over 10 years. Only four other coaches have ever done it, and only Mike Keenan did it in such a short timespan (Flyers ’87, Hawks ’92, Rangers ’94).

If Lavvy were to collect his second Cup with a second team, I would make the argument that’s just about the most impressive resume on a coach anywhere right now, at least until Babcock gets his inevitable championship in Toronto as everyone is telling me he will. And that would only give him the same resume as Laviolette, plus a fourth Final appearance as he had two with Detroit.

Of course, you have to include regular season records too. Lavvy only has two division championships to his name… but then again hockey fans don’t really care about that sort of thing, do they? Looking back over his career, Lavvy has only coached maybe one or two hall of famers. Certainly the only ones even possible in Carolina were Brind’Amour or Weight and they were at the very end of their careers. In Philly he had Pronger… and that’s really it. Maybe Jeff Carter depending on how his career finishes (no seriously, Carter could end with 500 goals. He’s at 339 at age 32 and could put up 25 in his sleep for at least another four years or more). The only candidates you could possibly see being a Hall of Fame player on this Preds roster is who? PK (which would be utterly hilarious and I’d probably even go to that ceremony). Even that’s a stretch and he’ll need to find another Norris or two to have a chance.

Compare that with Q having four surefire Hall players on this Hawks roster alone for his run, and you could wonder who’s doing more with what they’re given. Just a thought.