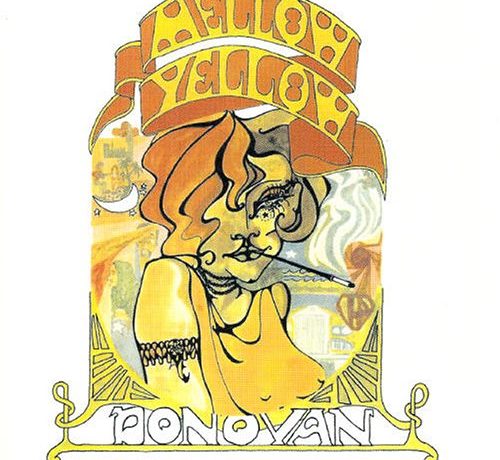 Of what was on offer, Penguins-Predators is by far the most palatable matchup, and will probably provide the best hockey. And it will look really odd on high definition televisions, which I’m here for. And it also probably provides the most talking points. I’ll try and get through them all, if I can remember them.

-This postseason has seen the most discussion of “styles” that I can remember, whether it was how boring the Senators were to whether or not the Penguins have somehow cracked a “counter-attacking” style against the Caps and a few other things. I suppose the one downside–there are assuredly others that I want to ignore–of a lot of hockey writers being soccer fans was making connections between a team like Leiceister City winning the Premier League and a hockey team trying to do the same thing.

The problem with this thinking is it’s a lot easier to sag back in soccer and still be a good defensive team than it is in hockey. If you’re causing all the shots to come from 25-30 yards in soccer, that’s fine and if someone crashes one in that’s more just bad luck. In hockey goals from points shots that are screened or deflected are far more common, so it’s best to just not give them up at all.

Both Ottawa and Pittsburgh are in the bottom half of playoff teams when it comes to scoring chances against per game, so both have needed strong goalie performances to get where they are. Same with high-danger chances. They’ve been ok, but hardly great. Meanwhile, the Predators have been highly effective in limiting the types of chances teams get, which is probably the big advantage in this upcoming Final.