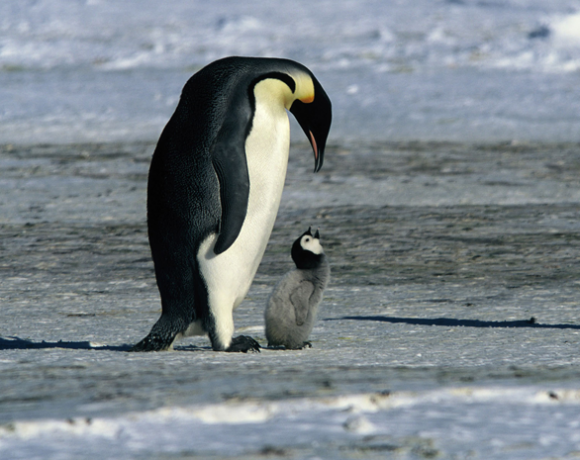 Since the matchup was set, I’ve had a hard time getting a hold on this series. Which probably means we’re in for a good one, which the NHL could use. It’s been a while since there was a classic Final. Hawks-Bruins is probably the last one, and even that lost some of its luster when all of Patrice Bergeron’s organs fell into his feet. Rangers-Kings was awful, Hawks-Lightning was tightly contested but the games theselves weren’t really much for the neutral (the last three games were all 2-1 or 2-0). I honestly don’t remember any of the Sharks-Penguins games from last year except for maybe Donskoi’s OT winner. Hopefully, we get a little better here.

It’s also hard to fully judge these two teams as banged up as they are. While the Penguins are basically only a Letang short of a full lineup, there are so many guys who look like they are carrying something or have missed time that you don’t know exactly what you’re getting. The Preds don’t have Johansen and Fiala, which is a real problem.