Night Songs- Round 1 Day 7: It’s much funnier when it happens to someone else 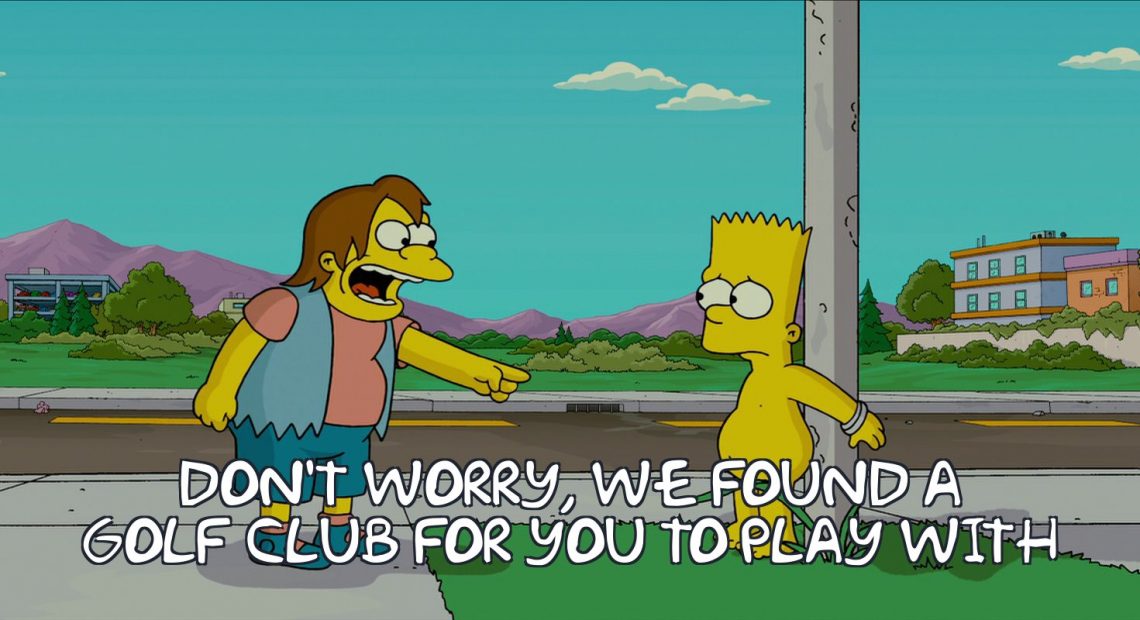 Last night was an exercise in the duality of these NHL playoffs. I can’t really remember the last time I felt like the NHL playoffs were somewhat resembling the NBA’s tournament, but this year kinda feels like that – there are a few series which have a clearly dominant team for whom winning seems inevitable, and then a few series that definitely could go either way. In this case, we watched Winnipeg continue their dominance of Minnesota, which has felt inevitable since puck drop of Game 1. We had Washington and Lumbus, which has been very even – because both teams suck, not because they’re both good – and went to OT for the third time in three games. Vegas and LA was kinda even but the Knights ended up completing a sweep because the NHL is a urinal.

Barry Trotz finally stopped out thinking himself and put Braden Holtby in net. I know Holtby didn’t have a stellar season, but ultimately I still think it was foolish to not start him in this series to begin with. And yeah, I don’t know how much of a difference it would’ve ultimately made given both of the first two games went to OT as well, but overall Holtby is a better netminder than Grubauer and I’m willing to bet he stops that Panarin winner from Game 1. This game was just as evenly played as the other two have been, and I think CBJ might really end up eliminating this Capitals outfit. And hey, Caps fans, at least losing to the Jackets would save you from losing to the Penguins again.

We all would’ve been better off if the Wild had just accepted reality and let Winnipeg run over them in Game 3 as well, just accepting the defeat of a sweep. Instead they got mauled again last night – the Jets controlled nearly 60% of the shot attempts in all three periods! – and are in for another belt-over-a-raw-ass beating again in two days. I wish I could feel bad for them, but I most definitely do not. Chicago is the state of hockey, bitches.

The NHL is a urinal. A team made of paper mache and scrap heaps just swept the Los Angeles Kings out of the playoffs. Look, I know the Kings were hardly a force to be reckoned with this year, but neither should Vegas have been. I think there’s probably something to the idea that the underdog status and borderline disrespectful expectations for them, even as champs of the Pacific Division, is motivating them, but an expansion team with a bunch of guys who have had to add “who?” to their name in their career sweeping a team with one one of the league’s best 1C/1D combos is just outrageous. There is no way this kind of shit happens in any of the other leagues that isn’t a single entity. But, this league is a urinal.