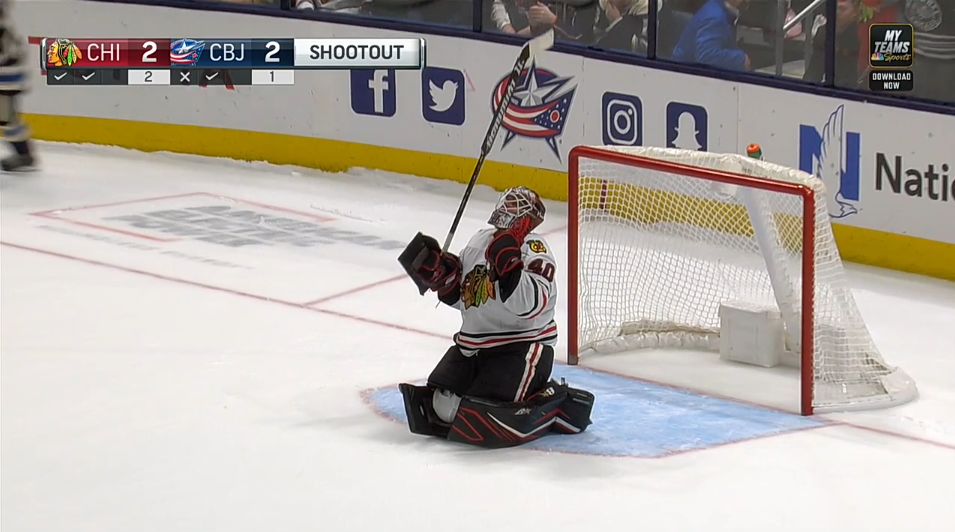 Afternoon hockey always has the agonizing sting of digging out an ingrown hair from your inner thigh with a hot pin and missing. And for the first 40 minutes, it remained a tradition unlike any other. But a tip here, and a couple of redemptions there, and the Hawks come out of Columbus with two points. We may have learned all the same lessons we knew, but it was fun, and that’s all we ask. To the bullets!

– Erik Gustafsson scored the game-tying goal, and that’ll probably be all that matters. That’s a good thing, because before that goal, Gus had had one of his most embarrassingly bad games of the season. Just look at his positioning on the Murphy penalty:

First off, any defensive structure that makes Alex Wennberg look like Wayne Gretzky is fucking bad. There’s no reason whatsoever for Wennberg to have that much time and space on what’s essentially a 2-on-4. Yet, here we are. But after Gus fails to clear Wennberg’s botched shot, look how far out he goes to defend Ryan MacInnis. This is a low-danger spot. Yes, Matthew Highmore sucks and shouldn’t be behind the play. (Notice that he couldn’t even skate backward trying to keep up with Wennberg as the play developed, which is definitely something you should see happen at an NHL level.) But there’s little point in meeting him out there, especially when Wennberg ends up occupying the spot you just vacated to cover a low-danger chance.

Gus was also directly responsible for Columbus’s second goal. His turnover pass into the slot in his own zone is the kind of mistake Gus makes all too often. Toews was nowhere near where the pass ended up, and so Dubois had nothing but time and space to set up the shot that led to the rebound that set up his goal.

Despite these boners, Gus managed to tie the game with a knuckling slapper past a good Carpenter screen, which is enough to get you a second star in this Late Rites of a hockey game.

– The DeBrincat–Dach–Strome line was dominant in possession, with respective 68+, 64+, and 66+ CF%s. DeBrincat is having a terrible season shooting the puck, with his S% sitting at around 8%. His two previous years produced 15+ and 18+. With Dach and Strome’s passing skill, and especially Dach’s constantly improving and impressive vision, you should expect that to jump at some point. Today simply wasn’t that day. But it looks like Colliton might have found something nice with this, even if it means putting Kane with Nylander and Carpenter.

– Ryan Carpenter was a good signing. He was toward the top on the possession ledger and had an excellent fly-by screen that contributed to Gus’s game-tying goal. He probably shouldn’t be playing with Toews and Kane regularly, but when asked to step into an outsized role tonight, he did well.

– Duncan Keith also had himself a pretty strong game, aside from getting blown away by Seth Jones in the third. His positioning and anticipation were good throughout. Playing him with Boqvist seems to bring something out of him.

– We can only wish the converse were true. Adam Boqvist is only 19 years old, but he’s already looking concerningly tentative. While QB’ing the PP1, Boqvist turned the puck over in his own zone to start, then spent the rest of his time demurring, relying on Kane to set everything up. You get it, but that’s not why you’re up here. He did have an excellent one timer that Korpisalo almost let get by, but outside of that, he looked lost and scared. At some point, he’s got to let loose on the offensive side. How he can do that when he chooses to defer as his first option is hard to see.

– We understand that there are lots of injuries and not many options on the blue line. But Slater Koekkoek is not, has never been, and never will be an answer to any question other than “Which player would you ice if you were actively trying to lose a hockey game?” He doesn’t ever do anything right. Look at this positioning on Nash’s goal:

Why cheat to the outside when you have Gilbert covering that spot? How are you letting Riley Nash break your ankles on an inside move? Why are you giving him that much space in the first place? So many questions, and the only real answer is that he’s not an NHL-caliber player. Yeah, Robin Lehner should have had that, but he was likely distracted thinking about what he’d say to the media about Koekkoek’s positioning after the game, because he’s SUCH A GOOD QUOTE or whatever. And yeah, it went off his skate. But if he closes the gap earlier and doesn’t cheat to the outside for whatever reason, we probably don’t see that shot.

– Dennis Gilbert is high comedy at the very least. Getting bulldozed by Nathan Gerbe is an all-time laugher, as was his missed hip check in the third.

– Robin Lehner won in a shootout because hockey is the beautiful game. And if Torts isn’t lighting his own pubic hair on fire in front of Gary Bettman after losing his goaltender because of a shootout, it’ll be a first. What a stupid gimmick.

They made it fun and got two points to boot. Not a bad way to close out the penultimate game of 2019. Flames on NYE.

Line of the Night: “You know, the players can’t hear you.” Eddie O doing his best Neil DeGrasse Tyson impression about fans who slap the glass. 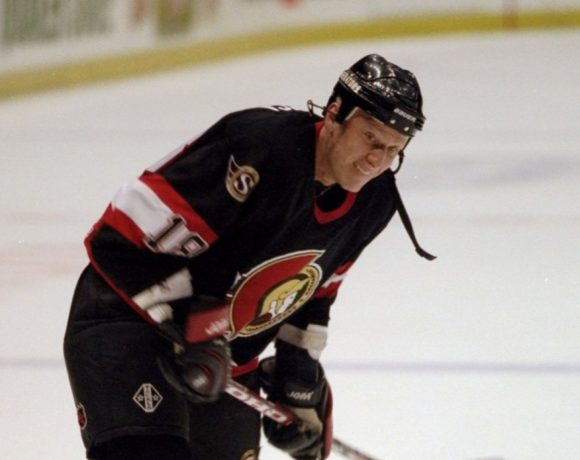 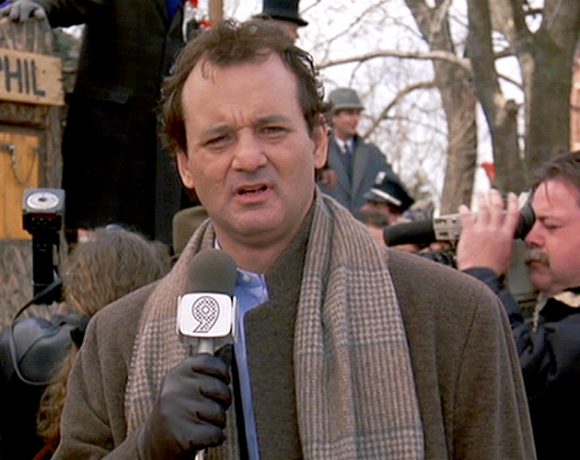 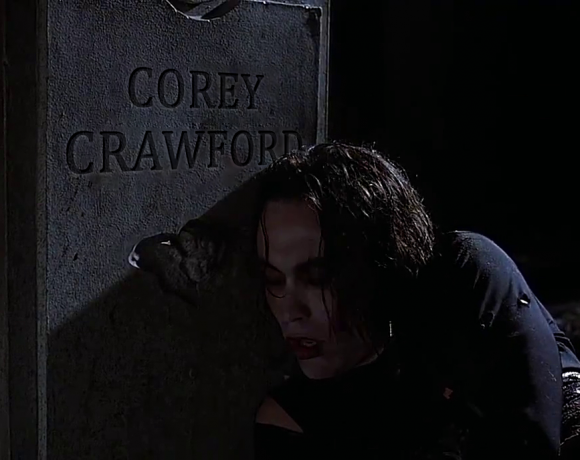 So Long, Crow—and Other Stuff of Lesser Import