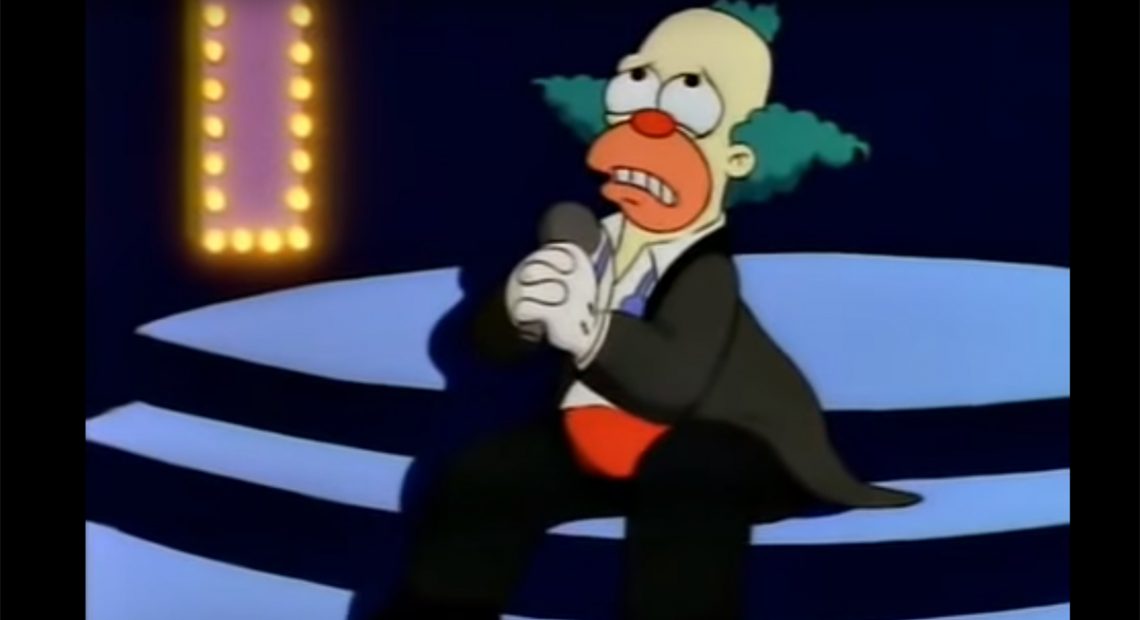 It doesn’t mean anything, unless Anthony Miller’s shoulder actually detached from his body this time. The Bears finish 8-8, which seems more fitting for this team, the very definition of completely mediocre and pointless. They couldn’t be more in the middle. They couldn’t block the Vikings’ backups, and the defense did just enough to put the game on a knife-edge both good and bad.

It was somehow telling and symbolic that the Bears only TD drive, the first of the second half, was when they cut out the bullshit, lined up in the I, and ran the ball. David Montgomery had 57 yards on six carries and a touchdown on the drive. Mitch Trubisky had to throw one pass, and it was for a first down.

And then we never saw it again.

Also symbolic that on the biggest play of the game, a 4th and 5 at midfield as the Bears were trying to find the winning field goal, Mitch finally got out of the pocket (not sure it was designed that way) and found Ridley for a first down and set up the winner. That was just about the only time we saw it.

So the game was more of what we already knew. When Mitch gets to be an athlete–getting on the move or stepping into his throws and being decisive–he’s ok. When he’s doing all the gadget stuff, he doesn’t make plays. When the Bears keep it simple, they can move the ball. But they don’t keep it simple. They didn’t get enough sacks, though they did get the turnovers today and even a safety.

No questions will be answered by this. We’ll have to wait some months for those.

-I would imagine Riley Ridley is being groomed to take Taylor Gabriel’s role next season, as that’s one spot the Bears can get some cap savings.

-Khalil Mack will end the season with 8.5 sacks. No matter what else was going on, that’s just not going to get it done.

-Yeah I think I’ve had enough of Ha-Ha. Try something else next year.

-Mitch didn’t even end up with 3,000 yards. That’s hard to do these days. And while it certainly speaks to his struggles, it also speaks to an offense that could never push the ball down the field. Some of that is the o-line, a lot of it is Mitch, but a lot of it is the playcalling. We’ll at least hear whispers of someone being brought in next season to take that over. Don’t know if it will happen, but it should at least be discussed.

-The Bears actually got two turnovers today, which has been a problem this season. That they only resulted in six points is why this was a game at all.

Ok, that’s enough. It’s over. We lived. That’s about all we can say.