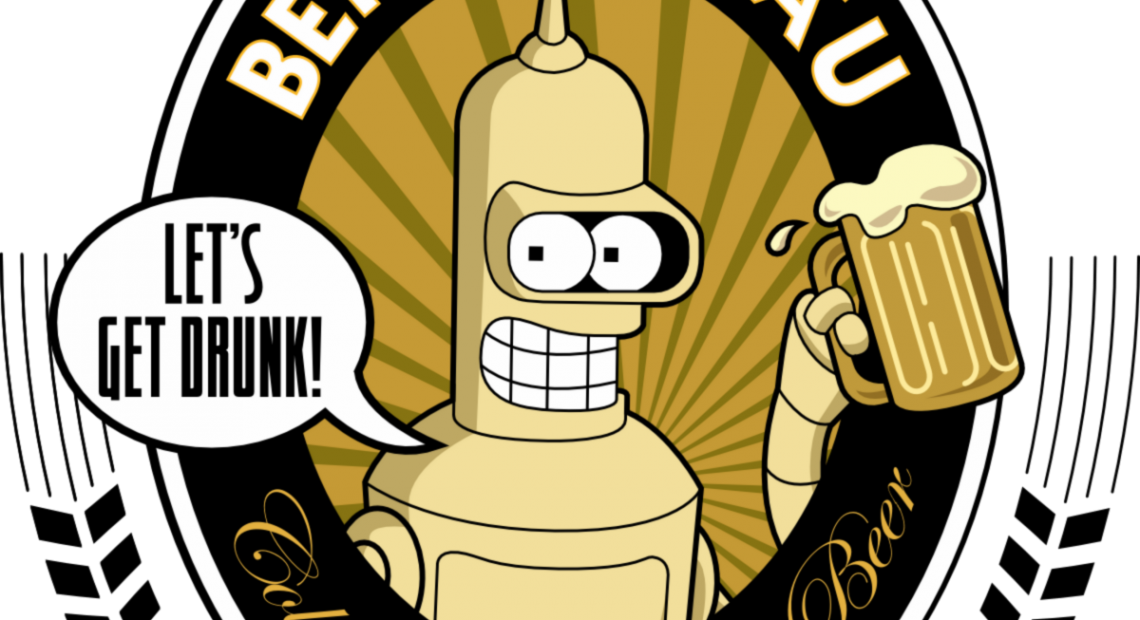 With the lockout now canceling regular season games, we’re all going to need a way to cope. And what better way to cope with anything than alcohol, right? Of course!

So while we’re all waiting to hear if the owners and the union can ever each an agreement on whether it should be Jimmy Johns or Hannah’s Bretzel that caters their meeting, we’ll be bringing you a weekend drinking guide to help you get through your days where you feel like punching a wall. Sometimes it may be a bar, sometimes a brewery, or maybe just whichever particular beer we’re digging this week. Join us, won’t you? Alcoholics, like misery, love company.

Your mission this week, should you choose to accept it (and also be 21 and promise not to drink and drive) – drink as much beer from Solemn Oath as possible.

I’m a big fan of when people have last names that are appropriate for their jobs. If a farmer is named Fields or a politician is named Douchenozzle it makes me happy. So when I found out that two brothers with the last name Barley were starting a brewery out in Naperville, I was excited. Luckily, they’ve backed it up by making some pretty interesting and delicious beer.

They don’t exactly have a flagship beer yet but it’s easiest to find either Khlöros, a witbier, or Oubliette, a Belgian pale ale. Of the two, Oubliette is easily my favorite as I’ve never been the biggest fan of witbiers. Although while visiting the brewery a few weeks ago I sampled Khlörost, which is their wit with coffee added. Not traditional by any means but pretty interesting to try. Their more straightforward beers tend to push the hoppy spectrum with lots of grear tropical fruit/citrusy flavors and a good amount of bitterness.

Yet another reason to try something from this brewery, they’re constantly playing around with stylistic guidelines. While some traditionalists out there might not be the biggest fan of it *cough*Russ*cough* I always appreciate trying something new. Adding coffee to a wit or dry hopping their Oktoberfest? Yes please.

Solemn Oath is still getting their feet under them so their distribution (draft only) isn’t the largest at the moment but outside of their brewery, your best bet to try some of their beers is at any of Chicago’s great beer bars like Hopleaf, Small Bar or Bangers & Lace. I’ve seen them out in the suburbs as well at The Wild Monk or DMK. So go raise a glass or two this weekend and have fun.