Your Real Awards. At The Quarter Pole 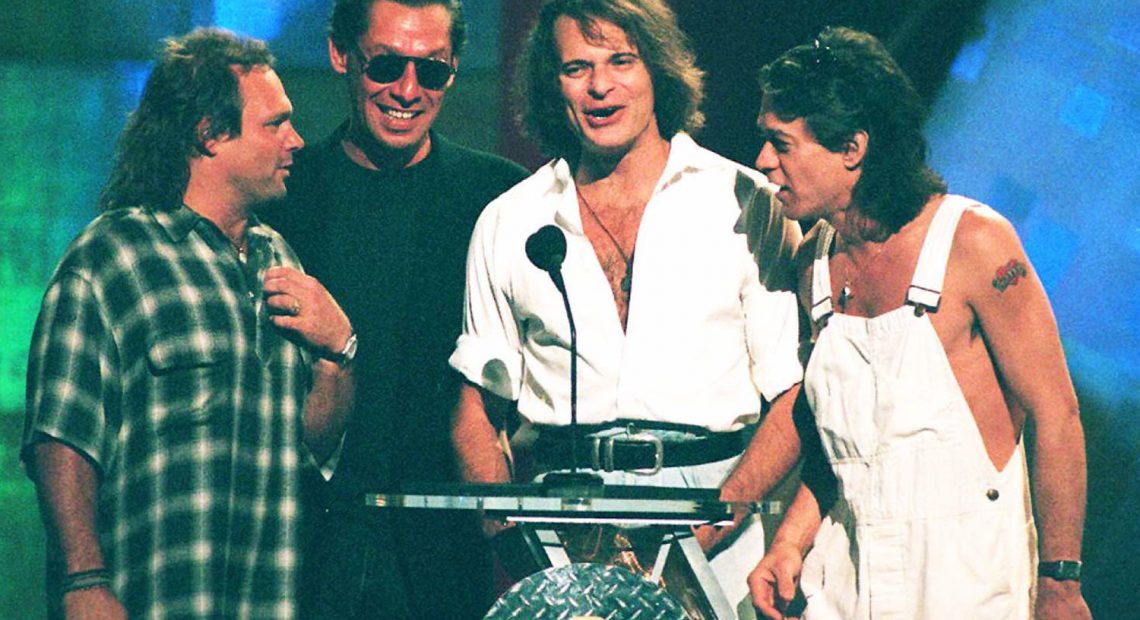 Make sure I got that one right, as a real horse-racing fan should. Anyway, there’s really less than a quarter of the season left, but now’s as good of a time as any to see who should rack up the hardware at the end of the year, though most probably won’t. As always, a metric-look is usually involved here.

Yes, I know. Patrick Kane has a case. He’s playing with worse players and his numbers aren’t all that far off from Kucherov’s. He is single-handedly keeping a dogshit team barely relevant, and without him the Hawks would be a shoe-in for top spot in the lottery and the Hawks would be a monolith to sadness and confusion (most of these arguments also apply to Connor McDavid, but let’s leave that for a second. And the Oilers are that monolith). That’s all well and good and if you say that I won’t tell you you’re wrong. But like we said at every other checkpoint on this, 130 points is 130 points like a football in the groin is a football in the groin. Kucherov is more a reason those other players are really good than vice versa. These things just don’t have to be that hard.

Next week, this won’t be the case and you’ll probably have to give it Vasilevskiy. That is unless Gibson returns and kills it for the season’s last month. But no one was facing more attempts and better chances than Gibson, and until recently no one was turning more of them away at a better rate than he should have been, according to expected-save-percentage. He dropped off the last month, crumbling under the weight of a fucking quarry that Carlyle and the Ducks put on him, but if he can put up a good last month it should be his. It won’t be, and the Lightning will add this to the haul of trophies they’re likely to get. Gibson should get it because the Ducks will have actually killed him by April 1st and it’ll make a nice marker for his grave.

Norris Trophy (Best Defenseman) – Erik Karlsson
This is going to be Mark Giordano‘s Lifetime Achievement Award, and I don’t really have a problem with that. And Karlsson’s recent bout of ouchiness would probably preclude him anyway. But on a good possession team to begin with, Karlsson stands out over everyone with how much more he pushes his team forward than they do without him. It’s basically him and Dougie Hamilton. Karlsson can’t buy a bucket for himself, shooting less than 1% somehow at even-strength. But he’s still in all the right places and in fact he’s getting more shots for himself than he has before. He’s going to drag this team with its shitty goaltending to a conference final at least by the dick, and everyone will probably shrug because we’re so accustomed. He’s a goddamn treasure.

Boy, that hurts. But no one gets buried in their zone more to start than Hammer and OEL and according to the metrics, no one does a better job of limiting chances at a rate above their team’s than Hjalmarsson. Even though you’ve won half the battle against them by starting in the right end, they’re not allowing you any chances. So this didn’t go according to plan at all.

Calder Trophy (Rookie) – WHO WANTS TO WALK WITH ELIAS?!

Again, I only put this in so my one Canucks fan friend doesn’t yell at me, because otherwise I don’t care.

Yep, a fucking teenager. But no forward limits expected goals and attempts against at less of a rate than any of his teammates than this kid. They’re still going to give it to Patrice Bergeron, which like, fine, but at some point you have to find someone new. And it’s going to be Kotkaniemi. In two years you just watch, every Canadiens fan and media is going to stamp their feet and wet themselves until he gets the recognition that Bergeron does simply because they can’t have the Bruins having that over them, and everyone will go along with it just to get them to shut up. Except this time they’ll be right.