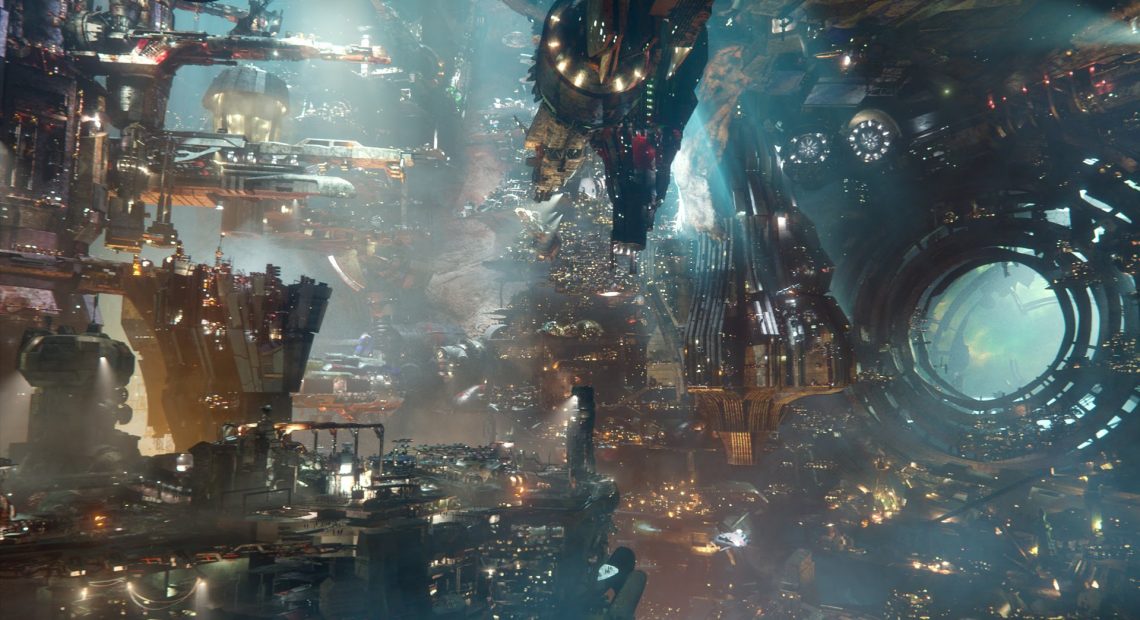 Due to the Hawks’ schedule and personal, I haven’t gotten around to summing up what went on during the trade deadline. So we’ll get to it now. The trade deadline is always a weird portion of the schedule, especially when your team (rightly) sits it out altogether. There are only a few teams that should participate, but yet too many can’t help themselves. So we’ll just go through this team-by-team of those who are trying to make noise in the spring. As for the sellers, we honestly won’t know how they did until the picks are made and the prospects come up.

Boston – Boston’s problem is obvious to everyone. It’s that they suck when Patrice Bergeron is not on the ice. They haven’t had anyone top play with David Krejci in like three years. And yet, Charlie Coyle and Marcus Johansson aren’t it. These are third-line players, not second-line ones. Charlie Coyle spent what seemed like a decade tantalizing Wild fans with what he could be, but he remained a player where the idea of him is far greater than the reality. The only thing I remember him doing there is getting his face in the way of Duncan Keith‘s stick. Maybe he’s a winger, maybe he’s a center, but no one seems to know, including Coyle. Johansson is a great checking line player, which is probably a good thing to have when the first thing you’re going to see in the playoffs is the arsenal in blue, but you’ll also need to score a bit. And here’s a secret no one wants to mention…the Bruins’ blue line isn’t any good. Charlie McAvoy is always pointed the wrong way and Torrey Krug has always been a glorified Erik Gustafsson. Sure, it’s maybe enough to get past the Leafs again simply of the voodoo sign they hold over them. But it’s not enough to not get flattened by Tampa. So really, what was the point of all this?

Toronto – They made their move early, which was Jake Muzzin. And he’s fine. He’s mostly a product of playing with Drew Doughty, but he’s better than what they had. The Leafs will go as far as they score…until Freddy Andersen turns into cold urine again when it counts. Their ceiling is also being turned into goo by Tampa.

Pittsburgh – How do you top signing Jack Johnson to an actual free agent contract? You trade for Erik Gudbranson, who is Canadian Jack Johnson. They’re gonna miss the playoffs on the back of these two, and the comparisons to the Hawks will only get stronger.

Carolina – Again, they moved early, which was to get Nino Neiderreiter, who has only been a perfect Hurricane his entire career. Underrated, fast, skilled forward who is just short of top-line material. The league office should have engineered his move there like years ago just to have everything in its right place. His 15 points in 17 games prove this. I don’t know how much longer they’ll get goaltending from Curtis McElhinney, but this team can absolutely come out of the division if their metrics carry over and the goalie doesn’t keel over. In some ways the worst team they could play in the first round is the Islanders, who shrink everything down to a bounce or two. They’re going to take Columbus’s run that they so desperately need.

Columbus – The one worth talking about. I don’t really know what the Jackets’ place in Columbus is really like. They’ve never been whispered to be in trouble, they seem to sell enough tickets, and they’re the only professional game in town. So when they say they need to have a run for the fanbase, I wonder. Then again, they’ve never had one, so at some point you have to before you become the Cubs without any of the story or ballpark. And yet I kind of can’t wait for it to blow up.

Panarin and Bobrovsky have already checked out, though the former at least seems interested enough to keep his dollars up from the Panthers. Bob has been a shithead all season, and he just got lit up by the Penguins in a game the Jackets really needed. Doesn’t exactly bode well for the spring. Matt Duchene has benefitted his entire career from being on teams where someone has to do the scoring. You can have him. Ryan Dzingel is Ryan Hartman 2.0. They’re fine if you’re counting on them for depth, and if Panarin, Atkinson, Dubois, Anderson do most of the lifting, that’s what they’ll be. But does it matter if your goalie put up an .896 in the first round?

Nashville – I hate the Mikael Granlund move, because it’s a good one and I have a strong distaste for the Preds. Granlund wasn’t quite up to being the guy in St. Paul, especially when Koivu and Parise started putting tennis balls on the bottom of their skates. He doesn’t really have to be in Nashville where Filip Forsberg lives, though someone is going to have to pick up the ball when Ryan Johansen is stuck at the pregame spread during Game 5. Wayne Simmonds remains one of the dumber players in the league and now he’s slow and old, and he’ll take a wonderfully selfish penalty against the Jets at some point that will cost them a game. It doesn’t fix what their problems are enough.

Winnipeg – Something is in the water (or ice) in Manitoba, where the Jets can’t get right. It’s nothing that Connor Hellebuyck returning to form won’t fix, but without a fully functional Dustin Byfuglien they do lack a puck-mover (and even he’s iffy). It’s not Trouba’s or Morrissey’s game, and Tyler Myers is only one in his own head. This was something of their problem against Vegas last year, they couldn’t escape that forecheck at times. That still seems to be a problem, but it probably won’t keep them from winning the division and I don’t see either Nashville or St. Louis going in there and winning twice to move on.

Vegas – You’re going to pay Mark Stone $9.5M, huh? Mark Stone, who is about to cross 30 goals for the first time in his career when everyone is doing so? It’s amazing that George McPhee only needed two years to chew up a completely blank salary cap structure, but here we are. The Knights are still fast and annoying, but it matters less when MAF isn’t putting up a .930 to cover for a defense that just isn’t that good. Even with their goalie problems, the Sharks are putting this down in no more than six games and next year the Knights are going to start to slink to the land of wind and ghosts.

San Jose – Gustav Nyquist doesn’t play goalie. So that’s weird. Maybe Doug Wilson was worried about poisoning Martin Jones‘s stay beyond this year if he were to demote him by trading for a goalie. But the Sharks are all in on this year and this year only. Joe Thornton is going to retire. We don’t know if Erik Karlsson is staying, and he if he goes they’re just a fine team instead of a really good one. All this team needs is someone who doesn’t light his face on fire in net and they would basically waylay everyone in the West. And I’m on record as saying Jones comes alive in the playoffs, but I have nothing to lose if he doesn’t. The Sharks have everything to lose. And if the Sharks pull this off, we’ll get a flood of idiots saying you don’t need a goalie to win the Cup, a myth which the 2010 Hawks drilled into everyone’s head for far too many years (even when they won two more on the back of Crawford).