Well Pilgrim, Not Until You Eat The Peanuts Outta My…- FFUD’s Player Reviews: Anthony Duclair and Dylan Sikura or I Want You To Show Me 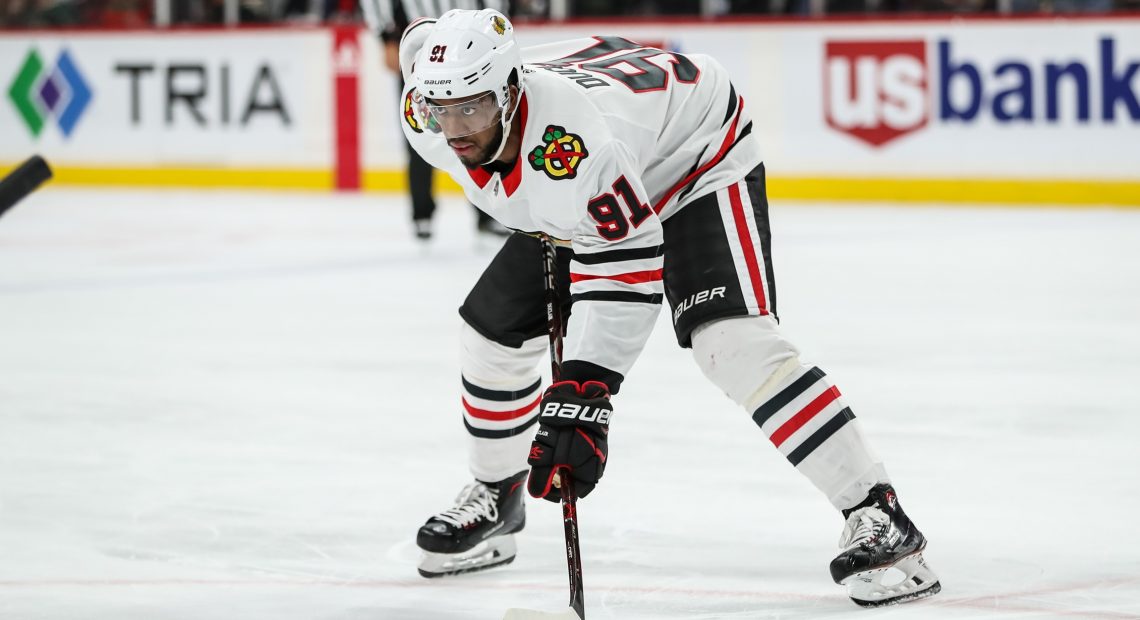 Anthony Duclair’s career thus far has a slight “Over Promise, Under Deliver” to it. He was considered a pretty good prospect before got to the NHL, one with high offensive upside because of his speed and shot. And while he does still flash that speed and shot occasionally, he’s only scored 37 goals in 213 NHL games thus far, and 2o of those goals game in 2015-16. Let’s take a look at his most recent campaign.

Duclair wasn’t exactly over-the-top impressive this season, in general nor when he came to Chicago in exchange for drunk trespasser Richard Panik, but he was certainly not bad. His speed is evident the moment you lay eyes on him on the ice, and he puts it to work well at both ends of the ice. He’s got a decent frame for being for 5’11”, 191 lbs, so he’s able to cause some issues with that speed and his body in transition offensively, as well as defensively on the forecheck and backcheck. One of the podcast guys mentioned a while back that he has some Hossa-esque qualities to his defensive style, and at times that 91 on his jersey might make you think it’s Hossa’s 81.

While Duclair hasn’t exactly lit up score sheets so far in his NHL career, it doesn’t take too much investigating to fine out why – he doesn’t shoot enough. In his 56 appearances last year, Duclair only got 97 shots on goal total. He shot 11.3% for the season, not far off his career mark of 12.5%, which is a more than acceptable conversion rate. But it still doesn’t tell the whole story, as that number is buoyed a bit by his 19% rate in 2015-16, his only full season so far and also the one in which he accounted for more than half of his career goals. He followed that up with a tough 2016-17 in which he scored just 5 goals on 6.6% shooting. And even this past year, he shot 13.2% in his 33 games in the desert and just 6.9% (nice) in his 23 games with the Hawks. All of that suggests that we still don’t know what kind of shooter Duclair is, but the only way to really figure that out is going to be him getting more pucks to the net.

Given the positive qualities he possesses, and the fact that he is still just 22 years old, I still think it’s reasonable to believe there is some high-ceiling upside left for Duclair to tap into, but with each passing day the likelihood of him reaching that ceiling shrinks. If he can somehow have a breakout year next year, you might have a 55-point player on your hands. But that’s if you wanna be really optimistic about his climbing the ladder to that ceiling. More likely, you have a 35-45 point third liner on your hands who can contribute defensively, which is perfectly fine.

Just about any NHL production you get from Dylan Sikura is a net positive, because it’s extremely rare that 6th round draft picks become NHL players. Sikura developed into one of the best college hockey players over the past few years, and he certainly got the Hawks brass excited about him, enough so that they signed his brother to an NHL deal to butter him up and make sure he signed at the conclusion of his college season. We call that the reverse Hayes.

Sikura looked fine when he got to the NHL, I guess. I am not sure how much you can read into five appearances in a lost season on a team made up of a lot of patchwork. His offensive ability was evident in college, and he flashed some of hit when got to Chicago, so we know it’s there. The question is whether or not that will come to mean anything, because we have seen plenty of good college performers become nothing NHL players in the past. I think Sikura can stick, but he probably projects similarly to Duclair – if it all clicks, you maybe have a second liner who will give you 50 points or more, but more than likely you’re looking at a third liner who can create some mismatches and get you 40ish points a year. Next year will be the true barometer for him. 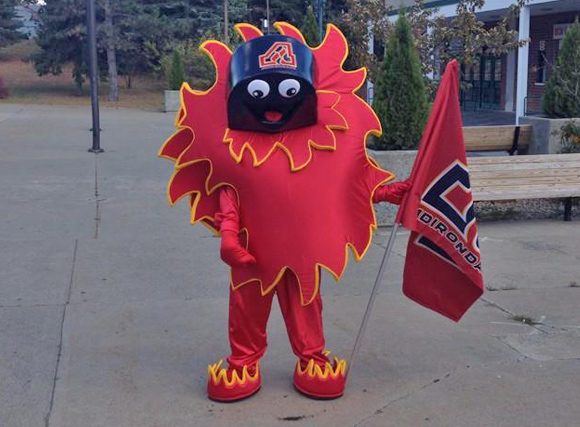 Game #52 – Hawks at Flames Q&A: Fairly Sure He Has Mittens Pinned To His Jacket At All Times