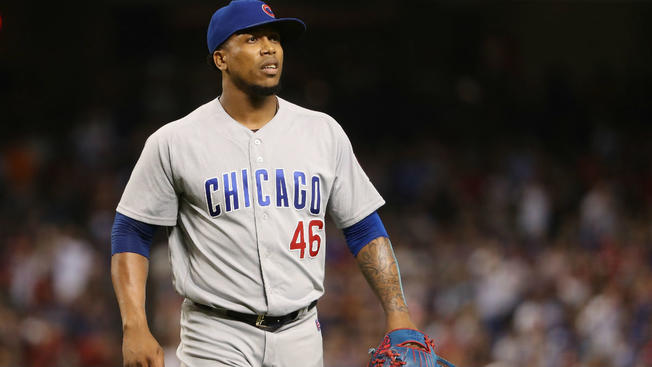 Generally I would leave this kind of thing for a series recap, but the heat from last night’s loss–which definitely had the feel of one you’ll look back on in September and kick something (or this team will make it moot and prove to be worth something, but we’ll see)–probably warrants more. You say things after that kind of loss that after any kind of thinking you know isn’t true. But damn it feels good, doesn’t it? So let’s try and get to the real, except in a non-MTV fashion.

One is the idea that Strop has pitched himself out of high-leverage situations. And there certainly are enough examples now that you could make that case, except they’re not all in a row. The first high-profile cock-up, and one that Sox fans are likely to be citing for years to come, came to Eloy of course. But Strop followed that up with three straight scoreless and hitless outings, and four scoreless outings (giving up just one hit in the fourth outing after). He gave up three hits in an inning in Pittsburgh next, and you may remember that inning as the one Willson Contreras cut down Melky Cabrera at home to keep it scoreless.

After that, he put up another spotless inning before giving up a three-run homer to Starling Marte the next trip out there. Two more spotless outings before he gave up a tying homer against the Padres on Friday (a scorching hot day where everything was leaving), but rebounded the next day. And of course, last night.

So yes, taken as a whole Strop’s record of late doesn’t suggest someone who should be getting the 8th over Kintzler (whether Kintzler was available last night is another question, though). But it hasn’t been a “streak” per se, and you could see if you squint where Maddon could just as easily conclude Strop had some momentum to ride. Strop certainly has earned the most amount of leash as anyone.

Secondly, the idea that Strop isn’t getting whiffs, one I suggested in the aftermath. Again, this just isn’t true. Overall, he’s getting the same amount of swinging strikes as he always has. Broken down by pitch, his slider is getting the same amount of whiffs-per-swing it did in previous seasons, his four-seam is only down a tick, and a split he’s featured this year gets whiffs on a third of the swings it sees.

But the problem area is obvious. It’s his two-seam or sinker, depending on what site is calling it what. It’s only generating 3% whiffs-per-swing. It was the culprit in the homers to Jimenez, Marte, and Naylor. Hitters are managing a .556 average against it (that’s batting average, not slugging), and a slugging 1.556. That’s…unholy.

Still, it’s hard to separate Strop’s two-seam from his four-seam, because they’ve basically both been the same speed his whole career. And both are down a tick in velocity, to 94 MPH average. Strop has never had pinpoint control, but he could miss his spots at 95 or 96. He can’t at 93 or 94, which is what’s obvious.

Still, last night is a touch on the weird side. Pablo Sandoval has made a career of hitting pitches he shouldn’t be swinging at, and that slider was nearly on his shoelaces. I mean, come on… 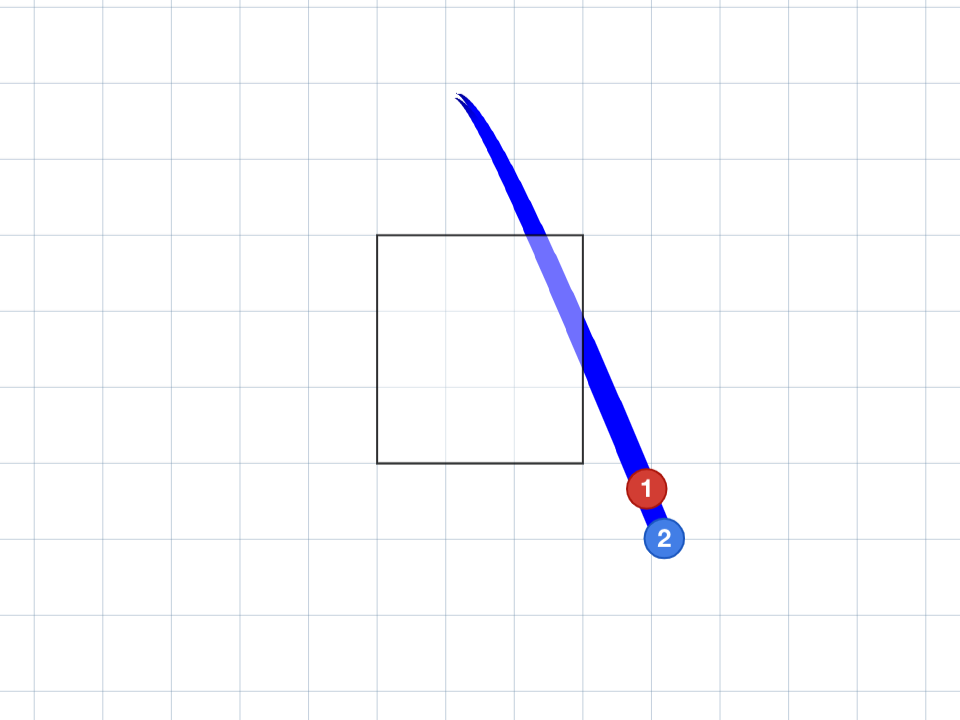 So that’s just rotten luck. Crawford’s single was just a well-placed grounder, and if it’s two feet to the right it’s a double play and the whole inning is basically over. But both Slater and Panik teed off on fastballs, though the one Panik hit was outside the zone and if it there was a problem it was just a little high. Still, probably not where Strop wanted it.

Another idea I’ve had that isn’t really the truth is that Strop needs to throw his slider more. Well, he is, at least compared to last year. He’s throwing it 40% of the time, compared to 30% last year. However, the two seasons previous, he basically threw it half the time. Those were two of his best seasons as a Cub, though his best came the year before when he threw it about as much as he does now.

Like everyone else, the contact numbers against Strop are getting worse. But his ground-balls are up significantly from last year and in line with his heyday as a Cub. Still, the added FIVE MPH on his exit velocity and the barrel % nearly tripling is a real problem. It’s beyond a problem. It’s an air raid siren.

Health is never far from the discussion with Strop now, because he’s missed time the past three or four seasons. One wonders if he’s getting the push from his legs that he needs considering it’s been leg trouble almost every time he’s landed on the IL.

Another issue is there just aren’t many options. Thanks to Carl Edwards Jr. finally giving fully in to his mental-turtle ways, and Brandon Morrow not actually existing, and Brad Brach’s terminal case of being Brad Brach, you can understand why Maddon is going to wait until he has no choice but to not trust a pitcher who has given him five seasons of plus service. If Kinztler was down, who else do you go to last night after Cishek was used? You tossing Rowan Wick there already?

Going forward, wherever he is used, Strop probably needs to ditch the two-seam fastball, use his slider half the time, and maybe see if he can also play his split off his fastball. But he is 34, and one wonders if this isn’t just time catching up. It better not be, because the Cubs need him. They can’t get three more arms before the trade deadline. Even two is going to be tough. Some answers are going to have to come internally. It’s hard to see a scenario where Strop isn’t one of them and this team going where it needs to.

Tags: Chicago Cubs no it's not pretty Pedro Strop