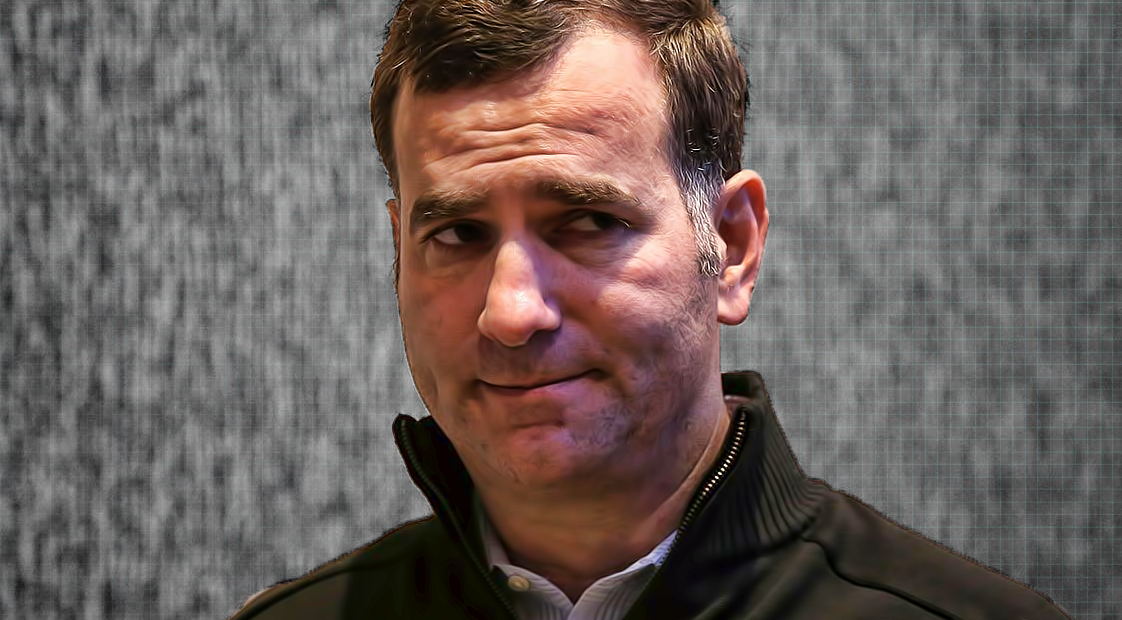 A week out from baseball’s one deadline to end them all, and the White Sox are in a different position than they have been. Last year and the year before, it was about shedding anything that wasn’t nailed down, and there was barely anything permanent on the roster. Though Rick Hahn has made his major moves in the offseason, he has cashed in on Jose Quintana, Todd Frazier, David Robertson, Anthony Swarzak, Melky Cabrera, Joakim Soria, Luis Avilan, and Xavier Cedeno in the middle of a season the past two years. The level of activity figures to be less this time around.

Most of the focus will be on the Sox bullpen, where Alex Colome, Aaron Bummer, and Jace Fry are all candidates to be dealt. The Sox have made noise about keeping any or all three, especially Colome, who has another year of arbitration left and figures to be affordable no matter what he gets through that route in the winter.

Still, the bounty on Colome and Bummer could be higher than normal, simply because of Will Smith. Only one team is going to get him out of the plethora (up to 12, reportedly), seeking him. Which means a bunch of teams are going to be desperate to keep up with the Joneses and get their own pitcher who has succeeded in the late innings this year. Bummer has the added bonus of being left-handed, which like every year is found gold (See you tomorrow, Mr. Pocket!). A team watching Smith go to a direct competitor might convince itself of the absolute must-have Bummer is after that.

The Sox will tell you that they can be competitive as soon as next year, assuming something close to full health from Jimenez, Moncada, Anderson, Robert, Abreu, and McCann in the lineup and the rotation manages to somehow stay in one piece (all of this together seems like huge ask at the moment, but that’s life). And along with that, they’ll need someone to preserve leads and ties in 8th and 9th innings, and Bummer and Colome have already proven they can do that. The devil you know and all that.

Seems a little shortsighted. One, relievers can be found just about anywhere, or crafted from anywhere (and I personally believe Carlos Rodon‘s future is that of a Southside Josh Hader, a multi-inning relief weapon, but let’s have that discussion another time that ends with Fifth Feather beating me over the head with his shoes). If Bummer and Colome can bring back multiple pieces, even just lottery tickets, you’d have to think long and hard about that. There are maybe a handful of relievers worth getting attached to in baseball. Neither of those guys is one of them.

And considering the arms race the AL has become, there is no such thing as too much depth. The Astros won over 100 games last year and still added Yordan Alvarez through their system this term. And there are more they could. The Yankees have like 12 hitters. The Dodgers add another mutant or two every year. You needn’t look any farther than the other side of town to see how you can fall behind when your system stops producing, or is stripped, or both for just a season or two. So the Sox may think they’ll be all set in a year’s or two’s time when Robert and Madrigal join the ones who are already here, but you still have to keep going if you want to compete with the aristocracy in baseball.

If Colome and Bummer do that, you probably have to pull the trigger on it. There’s always more where that came from.