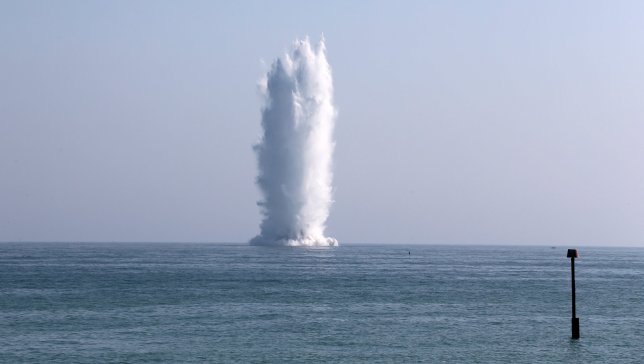 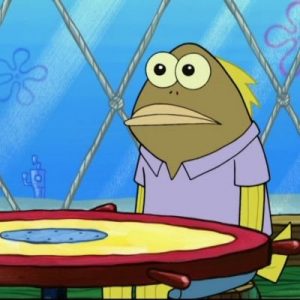 Well that was odd.  The White Sox certainly weren’t supposed to show up in Tampa Bay and take the series from the wild card sniffing Rays but that’s exactly what happened. The series featured a return to form for Reynaldo Lopez and Lucas Giolito, who both looked extremely comfortable on the mound, leaving Ray-shaped piles of ash in the opposing batters boxes. The Marlins, meanwhile, did exactly what everyone expected of them by losing the series to the Unholy Terror that is the Dodgers.  Both teams have had stupid travel schedules the past few weeks, having been on both coasts (Oakland and Tampa for the Sox and NY and LA for the Fish) only to meet in the middle here on the Southside.

The Fish have been taking the path the White Sox have as far as lineup construction this season, they just haven’t had the big name prospects producing the way Moncada and Giolito have.  They also haven’t hit on any lottery tickets like the Sox did with James McCann. They’re dead last in the NL in offensive categories, and fourth from the bottom in pitching stats. The only bright spots for the Marlins this year come from Brian Anderson and Caleb Smith. Anderson provides consistent pop from the 3B spot and currently leads the team in WAR 1.7 (Simpsons collar tug.gif). He was drafted in the 3rd round back in 2014, and while he didn’t tear up the lower levels, his production has steadily increased over the past seasons and may end up being a nice surprise for Miami in the long run.

Caleb Smith came over to Miami in a trade from the Yankees, who drafted him in the 14th round (!) back in 2013. His first full year in 2018 he posted a 4.19 ERA with a 1.19 WHIP and lead Miami’s rotation in strikeouts. His fastball isn’t anything to write home about speed-wise, only averaging about 92.5 in speed. It’s the spin rate of the pitch that makes it so effective, as it’s in the top 15% across the league. He’s had some injury issues this season, and missed a decent chunk of time with hip problems. He’s under team control for five more years, but the Super Brain Geniuses in Fish Central Control have said that they’re willing to listen to offers for him.

As far as our Southside Stalwarts go, not much has changed lineup-wise as Eloy and Timmy are still on the shelf with their respective elbow and ankle issues. Rick Hahn was quoted as saying that we should know more about Timmy’s rehab status later today after his medical evaluation.  Luis Robert continues to murder balls down at AAA, causing Hahn to temper everyone’s hopes earlier than expected. Ricky Renteria got some interesting news from his Pitching Rotation Ouija Board so it looks like Dylan Covey is going to get a start Tuesday night instead of the Better Dylan for reasons that only beings from The Beyond can answer. Wellington Castillo is still here, so it looks like the WAR from the DH position is still going to be in the negative for the foreseeable future.

The Sox built some momentum this past series against a much better team than them, lets see if they can continue it against one of the few teams with a legitimately worse rotation than them.