Vagabonds Of The Western World – Hawks at Coyotes, Kings, and Sharks Preview 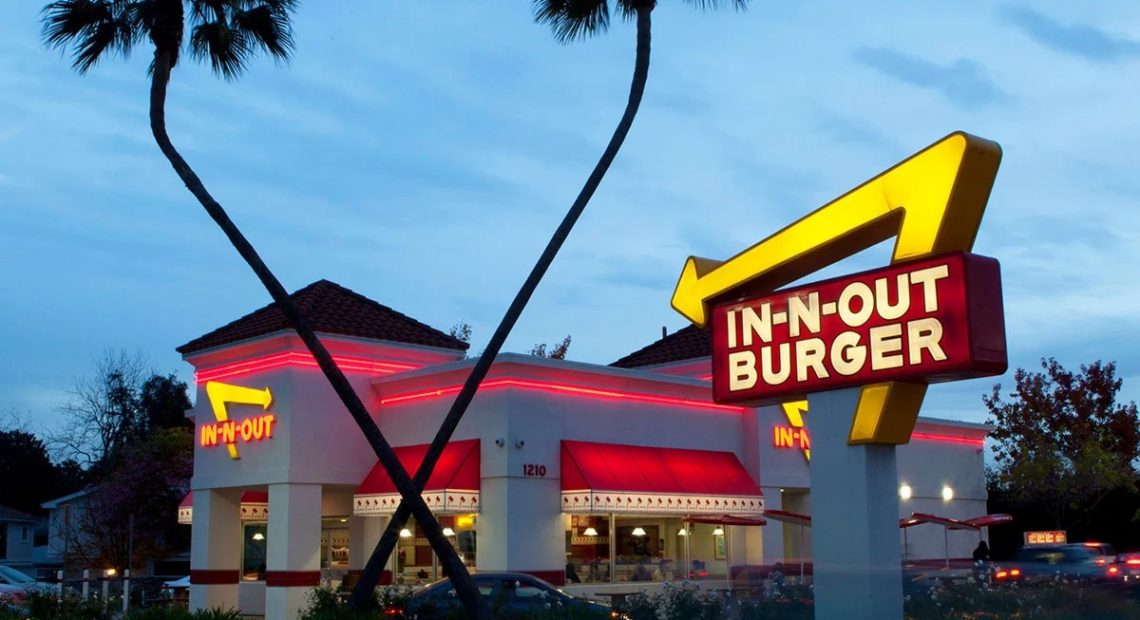 As this death march of a season mercifully draws ever closer, the Hawks find themselves out for one last swing through the West in order to play two completely meaningless games bookending a game that really only serves schadenfraude purposes. 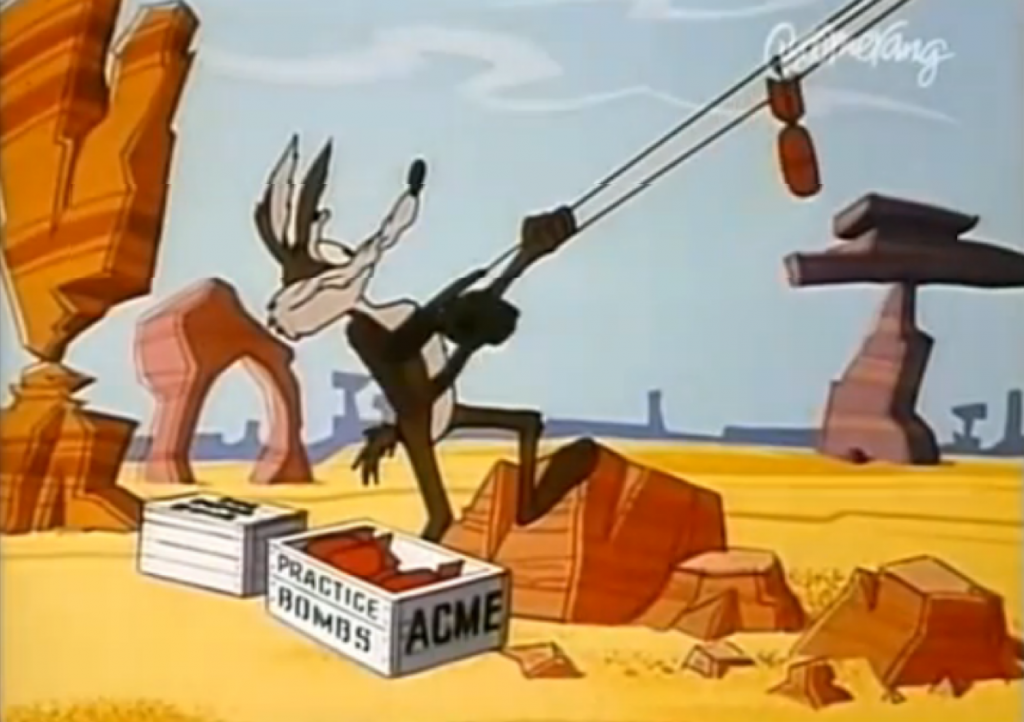 Three weeks into the month of April, and the Coyotes have one win in nine attempts, losing all of the other 8 games in regulation. That lone win was two weeks ago on Madison St. where the Yotes won in OT to sully the Jonathan Toews This Is Your Life Game 1000 Extravaganza. By comparison, the Hawks similarly only have one win in the month of April, also in OT, but only have 6 regulation losses and one previously discussed overtime loss. Neither of these teams are even particularly interesting in with regard to any Young Go-Hards on their respective rosters, as the Coyotes are still trotting out Phil Kessel nightly as he closes in on the recently halted Keith Yandle Iron Man streak, and the Hawks just sent down Lukas Reichel if for no other reason than to just burn a contract year. Erik Gustafsson and Calvin de Haan are also back in the lineup tonight apparently, which should make everyone feel just great about the trajectory of this franchise. This will also be the last time the Hawks play in the Glendale shopping mall, as the Coyotes are moving the 4000 cap ASU rink next year. Just two true standard bearing franchises, crown jewels of the NHL. 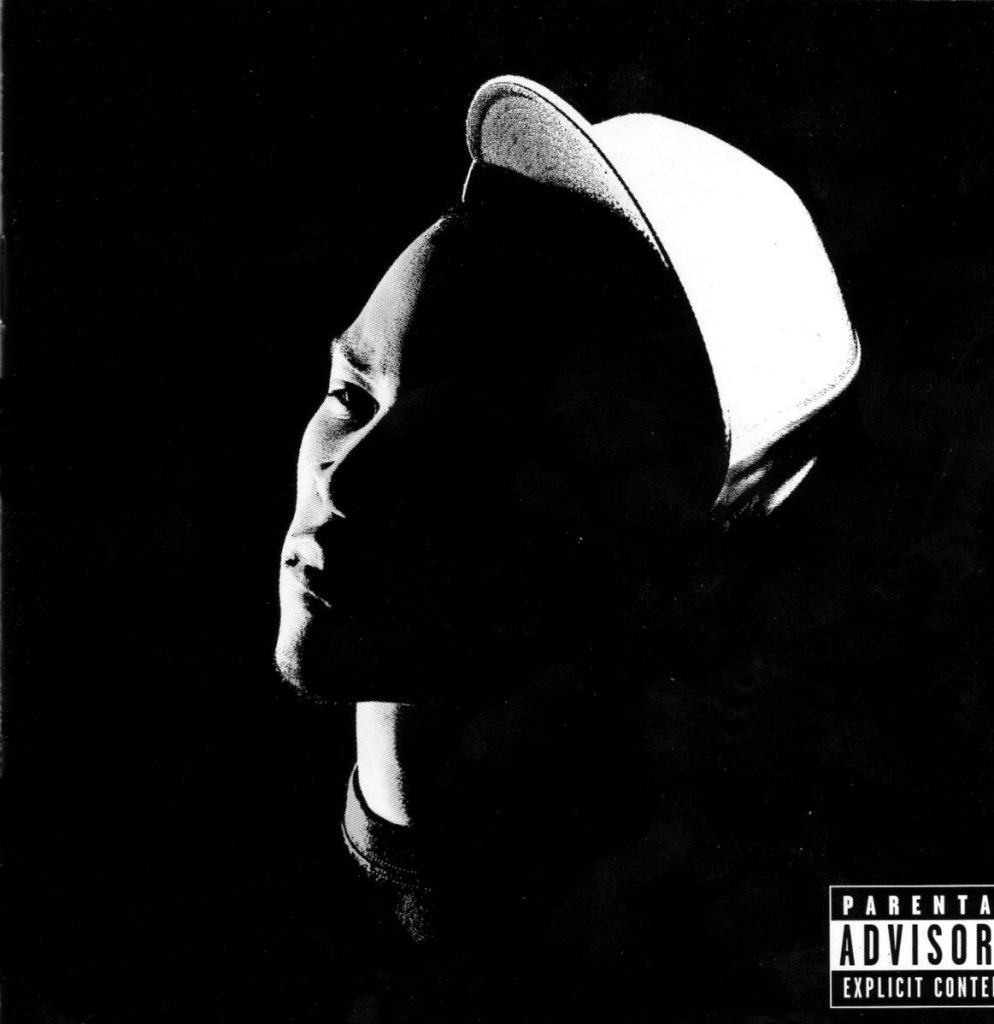 Given that Kevin Lankinen is going tonight in Arizona, that in all likelihood gives Collin Delia the crease late Thursday night on Figueroa. The Kings are still fighting for their playoff lives at the moment with four games left to play and 5 points up on their nearest competition. That competition comes in the form of the hilariously struggling Vegas Golden Knights, with malcontent loser Jack Eichel now the focal point of the offense and Robin Lehner melting down in net like no one except this outlet predicted. The Kings need some combination of gaining six points or the Knights surrendering them in order to seal this fate, and tomorrow night should be a ripe opportunity for them to do so with the Hawks a) being bad, b) traveling out west less than 36 hours prior to puck drop, and b) having already played the night before. Phil Danault just hit 25 goals last game against the Ducks, and never forget he was traded for Tomas Fleischmann and Dale Wiese. Viktor Arvidsson will probably jump in front of the net at some point because he clearly thinks it’s cute. Credibly accused rapist Drew Doughty is out for the remainder of the season and what a fucking tragedy that is.

The Hawks’ only win this month, or in their last 11 games has come against the Sharks, which doesn’t speak highly of them or Bob Boughner’s coaching ability. But in everyone’s defense, no one knows who the hell is on this team anymore or what they’re even trying to accomplish. Logan Couture is somehow fucking 33 now and still here. Erik Karlsson will be 32 next month and not only is unrecognizable without The Hair but also in his play, as he is a mere shadow of his ice-flipping dynamism of a few years ago thanks to injuries. Tomas Hertl just signed a long term deal here because apparently he doesn’t know any better. Even the spectacularly orange Doug Wilson finally stepped back from his long time role of GM recently due to a prolonged illness, likely acquired from watching this team with any level of investment for the past 3 years or so. And they continue to fuck up by not going back to the throwback uniforms full time. Just unacceptable. Anyway, this game will be bad and poorly lit.