Digital Bath – Hawks Sneak By Yotes, Shit Themselves Vs Kings And Sharks 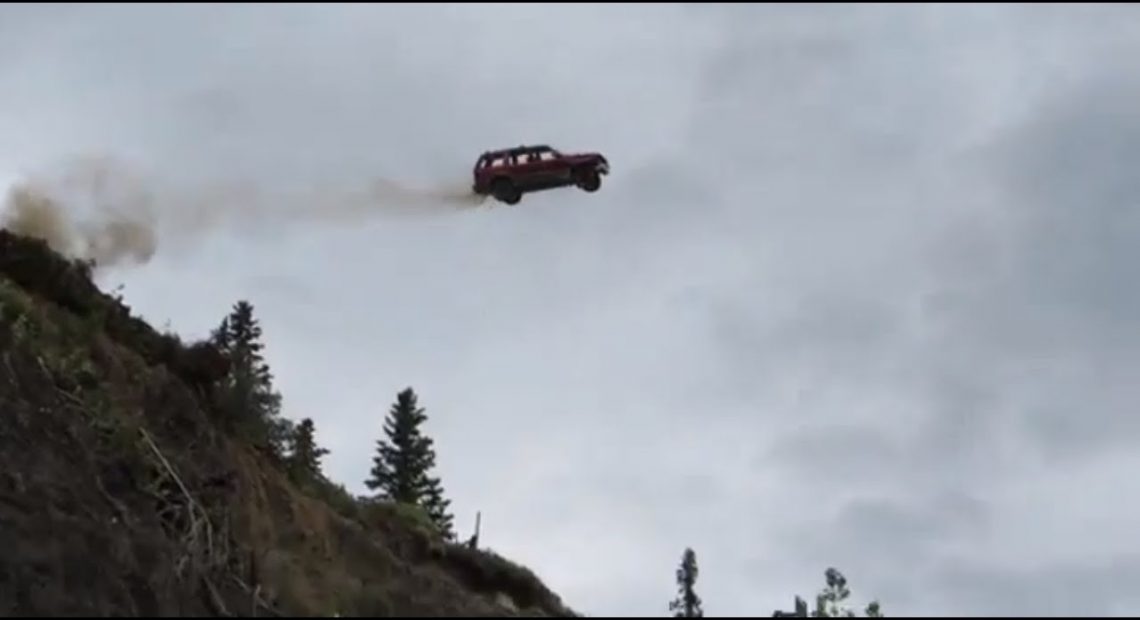 With the season all but over now, the only point to watching the Hawks going forward should be to see what the younger players have to offer in a couple of actual NHL games. Instead they’re all down in Rockford to help them in their “playoff run” in the AHL. That’s nice and all, but in reality they all need to be up here getting experience against legitimate playoff teams (because the Hawks are going to lose to a few of them in the next week and a half) at the highest level that hockey can offer. Lukas Reichel doesn’t need to be bum slaying down in RockVegas where he potentially could take an elbow to the head by some career minor leaguer. I also don’t need to see the pale, gooberish face of Erik Gustafsson on my TV anymore while Ian Mitchell and Nicholas Beaudin rot in RFD.

Honestly, other than the trade of Brandon Hagel to Tampa Bay (which to be fair was a very good deal), our Shiny New GM has not done much to fill me with confidence in his ability to steer the ship through Rebuild Bay. The rest of the deadline deals were somewhat meh, and his insistence of keeping some of the prospects in Rockford over playing up here is mysterious at best. His real work will begin this summer at the draft in deciding what he wants to do with Kane and Toews moving forward, but the initial returns are not promising.

BUT THAT’S NOT WHY YOU CALLED!

It’s appropriate that this game occurred on 4/20, because being stoned out of your gourd would be the best possible way to watch these two bottom feeder teams slam their heads together like rams on the side of a mountain. It ended up being exactly what you’d expect from the Hawks and Yotes, except for the outcome where Alex DeBrincat potted the game winner in OT when he buried a sick feed from Kaner past something named “Karel Vejmelka” for his 40th of the season. The Hawks (as is their way) coughed up not one but two 2 goal leads before putting the game away in OT. Alex Vlasic also got his first career goal as a Hawk, so that’s something you can tell your children about 30 years from now when they put you in a home.

The Kings fucking smoked the Hawks right out of the Staples Center on this one (it’s always gonna be the Staples Center, no matter how much CryptoFartWankJob.Com might want it to be otherwise), scoring twice in 15 seconds at one point. On top of that, Phil Danault gave us yet another reminder about how much a fucking moron Stan Bowman is by opening the scoring 9 minutes into the game. The CORSI shows just how much a waxing this was by the Kings, as they averaged just over 70% of the possession time in the game, peaking in the 2nd where they held a 75% share. Unreal. Anyways, Kane scored his 26th of the season, and that’s about the only highlight for the Hawks in this one. Good seats still available!

Looking at that chart and nothing else, one would be lead to assume the Hawks beat the Sharks like a drum up and down the ice. Sadly, sometimes puck luck and a hot goalie can have other ideas, as Kaapo Kahkonen made 27 saves (quite a few of them being of the high danger variety) in his second win since being sent over from the Wild at the deadline. The Hawks also carried a 75% CORSI share in the 1st period, which is EASILY the highest number they’ve had all season, and potentially all decade.  Tyler Johnson potted one for the Hawks here, which is nice to see for his own sake in this injury-ravaged season that he’s having.

One thing that has become abundantly clear is the Hawks goaltending situation may be the single most important issue that Kyle Davidson deals with going forward. While Kevin Lankinen isn’t entirely to blame (the defense being played in front of him is eye-bleedingly bad), I think we’ve seen enough to show that he’s not going to be The Guy going forward. He would be a very capable backup for whoever the Hawks ultimately anoint as the goalie of the future, but his sole purpose going forward is to eat as many minutes as necessary while the next generation learns on the fly.

The march towards the inevitable heat death of the Blackhawks season continues this week with games against Philly, Vegas and Buffalo. Two of those 3 should be winnable games, but the only one that matters is the Vegas one as the Knights attempt to cling onto their playoff hopes as they chase down Nashville. While it probably won’t happen, it would be kinda fun for the Hawks to step on their fingers as they cling to the side of the cliff.