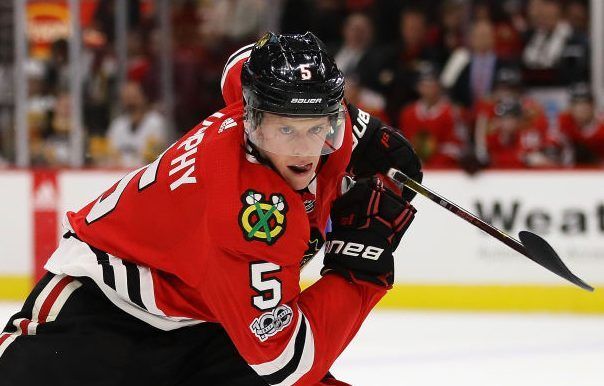 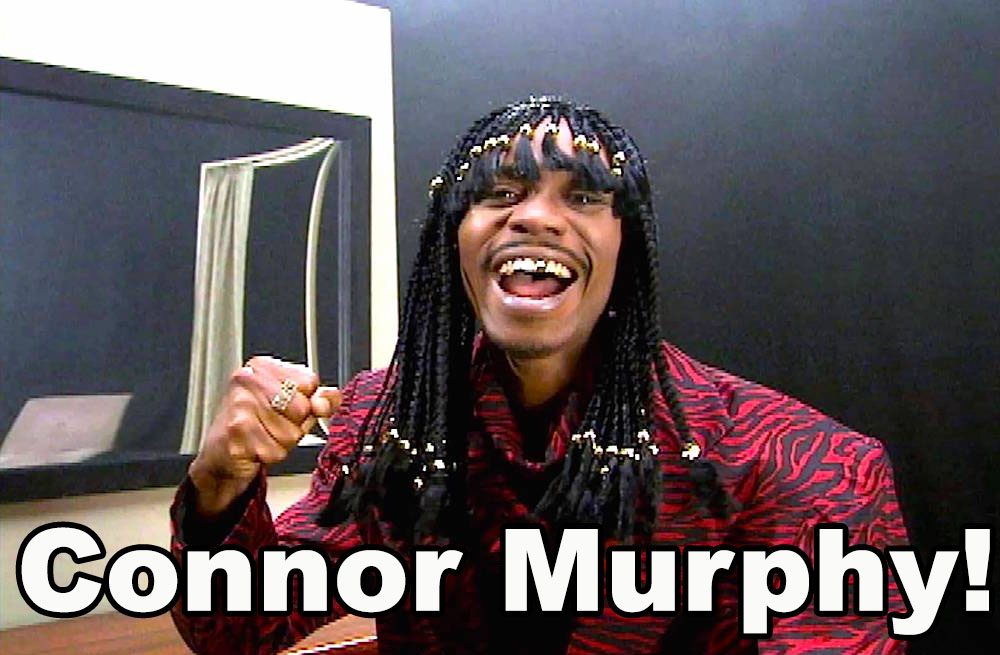 High On The Hog: Cue The Lights 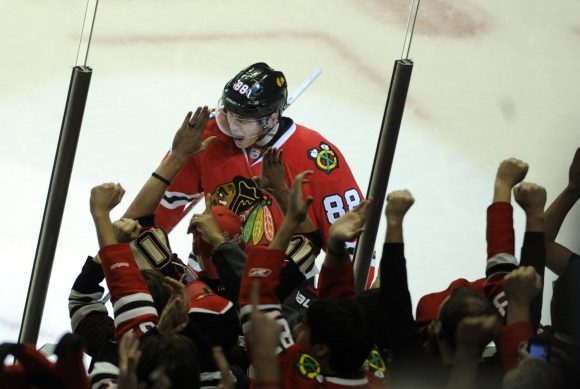