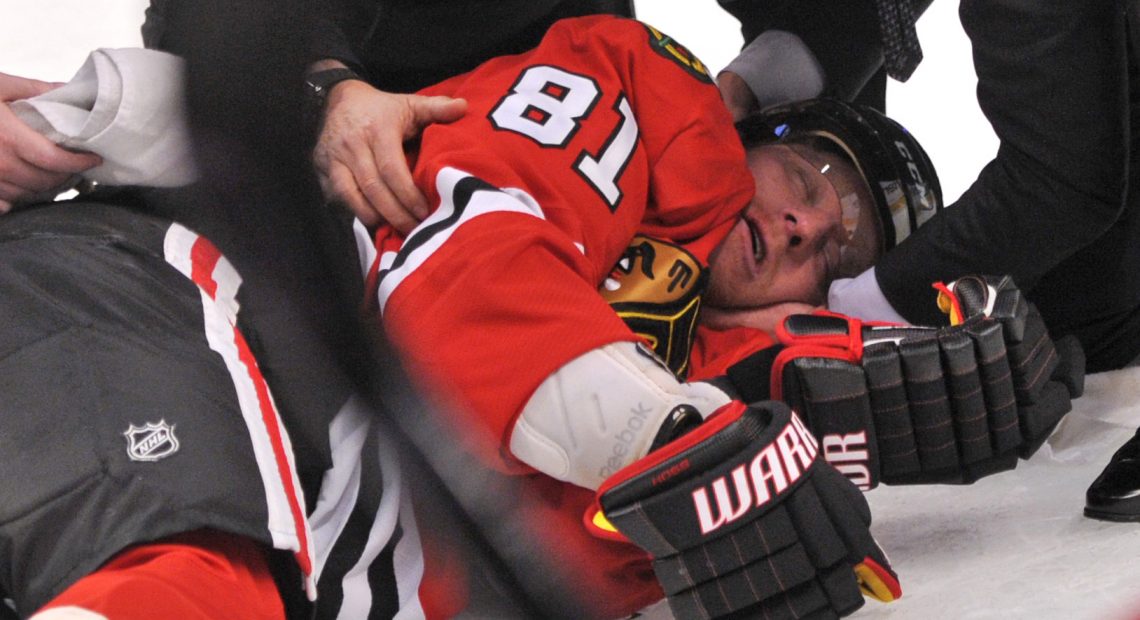 With word today coming out that ESPN3 will broadcast KHL games, if fans didn’t feel manipulated and used as leverage in this idiotic lockout, they should now. I know I do. Something about this just feels more unseemly than the usual press conference posturing of Donald Fehr and Gary Bettman.

It should all make sense- as the one of the principles, we have a league in  the KHL that is run by the seat of its pants with what can generously be considered a disregard for responsible bookkeeping and safety practices, and is notorious for trying to subvert the operations of the NHL at any turn possible, not that the NHL needs any help. As its accomplice, the KHL has found ESPN, for better or worse, tastemakers of the American sporting landscape and the most famous partner to spurn the NHL. While the KHL games will be undoubtedly on at odd times on a sister network that lacks the exposure of many of ESPN’s other outlets, the brand it carries with it is a heavy connotation. And it’s that connotation that should anger hockey fans.

ESPN, since the lockout, has had no interest in covering (and by extension promoting) the NHL or hockey as a sport in general, because it’s not its product. The NHL found other more willing, if smaller, partners for television, and the ESPN machine has rolled on without a care in the world, and we as hockey fans have moved on and accepted the sport being relegated to some of the further reaches of the media landscape, but still we follow, as evidenced by the fact that this article is even being read. But this action serves one purpose only, from both the KHL and ESPN, and that is to completely clown the NHL, which again, they don’t need any help in doing.

All of this should be expected from the KHL. It’s been a cloak and dagger operation from Jump Street, with its attempts to pry NHL talent away from North America, or retain its own homegrown talent in an inferior league. But ESPN’s contempt for you, the NHL hockey fan, is so tangible it can be smelled through computer monitors displaying stories of this agreement. After so long relegating the NHL to less than an afterthought, and trumpeting its own ratings of the programming that replaced hockey, to hop into bed with the KHL at this point absolutely reeks of hubris on their part, as this act is simply rubbing Bettman’s nose in the fact that his league is third class at best. And in the process, they’re toying with the emotions and allegiances of hockey fans simply because they can at this point, because their numbers say that hockey fans don’t matter. There’s no monetary win for ESPN in this, it’s all simply to prove a point, and once again, hockey fans are caught in the middle.

– Speaking of hubris, Kevin Paul Dupont of The Boston Globe has been on a roll lately.

I’ll just let these stand on their own merits.

Tags: CBA Lockout taking it in the moon