Series Wrap – Cubs Stomp Some Guys: I See Your Sister In A Sunday Dress 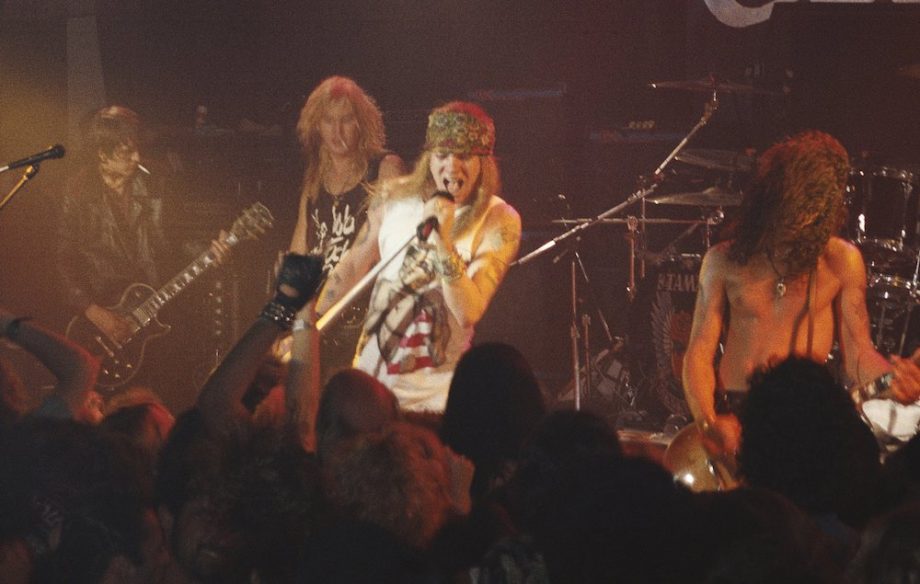 I suppose, if I were just taking the Cubs words at face value, the last game of this series would be the kind of one they referenced at the end of last year or in spring training this year as the ones that got away from them last season. Where they lost focus or didn’t quite close out the past couple seasons like they did in 2016. They’ve said it, but I’m not sure how much I buy it when you put together 95 wins with a banged-up roster. But whatever, if they say it they probably believe it to an extent. So the Cubs didn’t let up, didn’t check out against a team full of future gym teachers and possibly current squeegee-men. Cole Hamels certainly wasn’t in any giving mood, and the Cubs have their first series sweep of the year and are looking at being .500 with a series win against Arizona.

-These are the kinds of trips through the rotation that the Cubs envisioned when this all started. Darvish still couldn’t quite there, as it should not take 96 pitches to get 17 outs against whatever is masquerading around as Marlins these days. But hey, it was only two runs. I don’t think I’m a big fan of him talking about maxing his velocity when he’s coming off an arm injury and what makes him special is the diversity of his pitches, but at this point I think we’re all just going to take the ride with him and be done with it.

-No such problems with Quintana and Hamels, who are as dialed in as it gets. Q spotted that change-up he’s been saying he wants to use more, though not as much as he probably will in the future. Hamels, being the savvy vet that he is, knew he could just pour everything into the strike zone and are this collection of extras to do their worst. Winner winner chicken dinner.

-The Cubs still haven’t gotten anything out of Bryant and Rizzo and are second in the NL in runs. Tell me why you’re paranoid again?

-While his signing was derided simply because it was the only one the Cubs made for the lineup this winter, Daniel Descalso is hell of an upgrade on Tommy La Stella so far. In fact, even if Ian Happ were to get hot I can’t quite figure out where he’d go right now anyway. And no, I don’t want to see him in center or right. Which means, as we thought all along, it might come down to a debate between him and Schwarber in left. But that’s not a problem for now.

-Contreras only had one hit today. What a bum.

-Please don’t make me start believing in David Bote. I’ve been here too many times.