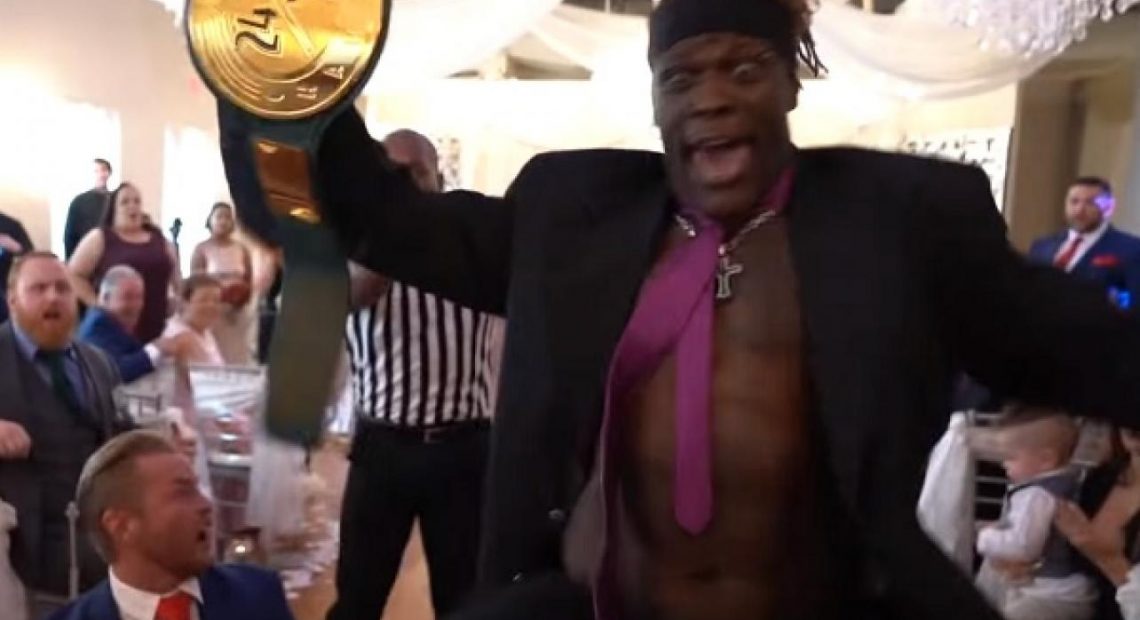 There’s not much you can say when a team gets shut out in 2 of the 3 games over the weekend. The Sox just aren’t scoring runs right now, as any team that starts a combination of Matt Skole, Yolmer Sanchez, Adam Engel and Ryan Goins isn’t going to threaten much at the dish. It doesn’t help that Jose Abreu and James McCann continue their southward slide towards offensive oblivion. Timmy and Eloy can only do so much, and even with Moncada’s imminent return this lineup isn’t super scary at the moment. What can you do but go to the bullets?

-Let’s start with a few positives: Reynaldo Lopez and Lucas Giolito look like they’re gonna be OK. We can all exhale because the #3 and #5 starters of the Sox Rotation Of The Future seem to have their shit back in order. Lopez looked very good on Saturday, and that’s even with him admitting he didn’t have his changeup working like it normally does. He only struck out 3 batters, but he kept the sneakily powerful A’s lineup grounded, inducing 11 ground balls during his start. This isn’t normal for him, but I think it speaks to his ability to adjust on the fly when he realizes certain pitches aren’t working.

-Giolito on the other hand mowed down A’s like it was going out of style. He struck out 13 in 6 innings, and really only made one mistake to Fatty Olson when he left a 1-0 fastball belt high to him which ended up in the Goose Island of Sadness. That oopsie aside, Giolito had his slider and fastball cooking in the first few innings. After that the A’s made adjustments and sat on his heat and he went to the change to get the punchouts. All in all I’m very happy with what I saw out of those two this weekend.

-Ross Detweiler is not the answer to any questions the front office should be asking.

-3 runs in a 3 game series speaks for itself.  The A’s pitching staff is very underrated, but it’s not like Cy Young pitched all 3 games either. The Sox only managed 4 hits against Mike Fiers, who makes Tim Wakefield look like Nolan Ryan. Seems like they need to hit their way outta this one, just sad news for my retinas while they do it.

-Alex Colome escapes with his ass intact after some…creative D by Ryan Goins. Error aside, Colome seems to be skating by hitters with more than the usual amount of luck. The end of his run may be near, and it’s gonna be ugly when it implodes. Hahn May regret not selling high.

-Life doesn’t get any easier next series, as the unholy terror of the Astros visit the south side. It’s a different look for their offense, as the team the Sox beat in May has added Carlos Correa, Jose Altuve and Yordan Alvarez to their now fully armed and operational battle station. This could be ugly…