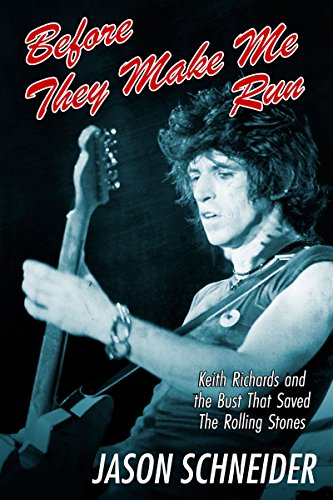 Considering all that’s happened against the Reds this year, how annoying they’ve been, how every hitter turns into Barry McGwire Mays against the Cubs, I’m taking this split of four games and sprinting for the airport. Series wins against the Phillies and Pirates would mean a 6-4 roadtrip and yes I’ll have some of that. Sure, it’s still a below-.500 team and you’d like to think the Cubs will find the form to beat teams like that more routinely. But hey, when you get a boil off your ass you don’t really worry about how elegantly you did it.

The thing is it was so close to being better. There was a lot of people trying to remove their own tongues through their neck on Friday night, but if Javy Baez’s hard-hit grounder is two feet to either side of where it was it scores two and it’s 5-4 with no outs and two on. Shit happens sometimes. Sometimes Hendricks or any starter doesn’t have it on that day. You live with it, it’s just that there have been so many other boneheaded losses it gets harder to do.

Most of all, after I complained and moaned after St. Louis that the Cubs didn’t fight or scratch or claw their way back into ABs and games on the road, today they did. Hell, you could argue they did on Thursday too when Hamels gave up a big lead and they just poured it on some more. But today especially, against Luis Castillo-whom they weren’t really close to in the game’s first five innings–they took advantage of some lackadaisical location and selection and found a way back. Helps the Reds pen hasn’t been any good since the break, but you take it.

Oh, and they made Thom Brennaman cry. Good day all around.

-I thought Jon Lester had fucked it today, but that wasn’t totally fair. The 3-0 pitch to Eugenio Suarez wasn’t as bad as a I thought: 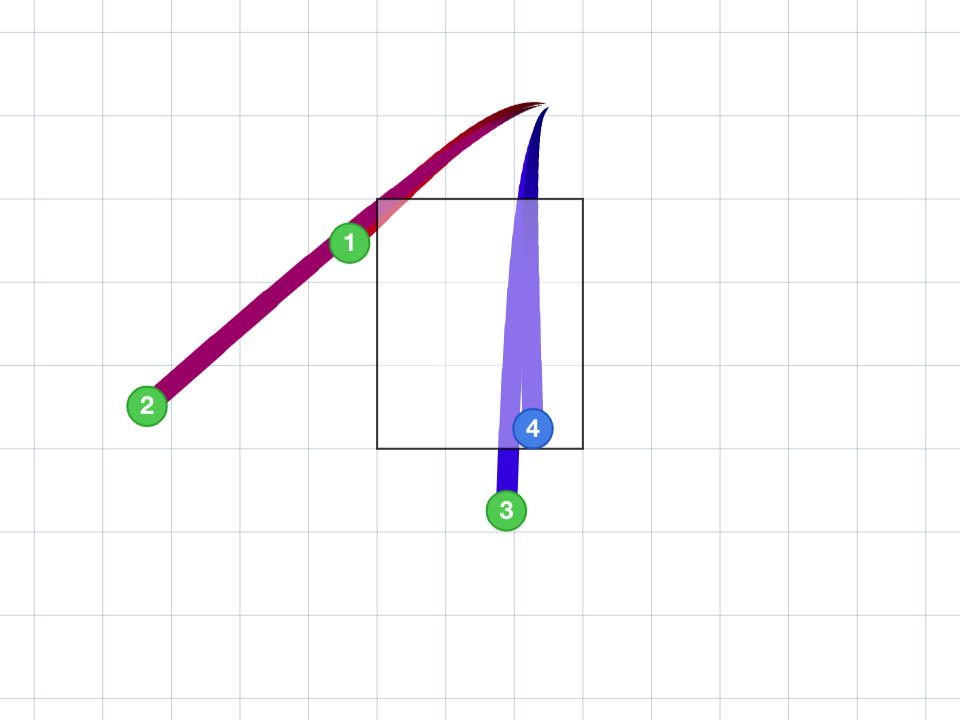 That’s more good hitting than bad pitching. He even tried to stay away from Apollo/Aries/Yahweh Aquino, and he still went outside the zone and got it. He kept it close enough, which after that outing on Tuesday is good enough for now.

The real upset was that the pen was flawless, with only one hit and one walk in four innings or work. They may have lucked into Rowan Wick, but he was the main star, going two innings and going through the meat of the Reds lineup to give Strop the easier part. He even figured out to give Aquino nothing below his nose or above his ankles.

-I kind of had it wrong all weekend on Aquino, too. He had a decent 7.9% BB-rate in the minors this year, so he’s not the hack-a-thon I thought/hoped he was. Still, when he’s raining fire down upon you, the Cubs could have figured out to not be over the plate as much if only to avoid damage. Then again, when you’re already down eight…

-Very weird start for Darvish, who gave up four runners all night and all of them scored. He didn’t get away with one mistake, which almost seems unfair. Have that start again and he might go eight shutout next time.

-I want to believe that this IL stint is the rest Cishek needs that Maddon would never give him, instead of the abusive use shredding the hip he’s already had surgery on before. That’s what I want to believe.

-I was just thinking to myself that with the ball being a Titleist, 22 homers for Bryant seemed a touch on the low-side. I’ll take the 23rd and shut up now. The Cubs are seriously just one Bryant binge away from hiding from the Brewers and Cardinals.

-And good on Joe for letting Mills take the last four innings in a blowout to not have to use anyone who will matter. That left Phelps, Wick, and Strop fresh for today. I still want to believe Maples will matter one day, but I’m probably the only one now.

-Y’know, if Ian Happ keeps hitting, it doesn’t really matter if Ben Zobrist makes it back or not.

-My one quarrel with Friday is that with two outs and Amir Garrett on the mound, one of the tougher lefties in the division, Schwarber shouldn’t be given that AB. I know that Bote or Almora is hardly a step up, but presumably Bote is still here because he might actually hit a lefty sometime. Fairly sure Schwarber won’t, especially in a clutch situation. Oh well.