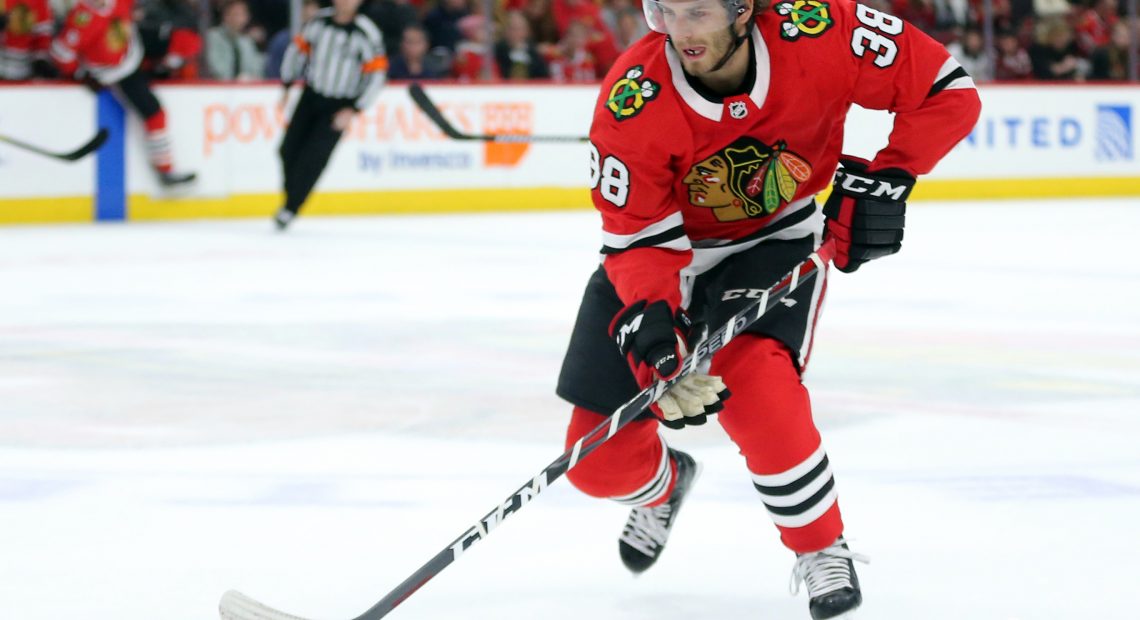 With the trade deadline come and gone, it’s time to take a look at the landscape now that the dust has settled.