The Kings were undefeated at home so far in the playoffs. The Kings were 22-0 when scoring first all season long. The Blackhawks were without their best defenseman (and possibly just their best overall player). The Blackhawks found themselves down a goal twice in the game. And none of it really mattered. After a simply dominant third period, the Blackhawks found themselves up 3-1 in the series and the games shift back to Chicago on Saturday night. It’s not over yet but the finals are clearly back in our sights as the Kings need to win 3 in a row to close this out… and yes, that includes two games on the road for LA, where they’ve been awful.

Bullets after the jump

And here we go. 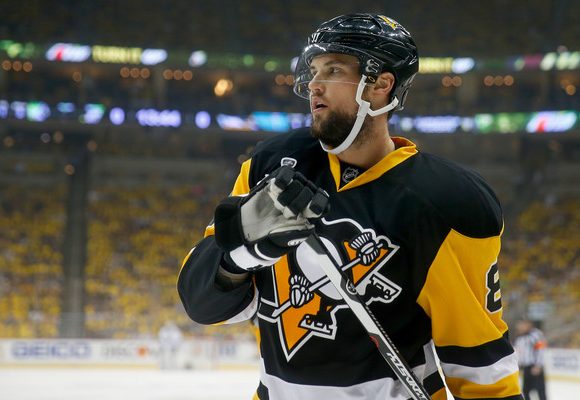 Game #1 vs. Penguins – Spotlight: Who's Your Favorite Traveling Wilbury? Is It Dumoulin?