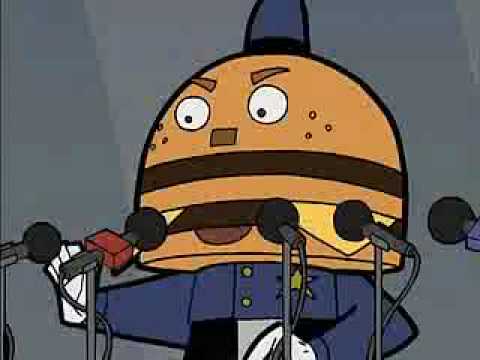 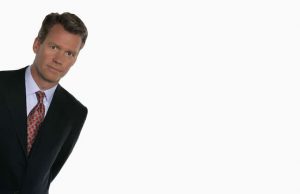 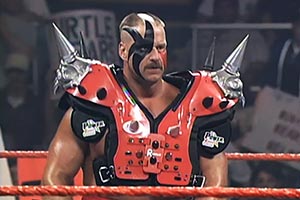 Why Don’t You Have A Seat Over There: On The Forecheck

As if things weren’t bad enough, the Hawks reward for pissing away points against the Hurricanes in the last 30 seconds in game two on Thursday night is another game against the team that owns them up and down the ice, the Nashville Predators. The last meeting against Smashville went about as poorly as you could think, and if it wasn’t for the impressive effort of Alex DeBrincat most likely would’ve resulted in the Hawks only netting a single goal.

Nashville just plays the type of game that completely pulls apart whatever you would call the breakout “system” employed by Jerry Manuel-Colliton. The forecheck of the Preds completely exposes the inability of the Hawks D  to move the puck out of their own zone. A large majority of the goals scored by Nashville in the last series came off of panicked turnovers by Hawks players in front of their goalie as they tried to fire the puck up and out of the zone by going right up the middle of the ice. This resulted in interceptions by fuckwaddles like Rocco Grimaldi, and were usually deposited right behind Kevin Lankinen.

So what can the Hawks do to flip the script on the Preds? By trading Brad Morrison to the Panthers and bringing back Vinny Hinostroza, duh! On the surface, this is pretty much a nothing trade for the Hawks, as Morrison hasn’t been anything of note. That being said, it’s the most Stan Bowman thing ever to bring back yet another former player. There’s definitely a spot for Hinostroza right now, since everyone’s favorite 3rd liner Brandon Hagel was thrown into the league’s COVID-19 protocol on Friday. Hinostroza plays a very similar North/South style game to Hagel, and the fact that Stan jumped on the phone to replace him this quickly makes me think that Hagel may be out for an extended period. This should not, however, be taken as a sign that the Hawks are going to be buyers at the deadline. The price for Vinny was essentially zero, so Stan can still try and keep the Hawks in the mix and yet gain assets next week by trading players that aren’t going to be part of the plan (whatever that may be) going forward.

As it stands right now, both the Hawks and Preds have the same amount of points, but Nashville has the tiebreaker thanks to the fact that they have the stunning ability to earn points during regulation, a feat that continues to elude the Hawks. After their single game this weekend, the Preds schedule (other than 3 more against the Hawks and two against the Scum) turns more difficult with matches against Florida, Carolina and Tampa all on the docket. It will be very interesting to see what the Preds do a week from Monday when the trade deadline rolls around. Both teams have to know what awaits them even if they make the postseason, so I can’t imagine Nashville being buyers, as hilarious as it would be.

Regardless of what they decide to do at the deadline, if either team has deigns of making the dance they’ll have to stake their claim over the next few weeks against each other. Based on what’s transpired thus far, I don’t like the Hawks’ chances. We’ve yet to see any adjustment by Jeremy Colliton to alleviate the pressure created by the Preds forecheck. As the guys mentioned in the podcast this week, even doing something simple like chipping the puck up and out of the zone off the boards and allowing the faster skaters like DeBrincat to roll with it could help. Really, I’d just like to see ANYTHING different than the piss poor shenanigans that define the defensive breakouts thus far. It’s not a super high bar to clear, but I’m also not holding my breath.

Two very important points sit out there for the taking this weekend, hoping they can get it done but also not gonna place any bets on it.