Not With A Bang But With A Whimper 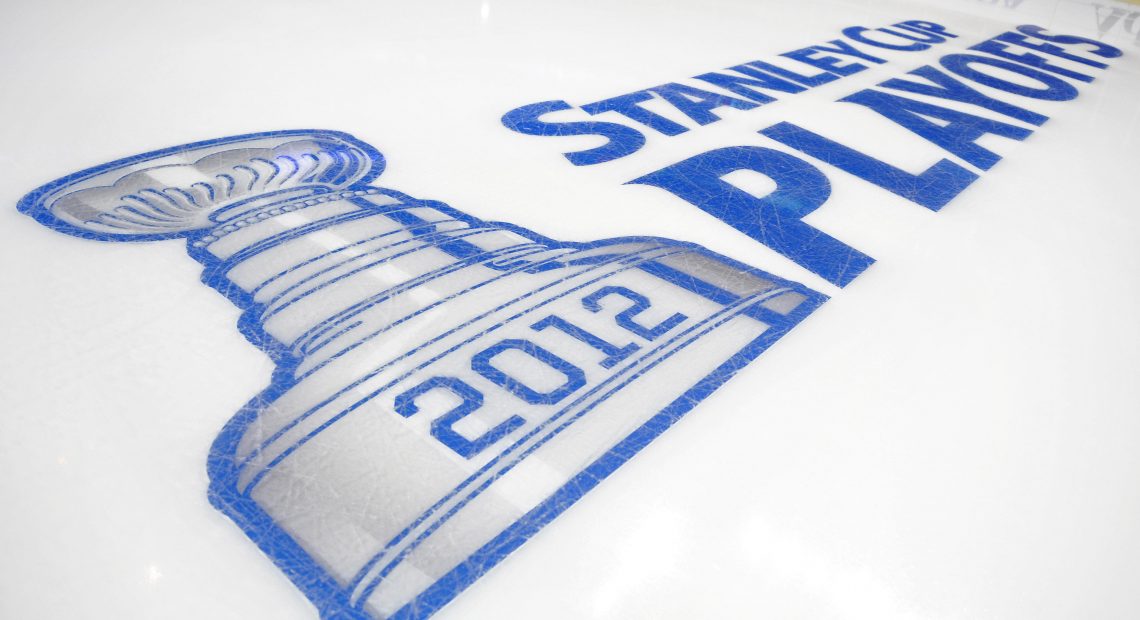 We’ve been waiting for this announcement for a while – The NHL announced the first set of games to be cancelled for the year this afternoon.  The news doesn’t, or at least shouldn’t, come to a shock for anyone as anyone following this even remotely (and that’s about as close as I’ve gone with these charades) saw the writing on the wall long ago.

All games from October 11th to the 24th are now cancelled but not quite lost to history just yet. The NHL left the door open for a condensed schedule to be made if the league and the PA can reach a deal in the next few weeks.  When asked if the league and the union planned to meet in the coming weeks and what steps would be taken to help resolve the many issues between the two groups, Gary Bettman only responded thusly.

So the Blackhawks were scheduled to have 5 games in the two-weeks that were cancelled, including three Central Division match-ups against the Blue Jackets, Blues and Scum.  If the games are not rescheduled and the season picks up as it is now – opening night will be Oct. 27th at home against the Sharks – and that happens to be the day before my birthday… I’m not sayin’, just sayin’.

The league plans to cancel games only two weeks at a time to begin with – giving both sides a convenient date to set as a target each time and completely ignore as they jockey for position without actually accomplishing anything worthwhile.  The league has also taken the steps to completely erase the record of the games online – The Blackhawks official schedule page has no mention of the now lost games.

Donald Fehr has released a statement on behalf of the NHLPA – read at your own discretion:

“The decision to cancel the first two weeks of the NHL season is the unilateral choice of the NHL owners. If the owners truly cared about the game and the fans, they would lift the lockout and allow the season to begin on time while negotiations continue.  A lockout should be the last resort in bargaining, not the strategy of first resort.  For nearly 20 years, the owners have elected to lock-out the players in an effort to secure massive concessions.  Nevertheless, the players remain committed to playing hockey while the parties work to reach a deal that is fair for both sides. We hope we will soon have a willing negotiating partner.”

Clearly an attempt to get the fans on the side of the players (not that they need much help about now?).  Both sides seem far more intent on winning the public image battle than actually getting anything significant done.  So do things get real with two weeks of the year now gone or do we just more posturing? Time will tell…