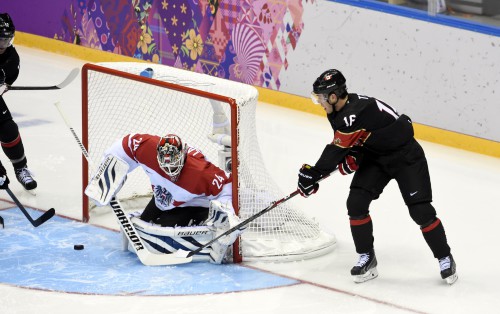 I suppose these are questions for another time. There’s been a small group of voices calling for hockey to be moved to the summer games, out of season, as it originally started. But essentially what you’re talking about there is just a World Cup, which is pretty obviously coming.

And I hope it does. Where the Olympics kind of have this slap-dash feel to it with teams thrown together and only a couple practices before they have to put it all together, a World Cup allows teams to be built for weeks and cohesion achieved. It would also be a nice boost to the start of the NHL season, and could even bleed into training camps and almost act as that.

While everyone says the 2010 Olympics were the height of hockey, I’m not sure it was better than the three-game final between Canada and the US in 1996. If you remember those three games, they were utterly insane. The pace and tension just oozed out of the screen. It’s also the tournament the US broke through the Canada-Russia duopoly and announced itself as a continual world power.

But a World Cup comes with its own questions. Would it always be here? NHL owners would surely lobby for that so they could cash in on all the ticket sales and TV audience. But would that really be fair? North American audiences have proven they’ll follow a tournament on European time, either in this tourney or during the FIFA World Cup in both Germany and South Africa (which was basically the time zone). Surely to get the cooperation of European nations a World Cup would have to occasionally be held in Sweden or Russia, no? I hope it would be.

The problem to me is I don’t think you can keep doing both. I don’t think you can keep hauling off the top players every two years to throw in extra games. Yeah, I know how that sounds as a soccer fan when players are partaking in a World Cup one summer and then either a Gold Cup, European Championship, or Copa America in one of the intervening summers. But I wouldn’t want to see that much international competition for hockey, I guess. But then again we’re not very good at limiting ourselves when it comes to something we so enjoy. Look at the Stadium Series.

In the end, hockey has to have some sort of international competition. The players come from too many places and the competition is too good not to. Whatever the debate, this kind of tournament does bring in casual fans who can always wave the flag. Maybe a World Cup wouldn’t benefit from the cache the Olympics provides, but I think if properly marketed and promoted it could. If the United Center hosted a World Cup game, wouldn’t most of us flock to it to watch? I think we would.

It’s a tough debate, and so much goes into it when you’re talking about multi-million dollar assets which these players are. But to me, there’s too much good (and let’s face it, too much money to be made) out of an international competition to let the bad dictate you don’t do it. Quite simply, the hockey is too good.

I’ll be back tonight with a preview for the semifinals.

Beard Of The Day – May 3 – Jarvis Cocker 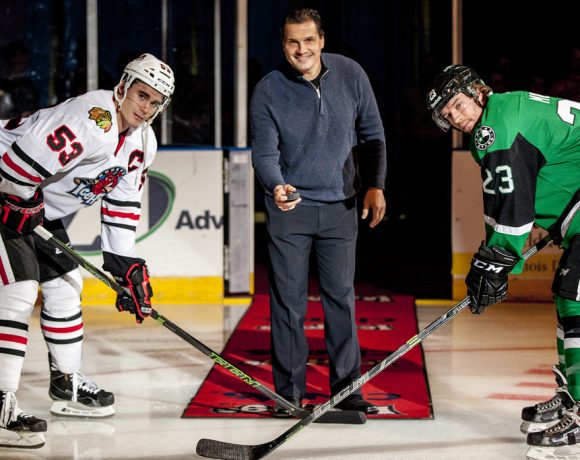