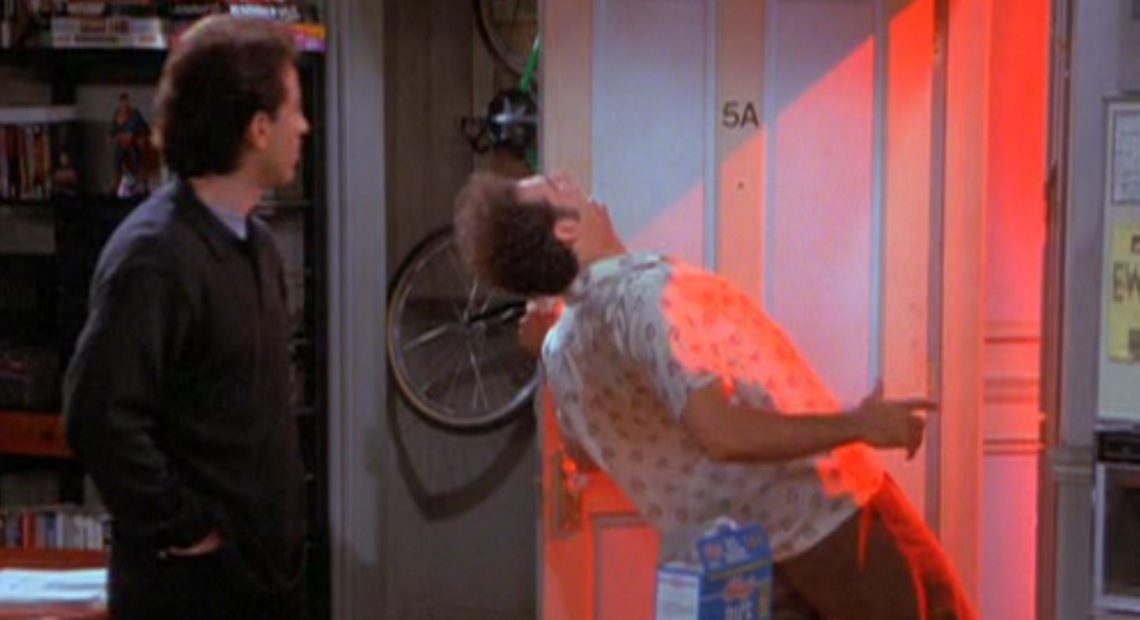 Of course, none of the aforementioned thought leaders would ever dare say that this team is flailing and in decline instead of “retooling”, lest a negative word be said about the intractable David Poile. No matter the transaction, there’s always a line a mile long to jerk off in Poile’s shadow, even when it explicitly blows up in his face like the Kyle Turris move did over the past summer when he was bought out after being given a 6 year deal, and is now on the books through 2027. But of course, jerking off in someone’s shadow is just the sort of sex pest characteristic that Poile has long since allowed space for on his roster, to the point where it’s likely a trait that his scouting department grades on, with the most recent example being bringing in credibly accused rapist Nick Cousins. But hey, ignoring sexual assault accusation is a time honored hockey tradition, like handshake lines or drunk driving – just ask the Wirtz family.

On the ice, the Preds are coming off getting their dicks knocked in the Texas dirt against the plague-infected Dallas Stars over the weekend in their delayed season debut. They were outscored 10-2 in two games, most notably with a 7-0 ass kicking on Friday night. Prior to that, the Preds had swept their initial two games against the Jackets, and lost to the Hurricanes before THEIR season got derailed by the disease everyone is pretending doesn’t exist anymore for the sake of greasing the wheels of capitalism. Five games in, the Preds are getting their offense from predictable sources, with Filip Forsberg currently carrying 4 goals, and Viktor Arvidsson with 5 points. They’re centered as usual by their very own Treat Boy in Ryan Johansen, and as usual they carry the bulk of the play with a 58 share as a unit. Matt Duchene, another brilliant Poile signing, (5 more years at $8 mildo) centers the second line between late re-signing Mikael Granlund and Luke Kunin, while fucking pest Erik Haula finally made his inevitable arrival to Nashville on their third line between the aforementioned shithead Cousins and Colton Sissons. Journeyman Brad Richardson centers Yakov Trenin and less charismatic and also less talented Hockey Tim Tebow Rocco Grimaldi on the fourth.

On the blue line, Roman Josi remains on the top pairing fresh off his career-achievement Norris from last season and partnered with Ryan Ellis. Thus far the two have been a possession monster at a 60% share of attempts when on the ice together, but they’re starting 63% of the time in the offensive zone, which would indicate they’re not taking the toughest assignments. That’s been primarily newcomer Mark Borowiecki’s role to this point, whether paired with Matthew Benning, or Luca Sbisa as he appears to be for Tuesday night. Matthias Ekholm and Dante Fabbro have been starting 58% of their shifts in the offensive zone to this point but only carrying a 45 share, so when Josi and Ellis aren’t on the ice for the Preds, it’s a bit dicey.

In net both Juuse Saros and Ol Shit Hip Pekka Rinne have been solid given that their respective roles have now flipped, with Saros so far sporting a solid .953 at evens, and Rinne at least serviceable at .913. It’s been the PK where the Preds haven’t been able to get a save at all so far, with 9 of the 17 goals allowed coming while shorthanded. Rinne has allowed 4 goals on just 7 shots in his two appearances. Saros has allowed 6 goals on 24 shots, and this might be an area he’ll continue to struggle with as one of the few goalies in the league under six feet tall as he gets a starter’s workload for the first time unless the Predators drastically alter something structurally. With this “series” being a back to back, the Hawks will see both over the next two days.

As for the Men of Four Feathers, even the non-shitty feeling of actually winning hockey games was short lived, as Adam Boqvist and Alex DeBrincat will not be playing for two weeks due to Covid protocol reasons. Hopefully it’s just an increased risk and potential exposure and not an actual positive test, but one generally comes before the other, so the lineups might start looking even more grotesque than just having to dress Matthew Highmore out of necessity very soon. One would think this would lead to a reshuffling of lines, but there hasn’t been any report out of any practices. Hopefully it results in Dominik Kubalik getting an increased opportunity, whether it’s a move up to the top line, or if it’s an increased workload from the 12 minutes a night that his and Ryan Strome’s line seems to only be able to eek out. Feather’s guy Lucas Carlsson will draw in for Boqvist, which would stand to reason that he’d be saddled with whatever the fuck Nikita Zadorov is doing while Keith and Murphy are reunitied. Malcolm Subban gets his first action since opening night tonight, while Kevin Lankinen gets another opportunity to fully grab the starter’s workload tomorrow.

Given the Preds’ struggles on the PK and the Hawks falling ass backwards into power play competence in the early going this season, they certainly have a puncher’s chance over the next two games. But a lot of that success came as a result of Adam Boqvist effortlessly keeping the puck in the zone on the first unit and keeping it able to sustain pressure. With him out, things might not look as smooth at the point. Also, the Predators are a decidedly faster team, Johansen’s ample ass notwithstanding, so they’ll have to actually DRAW penalties to be able to take advantage of that scenario. This series could go either way, the team could actually build on the confidence it gained in the past two games playing an AHL caliber team, or get boat-raced with two key contributors now out. Given the track record of how Coach Jeremy Prinze Jr. gets his team up for situations like this where they can actually show some resolve, it doesn’t seem promising. But stranger things have happened. Let’s go Hawks.