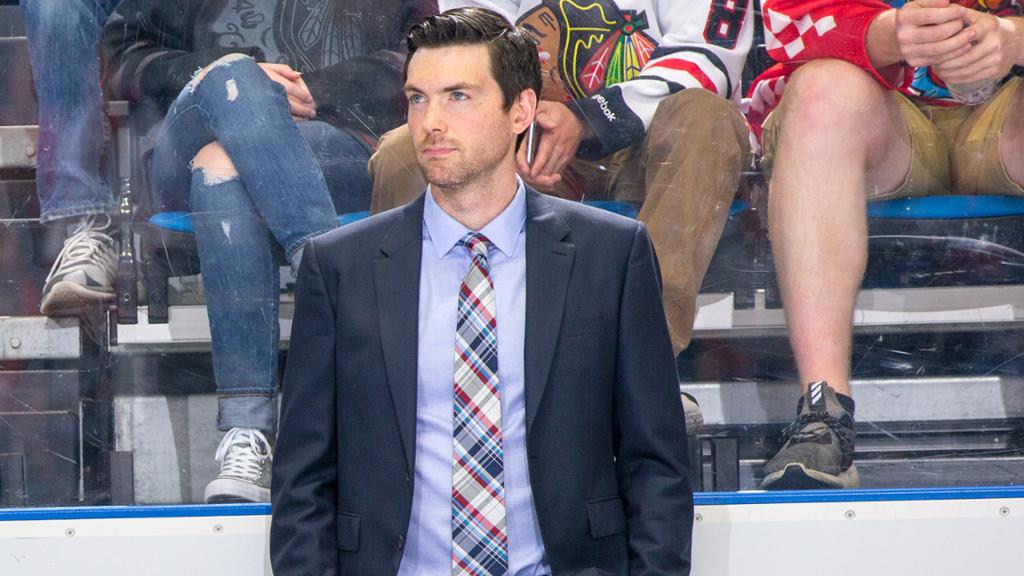 So this series is a little tough to judge. On the surface, the Hawks got beat in both games while getting outshot by a collective 61 to 40. Which, ya know, isn’t good. If you dig a little deeper, they also got skulled in possession metrics AND their coach got all angry face and yelled at them. BUT! Malcom Subban and Kevin Lankinen played very very well and may have gotten the team two points by themselves where they should have gotten zero. The Hawks now are the proud owners of a 5 game point streak. Hockey is dumb sometimes, folks!

-After the game Tuesday night, Coach Smoothbrain put on his best Angry Face and told reporters that he was NOT HAPPY about the team’s effort that night. He was mad about the forecheck. He was mad about the backcheck. He was mad about Kane not getting enough shots. He was mad (FINALLY FIGURED IT OUT) that Zadorov is the hockey equivalent of an NFL endzone pylon. He was just plain MAD. How did the team react to all of this MADNESS? By increasing their shot output from 19 to 23 and only losing the position battle 56% to 44% instead of 62% to 38%!  MISSION ACCOMPLISHED.

-Seriously though, the first game was not good. As you see above, the Hawks got domed in possession and in shot totals. Kane went almost 21 minutes at one point without taking a shot. The reason the Hawks were able to steal a point in that game was goaltending. Pekka Rinne seems to have had age finally catch up to him, and Malcom Subban was channeling the ghost of Dominik Hasek the whole night.

-Another solid game from Kevin Lankinen with the same result for his efforts that Subban got. If he keeps this up, Hawks fans are gonna start telling him he’s really not that good and it’s the D in front of him that makes his stats look so nice. That’s how you know you’ve really made it as a goalie in Chicago.

-While the Hawks were playing without one of their best PP weapons in Alex DeBrincat, they still managed to notch another goal Tuesday night when Strome slammed home a pretty nifty backhand pass from Andrew Shaw off a rebound. Strome needs all the time he can get in front of the net to up his trade value the next two months and plays like this will highlight that.

-Another positive is the increased ice time from Dominik Kubalik, breaking 18 minutes in both games. Granted he was held off the score sheet in the 2nd game and had an assist in the 1st so we’ll see where DA COACH goes from here.

-In other ice time news, Kane lead THE ENTIRE TEAM in time with 27 minutes the 2nd game. If the goal is to have him fall apart like a Castlevania skeleton in the 2nd half of the season, having him on the ice more than any defenceman is the way to do it.

-Anybody thinking Nashville might be a playoff team should probably stop huffing so much ether.

-Brandon Hagel wasn’t able to get on the scoresheet, but he was very noticeable out there in game two. His speed is something this team is sorely lacking, and I’m waiting for the day when he nets his first breakaway goal by leaving both teams in the dust. As McClure said on Twitter, he may not know where he’s supposed to be or where he’s going but he can get there really fucking fast.

-Next up is Columbus, which just banished it’s best young player to the Alabama of Canada because he wouldn’t play the shitty boring style of hockey that Tortorella wanted him to play and then somehow got Patrik Laine out of the deal. Hockey is stupid sometimes, folks! 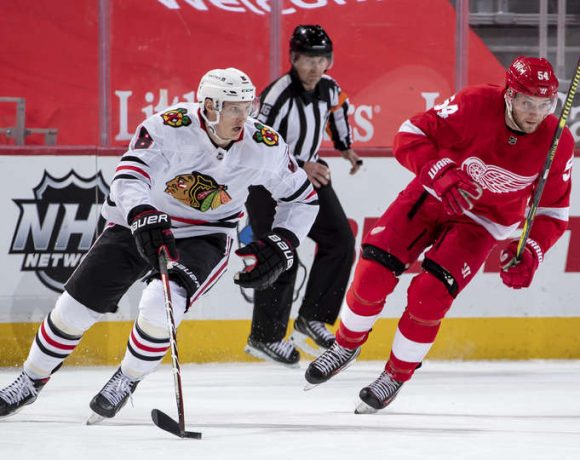 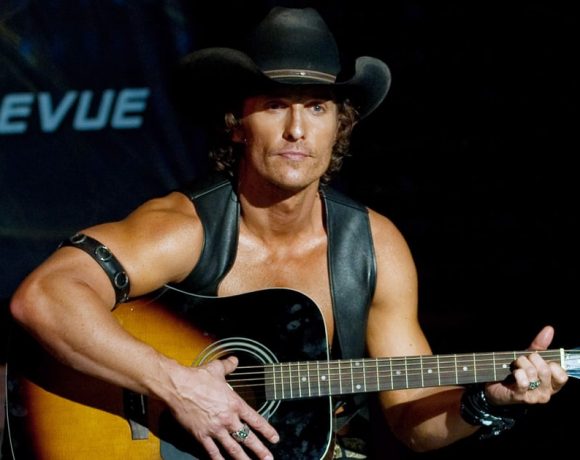