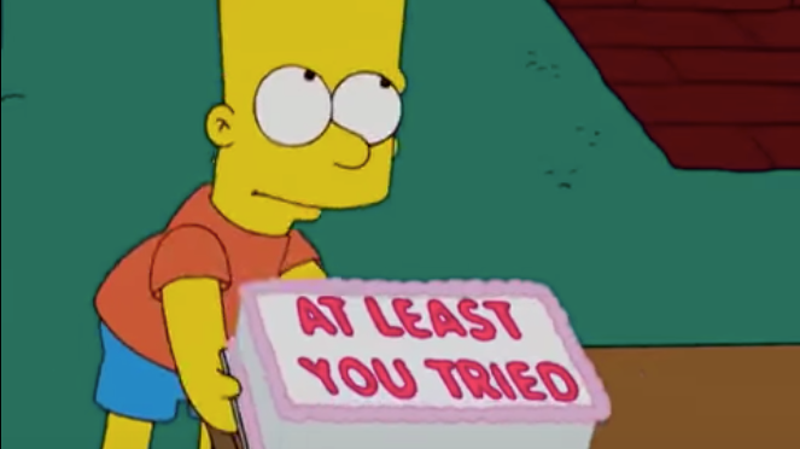 So after all that, the Sox season ends the exact same way it did almost 12 months ago with the team winning one measly postseason game mostly due to the fact that their starting pitching couldn’t get it done. Lance McCullers almost singlehandedly pitched more innings than the White Sox starters combined (granted it may have cost him his UCL joint, but I digress), and the Sox managed a whopping 2 runs off him.

We were told at the beginning of the season that the whole reason Tony LaRussa was brought in was so he could provide the type of playoff experience the previous manager couldn’t. If he was making some amazing tactical decisions from the dugout, I don’t think the message made it to the field. He actually set the tone pretty early by pinch hitting for Adam Engel in game 1 with Leury Garcia, a move which bore fruit for the Astros not a half inning later when Leury took the kind of path to a Carlos Correa line drive that’s normally associated with roadside sobriety tests.

We got to watch the Sox offense pound the ball into the dirt thanks to the brilliant philosophy of one Frank Menechino, who “doesn’t give a fuck” about home runs but apparently loves his team having the 3rd highest ground ball ratio in the entire league, behind such luminaries as the Texas Rangers (84 wRC+) and the Washington Nationals (So good they traded Max Scherzer and Trea Turner to the Dodgers).

The only deadline acquisition that worked for Rick Hahn was Ryan Tepera, and he’s the only one who should be brought back in the off-season. Craig Kimbrel will have his option picked up and traded to a different contender so he can resume being lights out, and the less said about Caesar Hernandez the better.

So the same issues the team had last December will be the same fucking issues they’ll have this December, mostly because of their skinflint owner (who in true Chicago Tradition will either have to sell the team or die for anything to change) refuses to spend the money to fill the necessary holes.

Instead we’re left with another fall watching teams that know how to operate play in the postseason, wondering what professional baseball would be like on the South Side if the GM had full autonomy to make the moves necessary to create a true monster of a baseball team. Instead we’ll get Rick Hahn in December talking about how Aristides Aquino is going to finally put it all together for the Sox next year.

I tried taking a few days off before writing this to see if I’d get “less angry” as time went on, and the opposite happened. So I’m gonna maybe take a month off or so and see what the winter meetings bring before I come back and write anything else.

Thanks to all of you who hung with us this season, it was (mostly) fun for me and I hope you enjoyed some of the content. Thanks to the FFUD brain trust for letting me write pretty much whatever I wanted and whenever I was able to do so this year. At least now I get to look forward to writing about the Blackhawks, which I’m sure will definitely not be frustrating at all.