Game #7 – Knights vs. Hawks Spotlight: Man It Was A Stone Groove 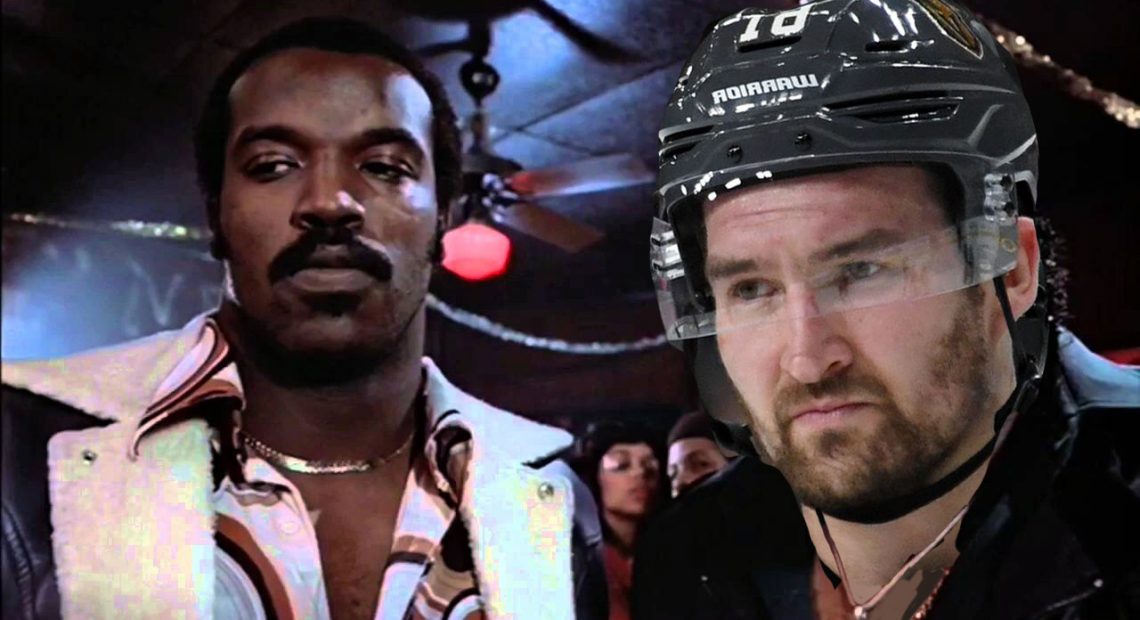 Upon trading for Mark Stone, the Golden Knights signed him to an eight-year extension worth $9.5M. It’s in the top-20 among cap hits in the league, except everyone above Stone have either major hardware, 90+ point seasons, or something similar (aside from Jack Eichel, who at least has youth on his side). It caused me to write this. Surely this was another excessive move from the Knights, who in just to seasons had capped themselves out and cost themselves a player like Gusev or Erik Haula or one or two others.

Mark Stone has 12 points through the Knights first nine games, and what the Knights might have guesses is that getting out of Ottawa would boost his production and game. Stone only put up 11 points in his 18 games in Vegas last year with just five goals. But if you looked beneath the surface, you could see that if things came correct, Stone is going to bust out in serious fashion this season.

All of Stone’s metrics took off upon arrival in the desert and haven’t stopped this year. His individual shots per 60 minutes went from 6.15 in Ottawa to over 10 in Vegas. His individual expected goals from 0.65 to 0.9, and it’s over one this season. His attempts from 11.3 per 60 to 17.3 last year, and 14. 1 this year. Scoring chances or high-danger chances have both gone up nearly 50% at least.

The only reason Stone saw his production drop in Vegas last year is that he suffered from some wicked, fiendish S% treachery. He was shooting over 19% in Ottawa, and only managed 9.3% in Vegas. Well here comes the argument…we mean the correction, because he’s shooting over 20% so far this season. His career mark is 15%, so while he’s not this guy, you wouldn’t count on a huge drop-off fro the rest of the year.

So while we want to make fun, it just might be the Knights are set up. The entire top six is locked in long -term here, which means it might not matter much what’s on the bottom six. Cody Eakin, Tomas Nosek and Ryan Reaves are all free agents next year, but those spots could be filled with kids or vets who only require $1M-$2M.

Sure, there’s some holes on defense. Holden and Merrill will be free agents, but as the Knights have already proven, their fates don’t really rest on the quality of their defense, John Merrill and Nick Holden are not going to sink any team with their departures, and if they do that team probably sucked anyway. Again, they could fill those spots with kids and probably be fine thanks to the top six and their style.

Perhaps George McPhee just deserves credit for identifying a player who was being somewhat wasted in a defensive system run by a coach who is a genius only in his own mind and thinking he would flourish in the way Vegas play. Hell, that’s what he did with his top line. It hasn’t spread to Max Pacioretty yet, but with the way Stone is playing, it might not be long now.

It also suggests we should just shut up.