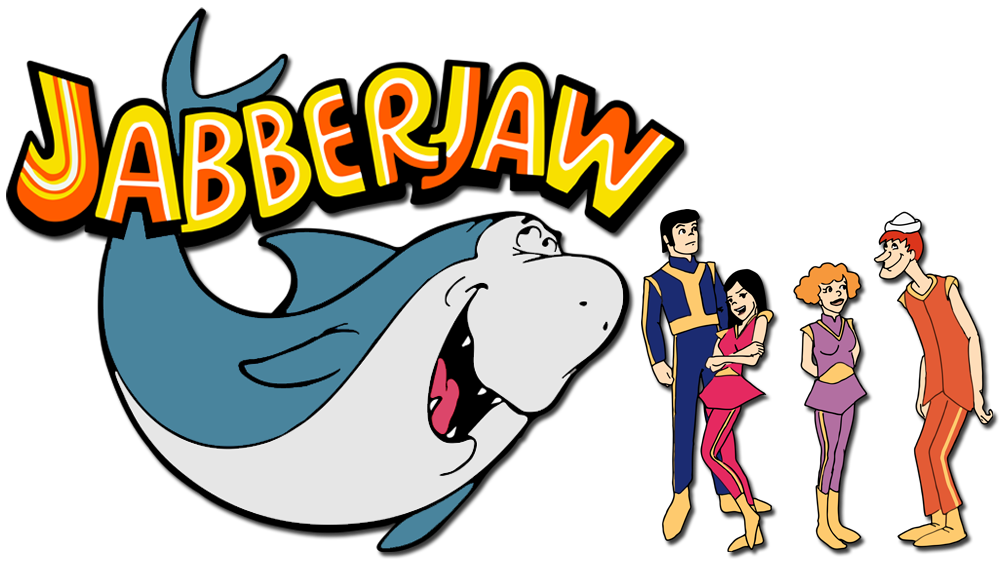 While the Sharks can’t quite seem to get out of fourth gear in large part due to the caliber of play they’ve received in net, the impossibly orange Doug Wilson chose to add to his forward corps at the deadline by adding Gustav Nyqvist, rather than Nyqvist’s former teammate in Jimmy Howard who is having a rebound year on the dead on arrival Red Wings. Nyqvist hasn’t topped the 28 goals he netted in his RFA walk year, but old and decrepit appendages have been falling off the Wings left and right in recent years, and Nyqvist might just be a complimentary player at best, which is a fine thing to be on a deep if aging San Jose unit. That group boasts 5 players over 50 points in Joe Pavelski (also their leading goal scorer with 36), Timo Meier, Logan Couture, Tomas Hertl, and big piece of shit Evander Kane. Pavelski has moved back to wing on the top line with Couture now that Tomas Hertl has proven he’s a viable long term option in the middle on the second line. That leaves 39 year old Joe Thornton as the Sharks’ third center, which is a pretty alright option to have even if he’s slowing down considerably.

The Sharks’ blue line has been missing Erik Karlsson with a variety of nagging injuries all season long, and it would not be a shock and it might very well be the most prudent thing to do to shut him down for the rest of the regular season. So with Karlsson out, the alignment looks much the same as it has in years past, with Marc-Edouard Vlasic taking the toughest zone starts and assignments, recently with Tim Heed as opposed to his usual partner of Justin Braun, who is pulling third pairing detail with Brenden Dillon, who is likely just thankful he’s not playing with Roman Polak anymore. That of course leaves Brent Burns to run roughshod all over middle six forward groupings, and has done so to the tune of 71 points so far this year as the Sharks’ leading scorer and the league’s top scoring defenseman by about a country mile in both. He’ll be partnered with Radim Simek, who appears to be able to play enough of a free safety to Burns’ wandering to not get the Sharks killed.

As stated above, the major issue for the Sharks this year has been Martin Jones not performing to even replacement levels in a down goaltending year league-wide. Jones’ .895 overall and .896 at evens wouldn’t cut it for any team, let alone one that is built to make a final run what has been an incredibly elusive Stanley Cup. Jones has been the very definition of steady enough for the Sharks since claiming the starter’s role which was enough to earn at least a passive vote of confidence from his GM, but with Aaron Dell faring even worse this season, Jones had better extract his head from his ass quickly if the Sharks are even going to have a shot at this.

As for the Men of Four Feathers, and speaking of having one’s head up his ass, yesterday afternoon was a complete fucking disaster, and showed exactly why any thoughts of the playoffs were spurious at best. They allowed a team that hadn’t won in 10 games and whose power play had been abject pig shit to score two goals on the advantage five minutes into the game, and ultimately allowed a season high in goals to the conference’s worst offensive unit. Making matters further embarrassing is that the goals the Hawks did get were from the sources that should have been considered bonuses in Brendan Perlini and Connor Murphy, while a loaded top 6 failed to dent the twine while surrendering multiple goals against at evens. Even still, Coach Vinny Del Colliton decided to lean into a schedule loss tonight by throwing Corey Crawford out there for a slam dunk of two points on Figueroa, knowing full well that Cam Ward was going to be under siege tonight. Great work all around everyone. Just brilliance in every aspect.

Of course, given all of that, the Hawks will somehow win this fucking game 13 to 11 and have people once again deluding themselves that just because they’re close to being so in the standings that they’re actually a playoff caliber team. The team in teal on the other bench is, that’s how this shit is supposed to look, and the Hawks aren’t anywhere close.