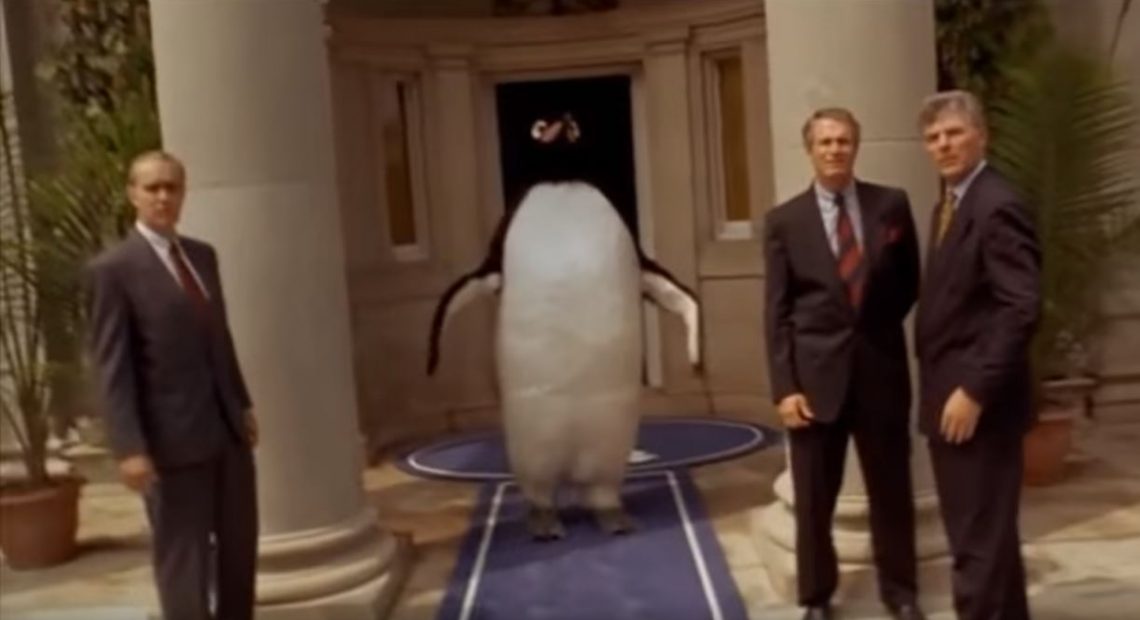 For the visiting Penguins, it’s been an up and down year that has left them mired in mediocrity, if not worse at times.  Currently three points out of the last playoff spot in the East, the Penguins have won three of their last four after only winning a total of four games between October 30th and December 1st. The faces up front are familiar, with all of Sidney Crosby, Evegeni Malkin, and Phil Kessel at better than a point-per clip, and Jake Guentzel still reaping the benefits of riding shotgun with Sid with 26 points of his own in 29 games. Since coming over from LA, Tanner Pearson hasn’t exactly lit the world on fire with 5 points in 13 games, and that’s with spending a not insignificant amount of time with the aforementioned Geno and PHIL. The bottom six is smattered with relatively quick bums both young and old, with Derick Brassard and Matt Cullen providing the center “depth”, whatever that even means when there are two generational talents still grinding and producing up top, even though Brasard is on a wing now and Riley “Tinky Winky” Sheahan is centering the third line.

The Penguins blue line, which sucked even when they were winning back to back cups and don’t let anyone say anything different, is still Kris Letang and just a bunch of schmoes, and that includes Olli Maata, who has been in the league long enough to show his ass well beyond his years when being attacked with speed out wide, and getting paired with the HMS Jamie Oleksiak isn’t going to help things. Letang remains partnered with Brian Doumolin, who was basically Niklas Hjalmarsson Redux but even he is getting obviated by the collective speed of the modern game. Thirty-one year Jack Johnson and his hilarious five year contract anchor the third line, and he will obviously score tonight.

But the real problems for the Penguins have been in net, and mostly due to the fact that Matt Murray has sucked out loud when he hasn’t been hurt. Murray is coming back from IR tonight and will get the start while currently boasting a robust .877 save percentage overall and .899 at evens. He was the primary reason they were abject shit in November, and Casey DeSmith throwing a .925/.931 in 11 appearances certainly helped the Pens climb out of the cellar. Murray only has this year and next on his contract while DeSmith hits unrestricted free agency as a 27 year old with only 34 NHL appearances to his name but with solid numbers, so the Penguins could end up being just as ruthless with Murray as they were with Fleury a couple years ago should Murray not get right. But even as bad as he’s been, he will probably pull some cartwheel-scorpion shit tonight and stonewall a pop-gun Hawks offense.

As for the Men of Four Feathers, the starts are simply comical at this point, and there’s nothing to do but laugh at them but try to remember a time when the team was fun and hadn’t revealed itself to be completely monstrous off the ice and retroactively tainting those positive experiences. Alexandre Fortin and his cement hands have been sent down and Wide Dick Artie has officially been put in the dark room to be able to call up Dylan Sikura and Carl Dahlstrom, putting nine defensemen on the Hawks active roster right now, with a total of maybe two of them being functional (a half each for Keith, Seabrook, HJ, and Connor Murphy). After playing last night and Jeremy Colliton questioning his team’s collective manhood in the post game media scrum, the lines could literally look like anything tonight, but it’s clear what the defensive zone coverage is going to look like, which is basically the same concept of the Dude standing and looking bewildered as Maude Lebowski flies over his head nude and flinging paint everywhere. And while the Penguins aren’t playing as fast as they did during their two most recent Cup years, the finish is certainly there with two for sure hall of famers and one borderline one still producing.

There’s almost nothing to be done with how this team is playing now except hope that maybe they catch a team whose goalie is bad and/or has an off night, but they’ve been getting consistently Bruce Chen’ed by terrible goalies recently anyway. Just start with trying to either a) score first or b) get out of the first period tied and work from there.

Tags: Blackhawks Carl Dahlstrom Dylan Sikura Fuck You Geno Head Coach Ron Laflamme Matt Murray Penguins The Worst Accent In The World We Gotta Get You Back To The Zoo