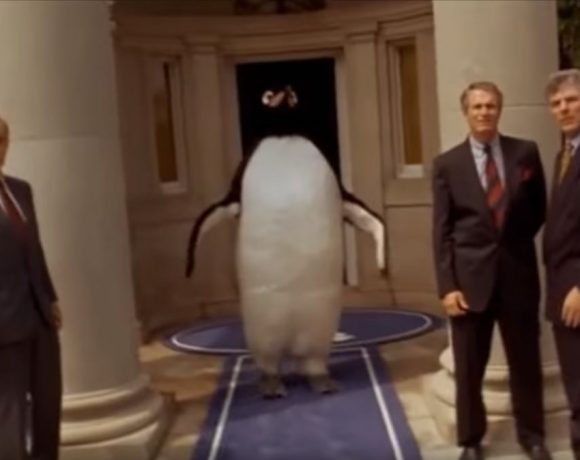 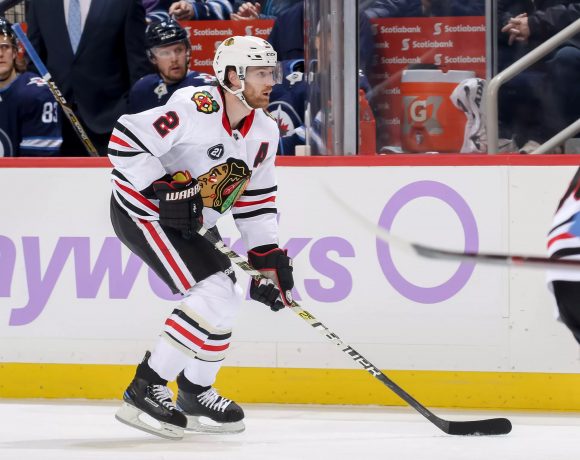 Live From The Five Hole – In The Meantime

The hits just keep on coming, and despite everyone’s better judgement, we convene once again to talk about it, and Adam Hess is here as well to participate in scorching hot Bears thoughts towards the end. As always, get the audio after the jump.