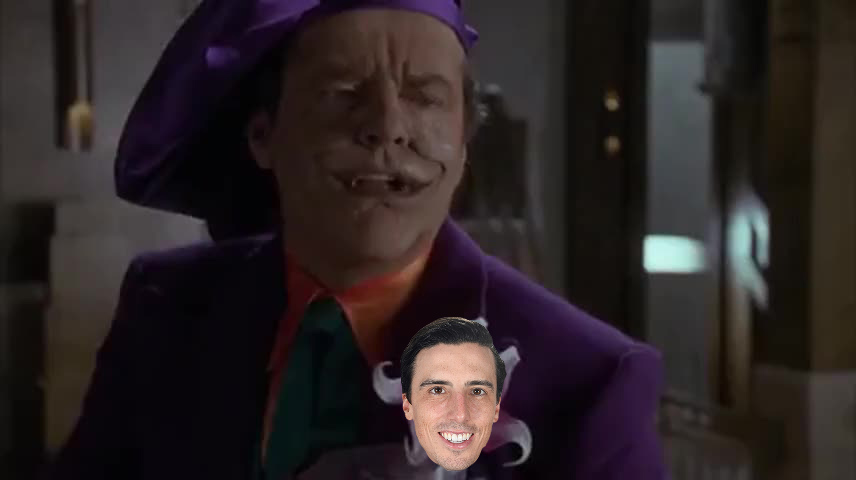 You’d be tempted to accuse the Knights and Marc-Andre Fleury of falling into the famous “Free Agent Year” trap, except that last year Fleury wasn’t in his free agent year. It seems unique to hockey that you have to sign a player to an extension a full season before he gets to free agency, as the dreaded “distraction” of a contract negotiation is feared to be something akin to Godzilla to the fleeing Japanese of a regular season and team. That’s how we got here with Brent Seabrook, after all. You’d think you’d want to grow the sample size before committing money to anyone aging and/or coming off a performance out of line with the rest of their career. But the NHL has always been where logic goes to die.

What was clear after last season is that Flower had a career season. His .927 SV% over the year was the best he’d accomplished by six points, which was two seasons previous in Pittsburgh, a season that saw him give way to Matt Murray late anyway. While Fleury had saved himself after his playoff meltdowns earlier in the decade, .927 was never going to be the norm.

NHL GMs seem to bathe in the good feelings of a team more than any others though, and because everything around the Knights was essentially Prozac from last spring on, he couldn’t help but hand Fleury three more years at $7M. No waiting around to see if Fleury could match that performance. No being sure. No thought that maybe at age 34 that was as good as it was going to get for Fleury.

And then you get what we have now.

Fleury has been terrible for most of this season, though has rebounded the last two games with shutouts to vault his SV% to .913 for the season. It was far below that before, at .901. What was more indicting for Fleury is that the Knights have been defensively more sound in front of him than they were last year. By some margin, as well. They’re giving up six attempts less per game at even strength, three shots less, and their xGA/60 dropped from 2.26 last season to 2.09. Which is why Fleury’s expected-save-percentage at evens went from .920 last year to .923 this year. But his actual SV% at evens went from .931 to .910.

Perhaps Fleury’s back-to-back shutouts signal a turnaround, and all will be well on The Strip once again. And maybe most think that this is the Knights, and the cap space he’s eating up doesn’t matter because they have all of the space in the world thanks to their expansion status. Not so, fucko…

After extensions to Fleury, Jonathan Marchessault, Nate Schmidt, Shea Theodore, Alex Tuch, the acquisitions of Max Pacioretty and Paul Stastny, the Knights only have about $7 million in space next year with just 14 players signed. And that’s before a major raise for William Karlsson, despite his restricted status. He won’t be getting a bridge deal, needless to say. He’s at $5.2M per year now. What’s coming? $7M? $8M? That $7M they’re handing to Fleury next year could actually be costly.

Maybe Fleury has found the Pekka Rinne fountain of youth, which the Predators are also banking on. Goalies certainly do have a different aging curve than skaters. However, in the past 20 years there have only been eight seasons where a goalie put up a .920+ SV% after the age of 35, and only Roberto Luongo and Tim Thomas did it twice. And as we know, Tim Thomas’s career didn’t really start until he was 30. Fleury has been in the league since he was a teenager. Is it the miles instead of malaise? 800 starts seems like a lot, and he’ll cross that threshold either this year or the beginning of next.

It was a beautiful dream last year. Perhaps it’s best to not snort that when trying to figure out the future.