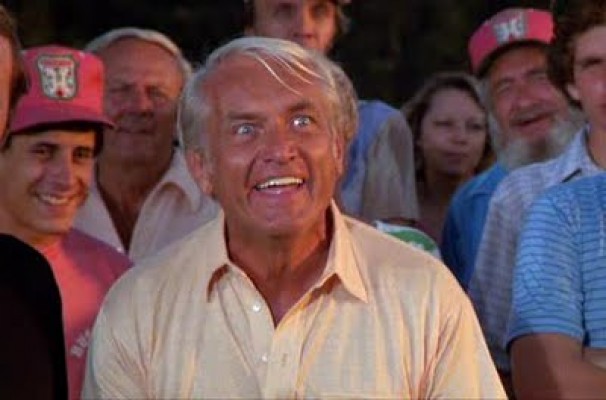 TV: NBCSN outside the 606, NBCSN Chicago inside

I suppose one of the good things about following a team in transition is that every couple of weeks you get something new to watch and study. A few weeks ago it was Jeremy Collition and the changes he would bring. Let’s throw Gustav Forsling in there, just because he was an improvement on a defense that was just that bad, and because we have so little. And tonight, the Hawks will unveil Dylan Strome and Brendan Perlini. They even gave them normal numbers. So you know it’s real.

While the United Center faithful didn’t have any strong attachment to Nick Schmaltz, at least I don’t think they did, it won’t stop them from having the knives out and the boos ready if Strome and Perlini don’t immediately make an impact (somewhere around four goals each, I’m guessing). Stan Bowman isn’t out there for everyone to jeer, so they’ll go through his proxies if they have to.

From practice yesterday it doesn’t sound like Strome is going to slot directly into the second line, which he should, because no one has told me why we have to stick with Artem Anisimov and the increasingly shrinking amount of things he does. Strome will start on the fourth line between Marcus Kruger and…Alex Fortin? Dominik Kahun? Maybe Perlini? Perlini is a good bet to start on the third-line with Kampf and either Kahun or Fortin. And if things go well, don’t be shocked if Strome gets a promotion right away.

Elsewhere, Henri Jokiharju is under the weather and they’re not sure if he’ll play, which is a real fucking problem tonight. But we’ll get to that. Corey Crawford will start.

This is not the best night for any new Hawks to debut (or de-butt in the words of Matt Riddle) or for them to be without The HarJu, because the Golden Knights are the type of team the Hawks can’t deal with and the team that simply used them as a hand-puppet last year to do unspeakable things they could blame on an alter-ego. This is the model the Hawks probably want to chase in terms of style. It’s the one they can’t actually match in terms of ability to play it.

The Knights have struggled all year, or more to the point they’ve been extremely unlucky. Their metrics actually suggest they’ve been better this year than they were last. What they haven’t been able to do is get a save or catch a fish with dynamite. They roll in with the sixth-lowest shooting-percentage at even-strength and the third-lowest save-percentage as well, and that’s with two shutouts in their last two games. Marc-Andre Fleury has been sinking them until this week. and other than Jonathan Marchessault they can’t really get anyone to consistently score. William Karlsson‘s shooting-percentage has cut in half from last year, which no one gleefully saw coming, of course. Reilly Smith has the NBA Jam announcer following him around at all times screaming, “CAN’T BUY A BUCKET!” Max Pacioretty was nowhere until a six-goal week last week. As any Vegas visitor will tell you, the market correction on good luck can be swift and violent and leave you weeping with no pants.

Still, this is a team coming in off shutting out the Flames and Sharks, two teams ahead of them in the Pacific, on back-to-back nights at home. This is the team that plays fastest in the league, and no matter how you try and dream it up you can’t find a way that the Hawks defense can live with that. If there’s something to cling to, it’s that the Knights have been woeful on the road, at 5-9-0. But again, that’s mostly because Fleury or Malcom Subban have been trying to stop pucks by talking nicely to them for most of the season. Their metrics are right in line.

The task is tall and clear. This is one of the best defensive teams in the league. The Knights give up the second-least amount of attempts, the least amount of shots, and the second-least amount of scoring chances at evens in the league per 60. Their expected goals-against per 60 is fourth-best. They give nothing, and we know they can take everything from the Hawks on any rush. It also would behoove the Hawks to like, kill off a power play. Maybe even two, but I don’t want to be accused of being greedy. Either way, the Hawks are going to have to find a way to create chances with a lineup short on offensive dash against a team giving up basically nothing all year. Good seats still available!

Still, the Hawks schedule isn’t kind for this month. The Knights are on it twice. So are the Preds. So are the Jets. So are the Avs. The Sharks appear once. Blink and the Hawks could be done by Christmas. So if it’s ever going to click into gear, it had better be right now. If it doesn’t…Stan, meet Hextall.

Angry At Numbers: The Colliton Effect After 15 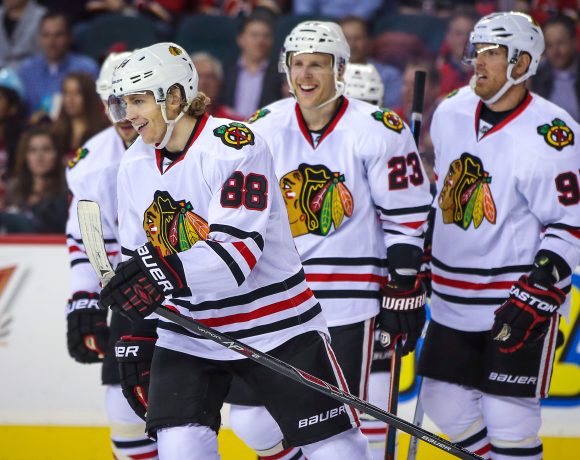 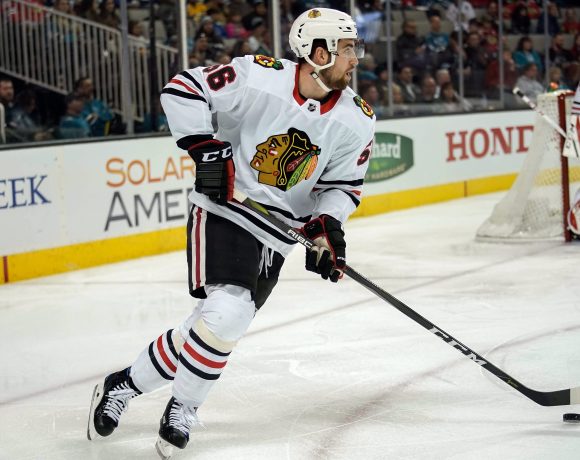