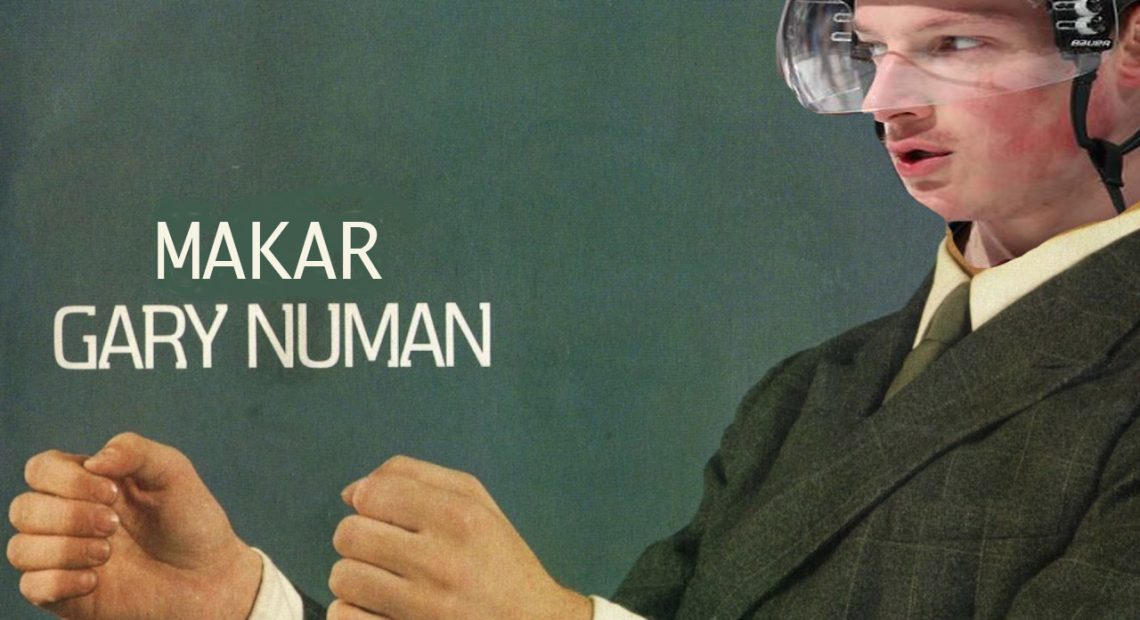 There was an inkling last year when Cale Makar was simply toying with the strongest conference in college hockey as a sophomore that he night be something special for the Avalanche. 49 points in 41 games from the blue line for UMass is not a stat-line you see every day. It only got stronger when Makar suited up for the Avs in the playoffs and not only didn’t look out of place, but was taking shifts by the throat.

So yeah, you can probably just give him the Calder Trophy now.

Makar has amassed 25 points in his first 23 regular season NHL games, and might be the biggest reason the Avs have gone from lively upstarts to very much Western Conference favorites this season. Makar is also simply going upside the head of the competition metrically, as he’s carrying a +6.5 relative xG% rate over the rest of his Avs teammates.

The caveat, if you can call it that, is Makar has seen most of his time on the ice behind fellow tool of Galactus Nathan MacKinnon, who can puree most anyone facing him no matter whom he is on the ice with. But neither MacKinnon’s or Makar’s numbers sink terribly without the other.

Numbers probably don’t tell the whole story of Makar, as he might already be the best skater on a blue line anywhere in the league. He can simply be devastating, especially when in space and generating odd-man rushes with merely his feet. He can also do it with his passing when the lanes are bottled up. Basically, if you were curious what Paul Coffey might have looked like in the game today, this is it.

You’d think merely getting to the second round wasn’t enough to burn the first year of Makar’s entry-level deal last year, and that the Avs might come to rue that in two years. Probably not, and it’s once again due to the insane deal they got Nathan MacKinnon on that will pay him $6.5M for another three seasons after this one. So when it comes time to pay Makar, and at this pace it’ll be paying him a lot, they’ll still have two years of cheap Mac K, and their only other expensive deals are Rantanen and Erik Johnson (and not even that much in the latter case). Landeskog will need a new contract by then, but the Avs should easily be able to soak that up.

The scary thing for the Central Division is that with Makar only 21, Girard also 21, and Zadorov 24, the Avs blue line looks set for a while. Which is probably why they felt comfortable moving Tyson Barrie along a year before free agency. They’re probably even more comfortable with it seeing how things have gone in Toronto for him and the Leafs.

For now, Makar and MacKinnon on the ice together are a truly wondrous sight, at least for Avs fans. It’s pure terror for anyone facing them, and MacKinnon already proved last year that when he wants to, even in the playoffs, he can’t really be stopped. And now he’s got Makar behind him? Illegal, that should be.

We can only hope Adam Boqvist can emulate just some of this when he gets to the Hawks full-time, because it is how the game needs to be played now. Given how much speed most teams have at forward, you need Makar’s speed to make sure they’re not consistently getting in behind you. And you also need their dynamism to get through their forechecks. Sadly, you think that even if the Hawks were to get it right in the next couple years, MacKinnon and Makar are just always going to be in the way. Until they’re out of sight the other way, that is.

Tags: better get used to it Cale Makar Colorado Avalanche