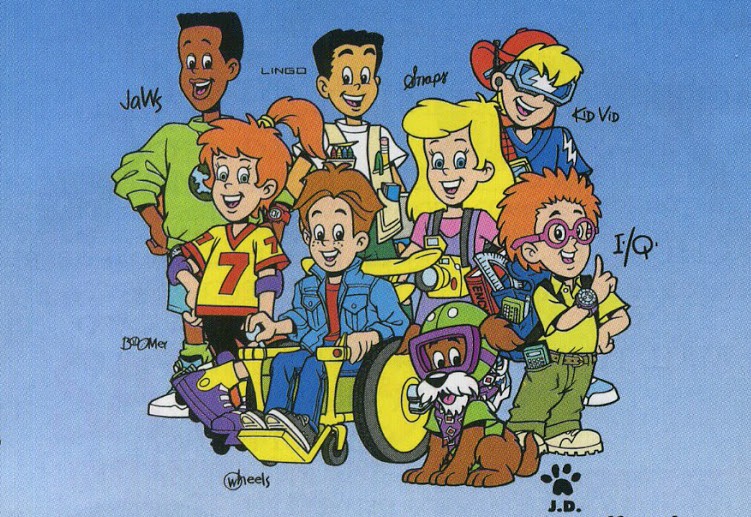 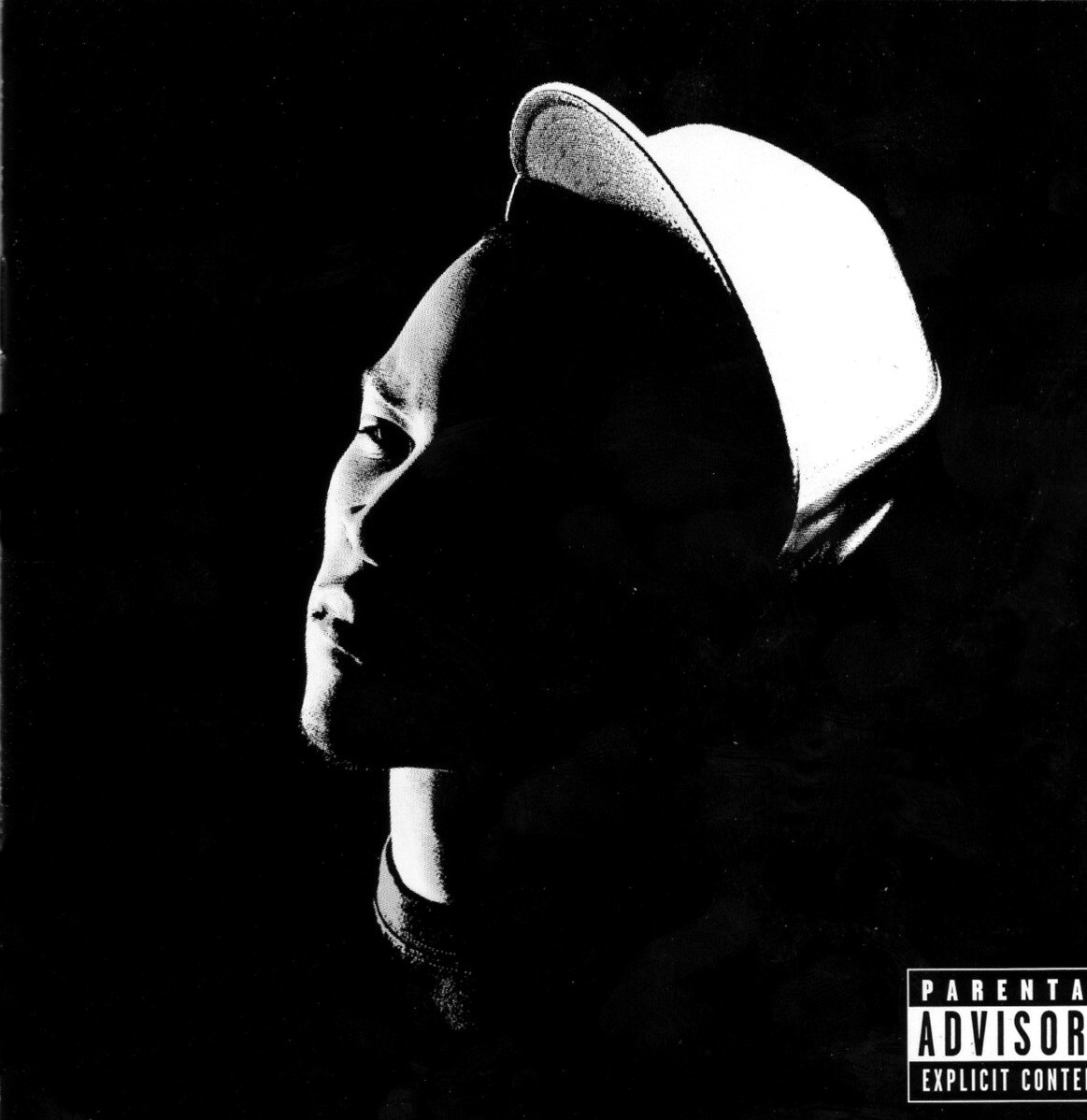 One thing about hockey’s often asinine scheduling that can be construed as a positive is that teams rarely have to marinate longer than 48 hours on bad losses, even if it comes at the expense of both sides playing their third in 4 nights having both played on the road yesterday, as is the case tonight on West Madison with the visiting Kings. And it’s a pretty clear sign that both teams suck when they are each looking across the bench and seeing an opportunity to get on track.

First to the Kings, who have been solid on the spreadsheets so far this year under new old friend Todd MacLellan,who has pretty solidly established that when it comes to the structure and style he wants to implement he is Not A Moron™,  even despite his time in Edmonton which no one counts anyway. The problem has been the same as it’s always been with a lack of finish among the forwards, now exacerbated by substandard goaltending. Both Jonathan Quick and Jack Campbell are sub-.900 at the moment, with Quick’s .849 overall (and .862 at evens) the real eyesore. Quick went last night in Minnesota, so it will be Campbell in net tonight for the Kings, who has been slightly better with an .895 both overall and at evens.

Among the forwards it’s still mostly the same construction as yesteryear, with Anze Kopitar still dragging Dustin Brown’s bowling ball ass around on the top line, with Alex Iafallo riding shotgun on the left side. Kopitar is once again leading the Kings in overall scoring and in both categories with 4 goals and 7 assists, mostly out of necessity. Jeff Carter and Tyler Toffoli still pick up the hammock shifts in Kopitar’s wake and are carrying nearly a 55 share, but have only combined for 9 points between the two of them. Somehow Ilya Kovalchuk not only wasn’t laughed out of the league this past summer, but he’s actually been modestly contributing on the third line with 3 goals, and somehow not getting his linemates (Adrian Kempe and Trevor Lewis) buried in attempts against, mostly because Kempe and Lewis are active enough skaters to compensate for Kovy going to the zoo. Kyle Clifford is still a fourth line fixture, and is somehow only 28 years old. His line is used primarily as a traditional 4th energy unit, but they’ve got a 60% share in 40 minutes of even strength time together, which should be enough to be able to rest the Kopitar line in spots.

On the blue line, Drew Doughty is still doing everything, including but not limited to being credibly accused of sexual assault and screaming “Suck my dick” to fans in Calgary. Doughty can’t flip the ice anymore against top competition which he faces out of necessity, so it’s a good thing he’s only in the first year of 8 of an $11 mildo cap hit that will pay him until he’s 38. He’s at least contributing offensively more than he was last year with 3 goals and 4 assists, which helps to offset what he’s now conceding territorially . He’s paired for now with Canucks castoff Ben Hutton, who is probably miscast both as a top pairing defenseman and as a free safety to a cowboy, but there aren’t many other options here. Alec Martinez is still holding down the second pairing, and kids Kurtis McDiarmid and Matt Roy are being given some burn on the third pairing and have fared well with a 57 share in cherry picked zone starts.

As for the Men of Four Feathers, the big news today is that Brent Seabrook will seat his ample ass in the pressbox tonight, and though it’s been a long time coming, yesterday afternoon’s showing left no one in the organization any cover for continuing to roll him out there after being on the ice for all four goals against and looking positively floundering while doing so. Not that it ultimately matters that much when it’s Dennis Gilbert replacing him, he of the gift wrapped giveaway to Travis Konecny in Prague 5 minutes into the game. This move isn’t going to matter much until Adam Boqvist is up with the big club, and there’s no reason for him not to be anymore. It’s certainly a double down of Beto O’Colliton’s tough guy press conference from Thursday, but it’s highly doubtful that this move at this stage in the game earns the respect in the room and for his system that he’s lacked for going on a year now. Zach Smith is also scratched tonight, because the Hawks somehow managed to lose a trade that was made solely for getting Wide Dick Artie Anisimov off the roster. But with no morning skate the line combos and pairings could look like anything in front of Robin Lehner in the crease tonight. Even with benching Bottomless Pete, Coach Kelvin Gemstone is still committing fireable offenses by having Ryan Strome on the fourth line (on a wing no less) for no good reason, as well as not giving Kirby Dach power play time with the horror show that is the second unit. Neither of those two strategies are in any way helpful for a team that has scored 2 goals total in its last 9+ periods of hockey.

Given the travel and the offensive impotence of both of these teams, this is not likely to be the most entertaining brand of hockey, but it might as well stay on brand with whatever the hell the Bears are doing in the afternoon. But a regulation win would certainly be nice, considering they’ve only done it once so far this season, if only for a change of pace.