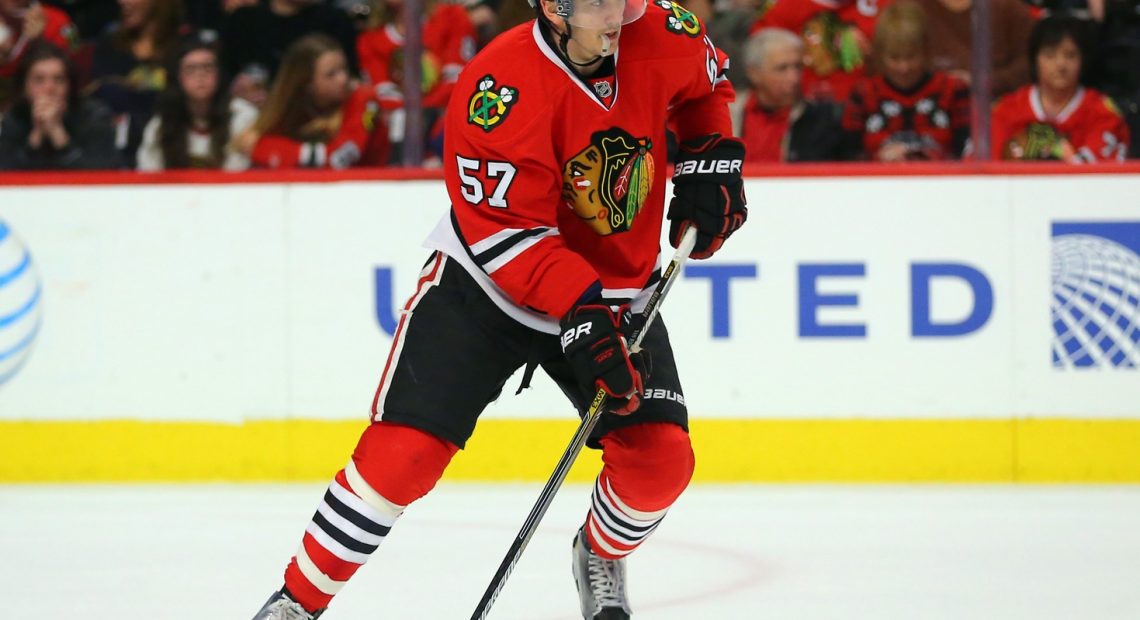 The hour is getting late for a team that clearly cannot see its own home and road splits. And lately even the UC hasn’t been particularly kind to the Hawks, having won just a single game against a Western conference opponent since the conclusion of the post-All-Star road swing.

As is foretold by numerous ancient prophecies, the Wild jumped out to a 2-0 early in the second period after a wholly catatonic first period on the backs of goals by Erik Haula and Nino Niederreiter. As Sam noted in print, if these two could play the Hawks 82 times a year, they’d be Sid and fucking Geno. Andrew Shaw tried his best to drag this team by the dick into being interested by scoring a goal of his own on a toe drag and then starting the play that led to Richard Panik’s wrap around. Yet another third period at home of the Hawks getting shelled in shots against begat an overtime that featured Zach Parise boning the most gaping of empty nets on a Hawks’ penalty kill, allowing the Wild to take things in the shootout after the Hawks failed to pierce Devan fucking Dubnyk.

“I loved the response… just like the crowd did.”

Coach Q on #BreadMan‘s response to the Dumba hit on Kane. #Teammates