Beard Of The Day – May 5 – Maurice Sendak

There are few, if any, more decorated or revered children’s authors in recent vintage than the venerable Maurice Sendak. But aside from his actual work in print, Sendak had a lengthy career in producing performances on stage, in film, and on television for children as well.

On top of his work, the bearded Sendak led an extraordinary life aside from it, a someone whose extended family was taken from him in the Holocaust, and as a closeted gay man up until the time of his parents’ death, though he remained with his partner for 50 years. Sendak’s work itself was frequently controversial in its time, with some of the imagery used in both In The Night Kitchen, and of course, Where The Wild Things Are.

Tags: Beards Maurice Sendak The Wildest Thing Of Them All 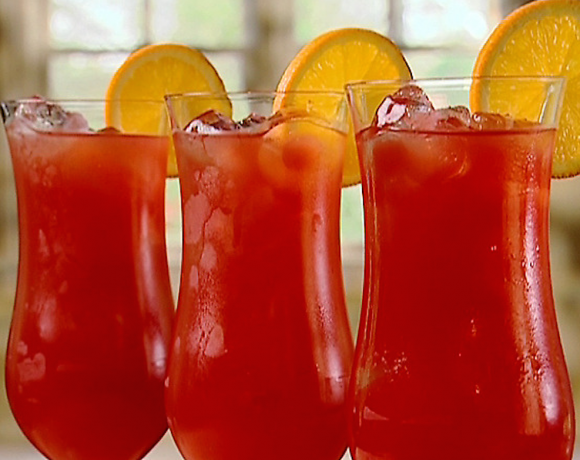