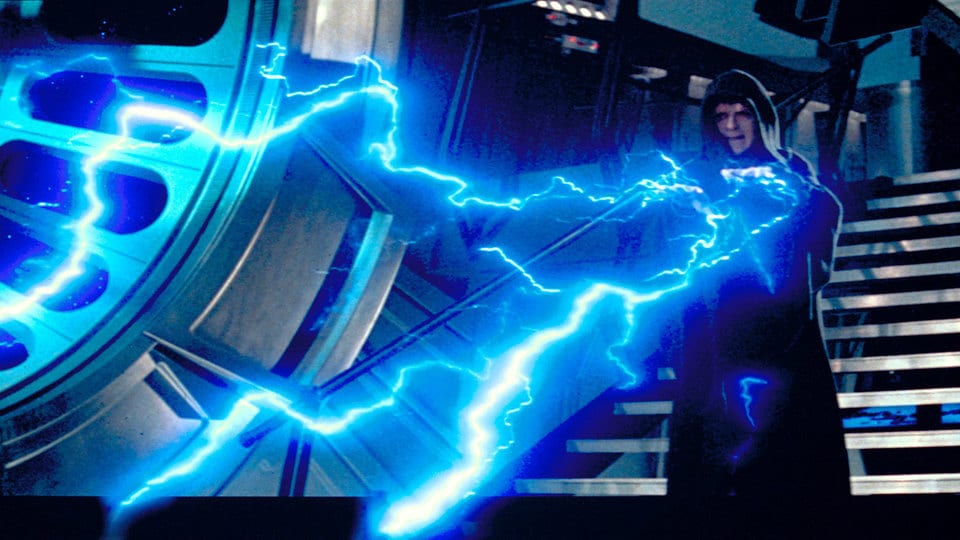 Entering this weekend series, the Bolts are predictably among the league aristocracy in just about any category fathomable other than their possession numbers, which are actually slightly below water as a function of leading so many damn games. When “adjusted” for score and venue, they actually jump two whole percentage points and back above the mendoza line, but when the team has the best goal differential in the league, the second best penalty kill, a top 10 power play, is second in goals scored per game, and best in goals allowed all with a track record having this be sustainable, the possession numbers are of little concern.

The big story for the Bolts so far this year, and particularly over the past two weeks or so has been Andrei Vasilevskiy, who is on pace to post the best save percentage in recent memory, and is currently sporting an insane .950 at evens and .941 overall. He posted back to back shutouts earlier in the week in Dallas, which was preceded by a shutout of the Canes, and has not allowed a goal since late in the second period four starts ago against Carolina. Even with a Curtis McElhinney start thrown in there, the Lightning have only allowed 3 goals in their last five games, which coincidentally they have won all of. Given the back to back setup of Friday and Saturday, McElhinney figures to get the back half, allowing Vas to try to extend this streak. And given the way the Hawks shoot at even strength, there is every possibility he can do so given how locked in he is at the moment.

On the blue line, Victor Hedman just keeps playing at a Norris level, leading the team in assists with 16, and is tied for its scoring lead with 20 points. For those keeping score at home, that’s a point per game, 82-point pace over a full season, which would be his career best by 10 points, and all while dragging HAWK LEGEND Jan Rutta around on the top pairing. In general, Flavored Lubricant Connoisseur and Tampa coach Jon Cooper gives the second pairing of Ryan McDonagh and Erik Cernak the more difficult starts these days, with only 41% of their faceoffs occurring in the offensive zone while carrying a nearly 52% share of opportunities. Mikhail Sergachev is a true luxury here on the third pairing, and he’s been most frequently paired with one of Adam Foote’s Garbage sons.

As was mentioned previously, the Bolts are second in the league in goals per game, and just as a reminder THEY’RE MISSING A GUY WHO SCORED 128 POINTS IN HIS LAST 82 GAME SEASON. With Kucherov gone until the playoffs at a bare minimum, the old school Triplets line has been remixed as the top line, with Brayden Point now in the middle and Tyler Johnson now shifted over to a wing, with Ondrej Palat pulling his Diet Hossa act on the right side still. Steven Stamkos has shown no ill effects of missing a ton of time last year, and is tied with Hedman for the team lead with 20 points, and also leads them with 10 goals. Barclay Goodrow, Yanni Gourde, and Blake Coleman are one of, if not THE fastest bottom six lines in the league, and Mathieu Joseph and rookie Ross Colton are the most recent children to have to put up with Pat Maroon’s musky aromas on the fourth line, who is the only forward among this group without plus-speed. Top to bottom, there are few who rival this group as far as their skill and the balance thereof. Vegas, Toronto, Colorado, and maybe now even Carolina are certainly all in the conversation, but that’s only without Kucherov. There’s a reason this team has been on top of the league for 3 years now.

As for the Men of Four Feathers, while the third period against the Dead Things on Sunday was fun and entertaining and gratifying, they still gave up 46 goddamn shots to a historically bad team without its best player, but probably one of the maybe two or three even useful players they have. Straight off, if the Hawks play like they have over the past two weeks, getting inundated with shots against and relying on Lankinen, DeBrincat, and Subban to bail them out against terrible teams, they are going to get flat out fucking embarrassed this weekend. Not that the Bolts are a good matchup for anyone at this point, but they have a direct and specific counter to the minimal ways the Hawks can beat them. The Hawks don’t really score at evens, and Vasilevskiy is totally locked in right now. Tampa’s top rated PK directly neutralizes the Hawks power play, even if Carl Soderberg has gone Full Andreychuk. And Tampa has two shutdown lines in the Point and Gourde forward units and McDonagh’s pairing that can matchup against the Hawks’ only productive forward line, and that’s assuming that Jack Adams Finalist Jeremy Prinze Jr. has any interest in line matching even at home, which he has shown for three years now that he does not. Coach Vinny Del Colliton had the team working in close quarters with battle drills along the boards this week at practice, which is farcical considering that the Hawks would have to get in the same time zone as the Lightning speed-wise to begin with, but realistically clutching and grabbing and lassoing them is probably their only shot. There’s an argument to be made that given his ability to flip the ice, having David Kampf crawl directly up Brayden Points asshole for three games might help rein the top line in a little bit, but that would again operate under the assumption that a conscious effort to get matchups was being made. And even still apparently Kampf and Carpenter have been separated on the bottom six, which would only lessen the effectiveness of that strategy anyway.

All that being said, the Hawks are in a no-lose situation here. Even if they’re clowned it can be framed as a learning experience for this group, if they keep it close, they can claim moral victory (directly underneath three very recent championship banners), and if they win even the lone McElhinney game here, strap in for the fervor over a bad team with really only one young guy scoring and getting bailed out by goaltending to reach new heights. The schedule after this weekend doesn’t get much lighter for the remainder of March, and facing real teams could have an adverse effect very quickly. Watch them go out in and sweep this series outscoring them 15-6 now. Let’s go Hawks.