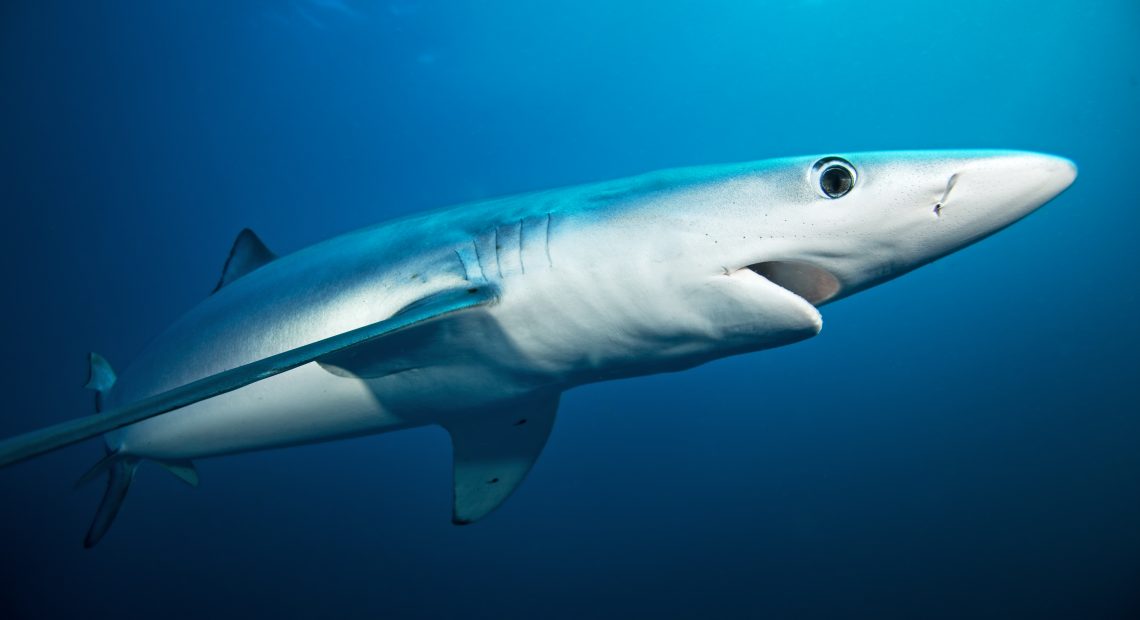 We’ve been here before. It was only three years ago. The Sharks roster is pretty much the same, though Erik Karlsson is a big change and younger players on that team have matured into stars now. The Blues roster is much different from that one. So I guess there’s no point in talking about it. Whoops. But past iterations of the Blues always matter. Because they’re the Blues. Hopefully we get the same ending. Will we?

Goalies: It would seem callous to say the shine has come off Jordan Binnington just a tad when he gave up all of two goals over seven periods-plus in the last two games against the Stars. But the Stars were terrified to cross their blue line until overtime of Game 7, so he wasn’t asked to do all that much. In Games 2-4, where Binnington saw more than 30 shots in regulation, he gave up 10 goals. So really, the expectation here is if the Blues expect Binnington to win this series by himself, he’s not going to. But he’s not going to lose it by himself either. Still, this is not a Jets team actively quitting or a Stars team that’s afraid of its own shadow offensively. He’s going to see more than 30 shots in regulation pretty much every game, or so you’d think. We’re in un-chartable territory for him. He’s going to be asked to do more, let’s say.

There was a handsome and charming blogger who predicted that Martin Jones would be this year’s Braden Holtby, and cast aside a woeful regular season to come good in the playoffs. I wish I could remember who that was. Since the start of Game 6 against the Knights, Jones has been at .921, and that includes a couple heaves against the Avs. He hasn’t been the problem all of San Jose was praying to Yahweh to fix. He’s still capable of a clanger, but while the Blues have done it through a collection, they don’t have any force like MacKinnon or Rantanen or even some of the Knights. And they’re more conservative. The Blues have only managed more than 35 shots in regulation twice in any game yet this spring.

It wouldn’t have seemed like it before the playoffs started, but this is a pretty even matchup now.

Defense: We have our blindspots here. The Bruins depth, Freddie Andersen in general, the supreme being that is Teuvo. And another thing you’ll never get us to believe is that the Blues’ defense isn’t complete shit. It’s slow and dumb and not all that skilled. And yet it was enough to repel the Jets, whatever their focus level, which should be one of the bigger arsenals in the league. It barely survived the one-line attack of the Stars, but it survived. Pietrangelo has carried the play, whether paired with Vinnie Bag Of Donuts Dunn or Carl Gunnarsson or whoever. And the rest were able to remain competent against the Stars. But I don’t buy it. When the Jets bothered, Mark Scheifele tore Colton Parayko and Joel “This Tastes Funny” Edmundson to shreds, they just didn’t try all that hard to get matchups. The Sharks are rolling with three lines scoring at the moment and I find it hard to believe that Parayko and Edmundson and Gunnarsson are going to be able to hide for a whole series. Call me crazy.

This should be a big advantage for the Sharks, but it hasn’t played that way. Brent Burns has been exposed as a complete jabbering nincompoop in his own zone this playoff run, and Erik Karlsson (however healthy he is) hasn’t been much better. The metrics suggest both are getting kind of domed. Marc-Edouard Vlasic has been marvelous, but his coach keeps saddling him with Brenden Dillon who is an onion in the sun for two weeks. Joakim Ryan is good and can’t seem to find the ice, except in Game 7 overtime against Vegas which sends all kinds of mixed messages. The Sharks haven’t had any time to rest to heal up Karlsson, and Burns is Burns, so this is at-best a white-knuckle ride that breaks even for them.

Forwards: I’ll do my best to fight my biases and say the Blues are getting help across the board. I even noticed Robert Thomas for once in Game 7, even after all Blues fans kept assuring me he’s the second coming of Muhammad I’m Hard Bruce Lee instead of another word for Nick Schmaltz. Tarasenko was pretty much irrelevant against Dallas, but with the more open space San Jose will provide he probably will show up at various points. Jaden Schwartz is on a heater before something falls off of him again. Ryan O’Reilly hasn’t really been all that good in these playoffs either. You can count on continue playoff production from David Perron and Tyler Bozak if you want, I’ll just be over here pissing on my shoes.

The Sharks have the greater star power, but they’ve also been getting the same depth of scoring. Logan Couture went supernova from Game 7 in the first round on, and provides the kind of scoring-from-nothing that the Blues don’t have if Tarasenko can’t be bothered. Hertl has been just as good, and Meier, Labanc, Nyquist have all pitched in. Pavelski is back, though if he in fact knows where he is is another question entirely. Thornton’s line has been getting punched in the groin possession-wise, but they’ve managed to produce to balance that out. You just worry about the collective age here, though more at the back.

Prediction: If there was ever something about the Blues that made you thought this was the team to punch through, now is probably the time. Here’s the other thing about the Blues: they’re the Blues. There’s nowhere I can point to and say they’re definitely better than the Sharks right now. What they do have going for them is they’re younger, so the lack of rest for either probably affects them less. But still, while the San Jose power play hasn’t caught fire yet other than that one time, you know they’re going to get plenty of chances with this collection of unbathed nitwits and fuckwads running around. Parayko, Edmundson, and Perron are probably good for one killer penalty each this series. I don’t really believe much in Pete DeBoer, and he needs to stop pairing Karlsson and Burns together except late in the 3rd when the Sharks are behind. So maybe the Blues have an edge there? You’ll have to go a long way to convince me that Craig Berube is General Cornwallace during a game, though. And if Karlsson or Burns or both can actually start turning things up the ice, those are weapons the Blues just don’t have.

You can’t run from your nature. Sharks in six. 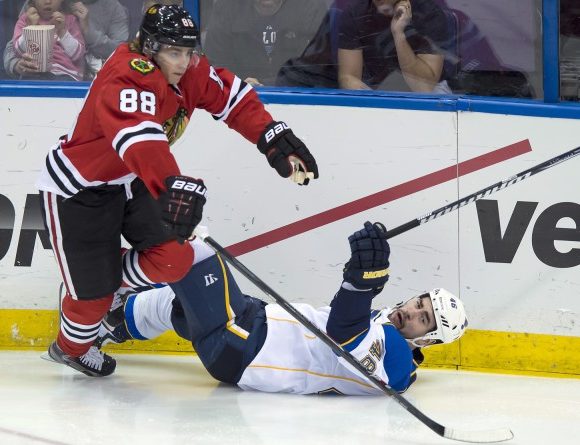 Does Anybody Really Know What Time It Is – Blackhawks 4, Coyotes 0